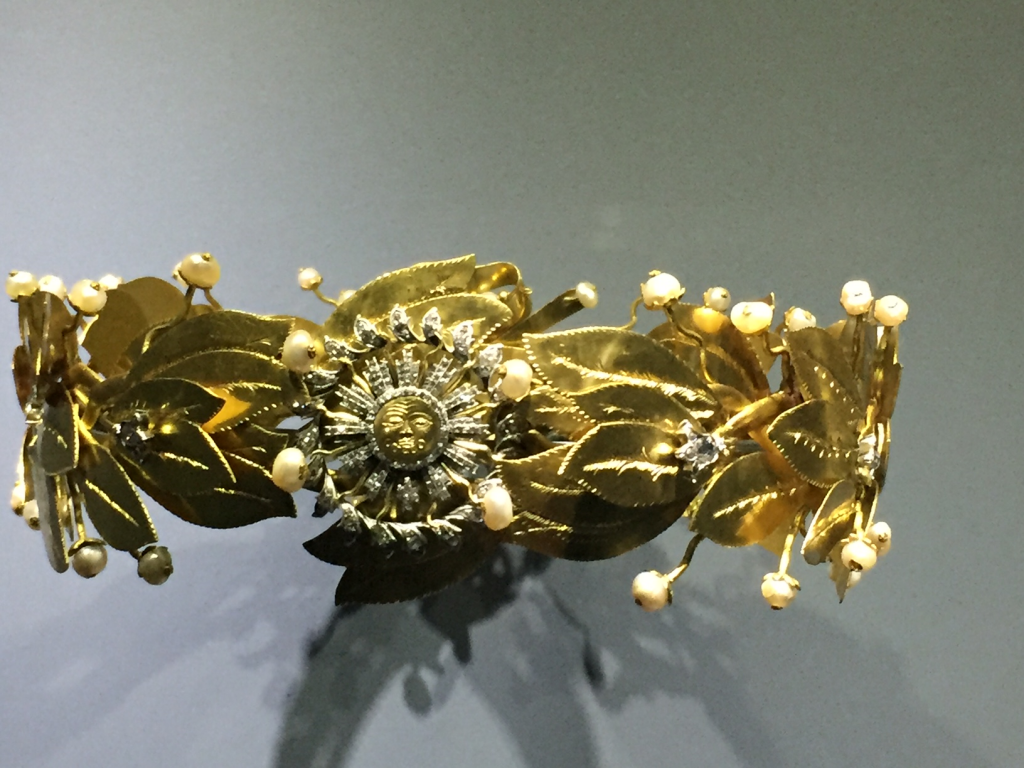 A crown that was given to Simón Bolívar for his role in the struggle for independence.

The early drive for independence in the regions of New Granada and Venezuela had been relatively successful with an early declaration of independence in Venezuela in 1811. This first South American republic was lost to the Spaniards again in 1812, but would be retaken by the patriots (independence fighters) in 1813 when Simón Bolívar, one of the key figures in the independence struggle, took Caracas in a swift three-month campaign with 500 patriots under his command. This is known as Admirable Campaign. Once again, this success was to be short lived. The Spaniards enlisted the support of a figure called Boves, who enlisted the support of Venezuelan horsemen known as llaneros. He allowed the llaneros to loot places and this gained him a large following. Boves also won the support of Blacks by promoting them in his army. Boves defeated Simón Bolívar and his army in 1814 and Bolívar retreated from the region this time to the British colony of Jamaica. It was from Jamaica that Bolívar wrote a famous letter, known as the Jamaica Letter or ‘The Carta de Jamaica’ in which he outlined his views on the political situation in the Americas and his vision of the new nations that would emerge.

A second phase in the struggle for independence occurred from around 1817 and this second phase was more successful. 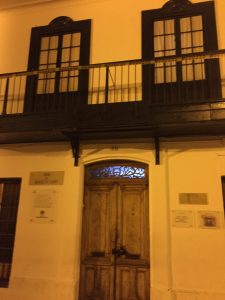 In 1817 Simón Bolívar made a come back and along with a figure known as Páez, won against the Spanish forces in the Venezuelan plains known as the Llanos. Conquering the Spanish forces in the Highlands was more difficult however. Bolívar used the geographic terrain to his advantage. In the rainy season, part of the region behind Bogotá suffers floods. Bolívar’s troops therefore decided to approach New Granada from behind Bogotá, a region that was poorly guarded. They walked through waist high water for a week before climbing up into the Andes. Many of them lost their lives due to the harsh weather conditions and many horses that had never left the plains were unable to cope with the terrain. However as soon as they reached the Andean plateau local people supported the troops. The troops then won two battles. The second of these, known as the Battle of Boyacá was a milestone in the wars of independence. It consolidated the liberation of New Granada and is considered to mark the beginning of the independence of the North of South America.