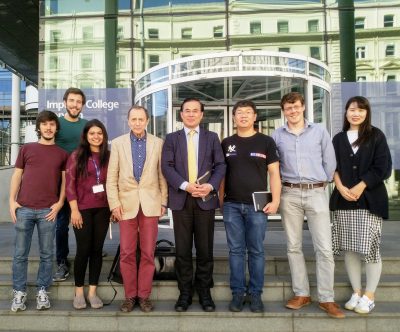 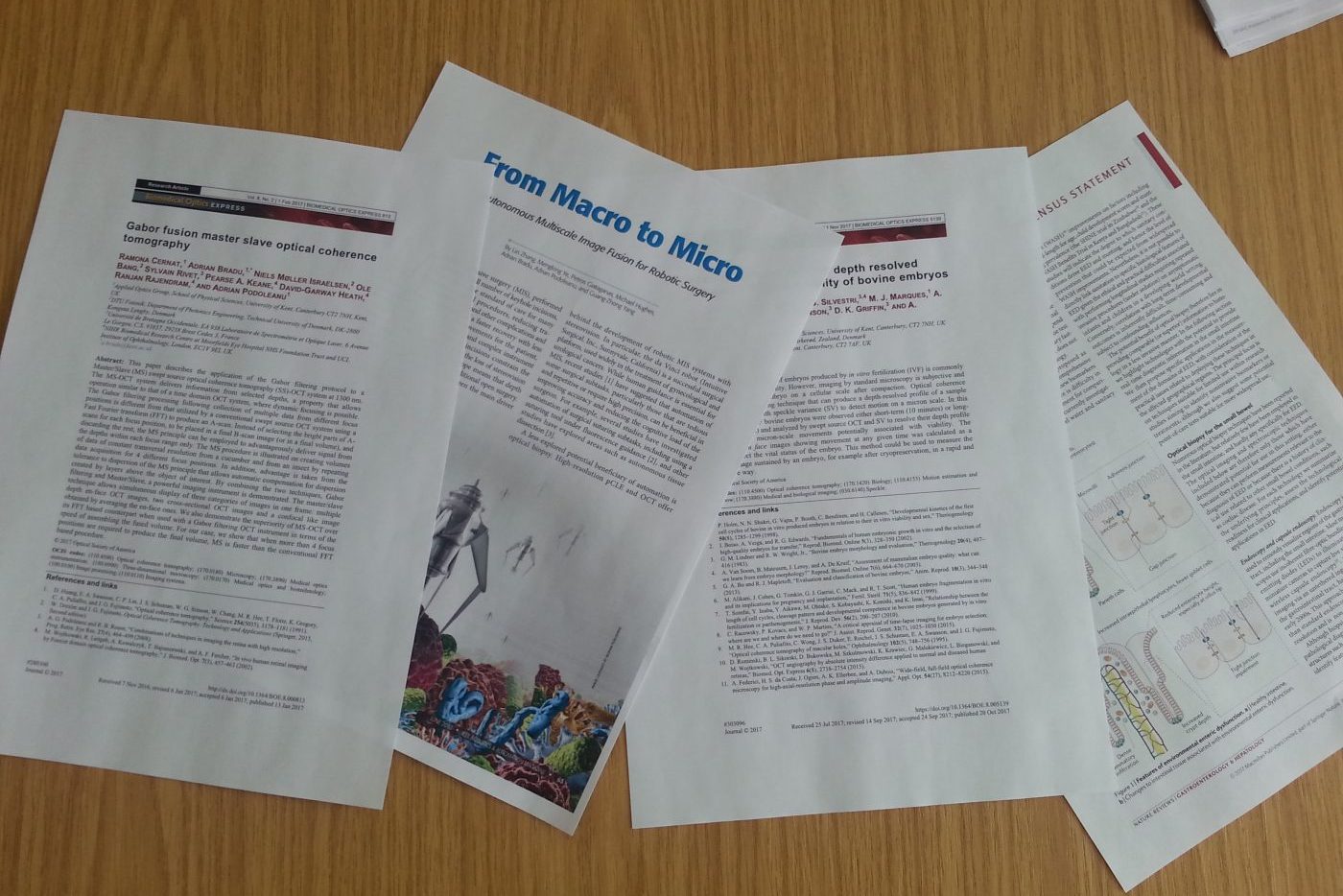 The REBOT team is developing a robot-guided probe for controlled, minimally-invasive access to the deepest reaches of the lung. This will allow diagnosis and treatment of the most difficult-to-reach nodules and could help improve outcomes for lung cancer. To complement conventional biopsy, REBOT will be equipped with optical probes for navigation and real-time ‘virtual’ biopsy of lung tissue, and be supported by an online planning, navigation and visualisation system.

Lung cancer kills almost 1.6 million people worldwide each year, making it the most common cause of cancer death for both men and women. Improved outcomes are strongly associated with early diagnosis, but almost 75% of lung cancers are currently identified only at a late stage.

CT screening offers the best hope for early detection, allowing potentially cancerous nodules to be identified. A definitive diagnosis often then requires histological analysis of tissue excised from the site of the nodule. This is normally by trans-thoracic biopsy, in which a needle is inserted through the chest wall under CT guidance. This provides good diagnostic results, but is associated with complications, particularly pneumothoraces (collapsed lung).

More recently, technical advances have allowed biopsy to be performed through a bronchoscope, reducing the risk of complications and allowing the procedure to be performed during routine examination sessions. However, success is highly operator-dependent and for small remote nodules, the diagnostic rate (the yield) is poor. This is due to a number of factors, including the complexity of the bronchial tree, patient motion due to breathing, poor ergonomics, and the inability of bronchoscopes to provide access beyond fourth generation bronchial segments (the fourth level of ‘splitting’ in the bronchial tree). REBOT will address these challenge by providing robot guided imaging and intervention in the most distal regions of the lung.