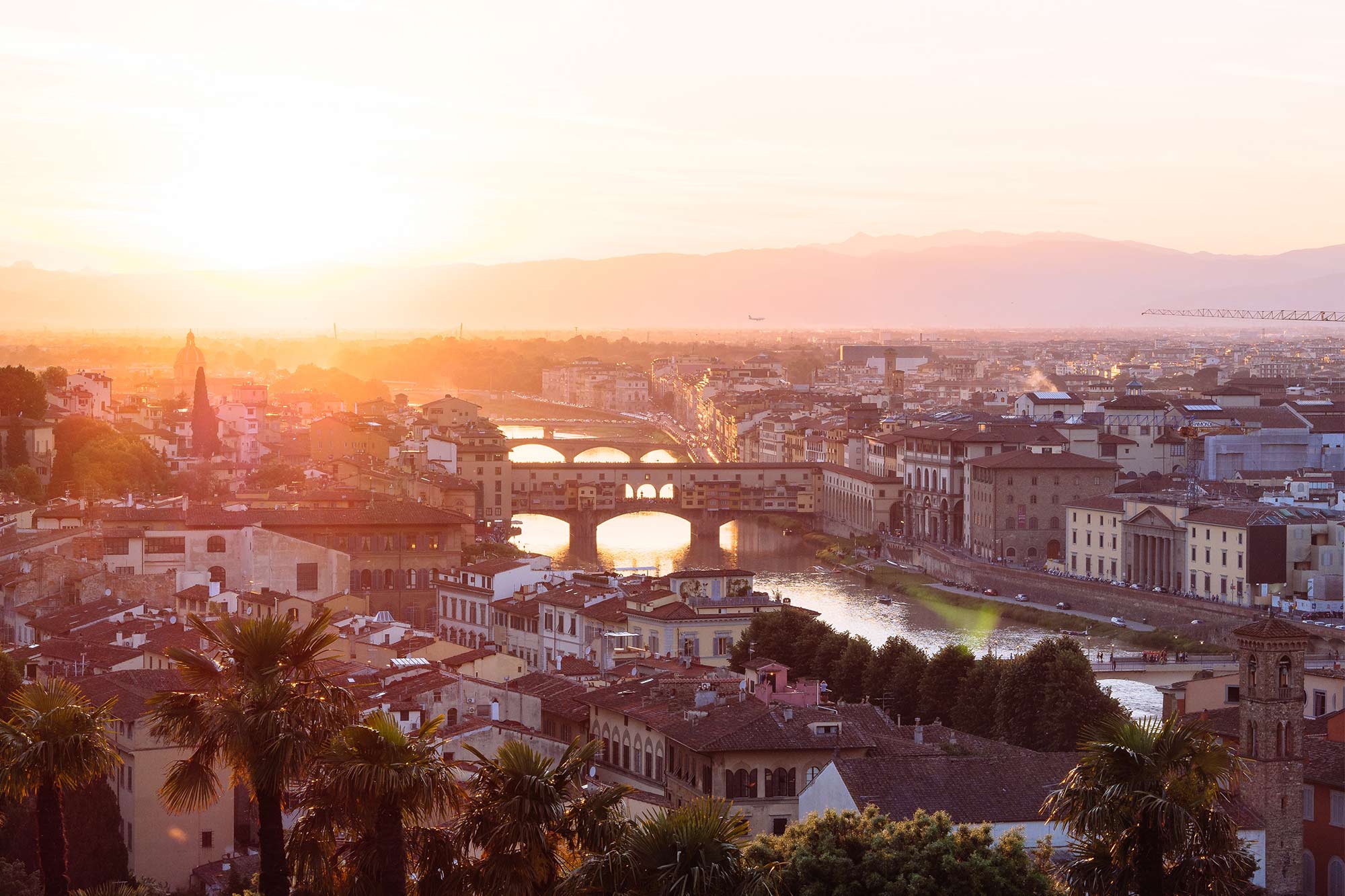 Innovative research with impact is at the heart of the GEC.  Our multi-national team conducts research across a wide range of interdisciplinary areas and provides policy advice to a variety of national governments, European and international organisations. Our current thematic research priorities include:

We are committed to sharing research and thinking through our ongoing engagement with government, think tanks, journalists, professional networks and other commentators. We also disseminate our work widely through publications, conferences and events, as well as organising a public debate with leading European and international practitioners.