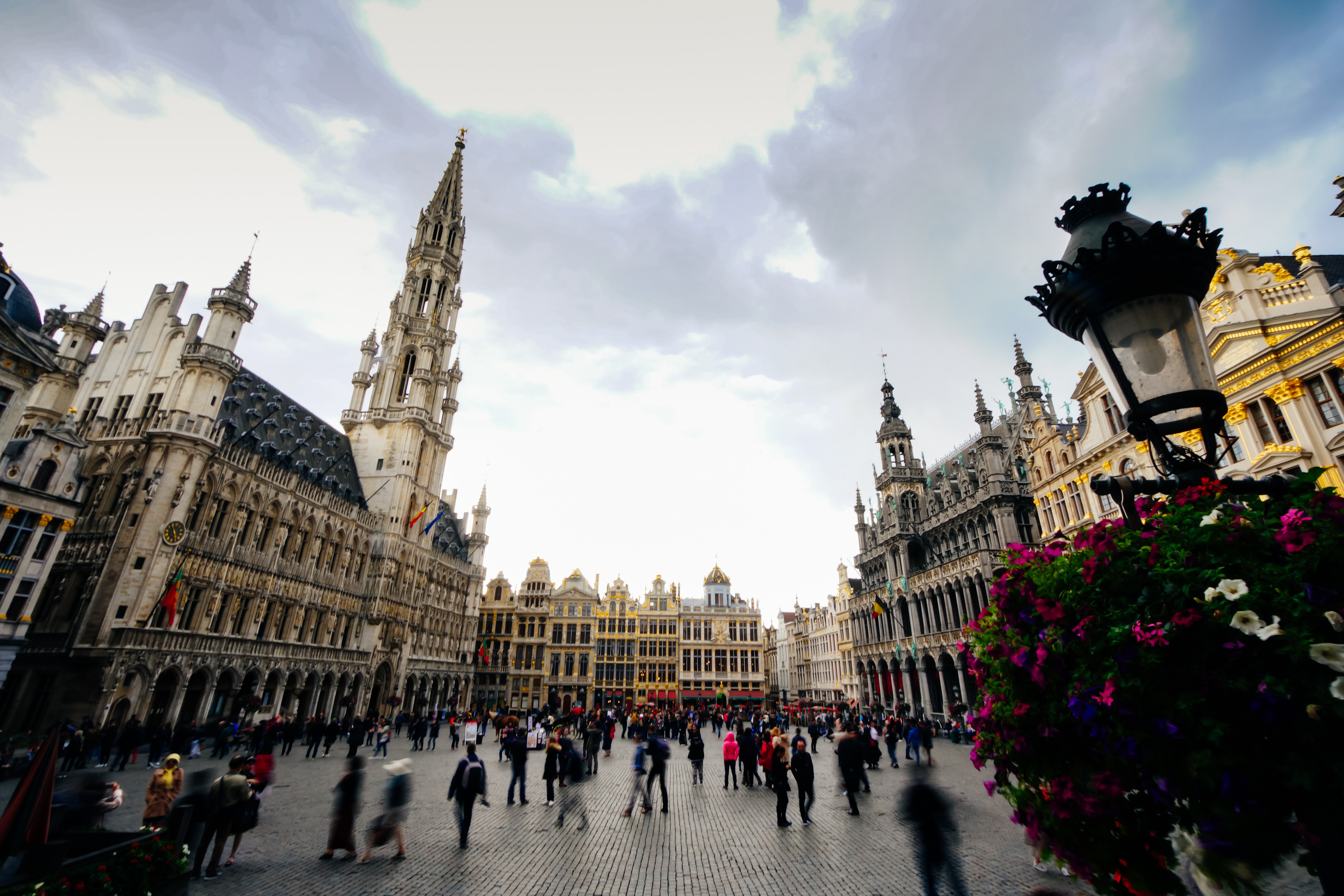 The project is coordinated by the Jean Monnet Chair at the University of Kent Dr. Tom Casier while partner universities are represented by Prof. Dr Joan DeBardeleben from the Carleton University, Canada, Dr Tatiana Romanova from the St. Petersburg State University, Russia and Prof. Dr Arne Niemann from the Johannes Gutenberg University Mainz, Germany.

The project is funded with the support of the Lifelong Learning Programme (LLP) of the European Union which runs for two years in the period from September 2013 until September 2015. During this period a workshop and two conferences will be organised on different locations. Research findings will be translated into policy briefs and academic publications.