From Menace to Medicine: Cannabis in Transition

From Menace to Medicine: Cannabis in Transition

Recording of webinar, plus interviews with panelists on CBCD YouTube channel

The cannabis policy landscape is changing fast. Uruguay, Canada and Jamaica have established regulatory frameworks that allow consumption, distribution and the cultivation of cannabis. Across the US different states have developed varying models that now allow the majority of US adults to legally obtain cannabis for recreational use.  The UK, with a culture of entrenched cannabis use going back half a century at least is the largest exporter of cannabis medication. Yet, full normalisation appears a long way off. What are the opportunities for radical policy change and what kind of legal cannabis scene do we want to emerge.

This panel discussion examined the recent transition to acceptability, reviewed some of the openings for medical cannabis and explored ways of accelerating policy change. 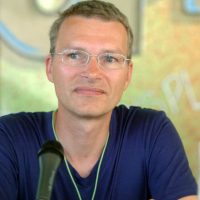 Axel works on the impact that policy and markets have on drugs and drug use. A social anthropologist by training, he has worked for both the charity sector (ISSD, DrugScope) and inter-governmental agencies (EC, UNODC), and has conducted fieldwork and evaluations in over 20 countries, including Afghanistan, China, Jamaica and Nigeria. His interests include problematic and recreational substance use, the culture of consumption, drug policy and criminal justice reform.

He is the editor of the journal Drugs and Alcohol Today. He is also a Senior Research Fellow at the Global Drug Policy Observatory, University of Swansea. 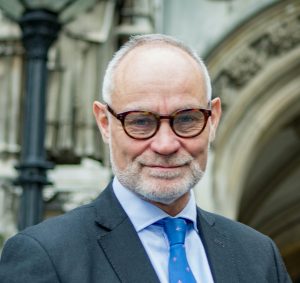 Crispin was elected MP for Reigate in 1997 having formerly served as an army officer.  In 2019 Crispin set up and launched the Conservative Drug Policy Reform Group whose objective is to promote evidence-based drug policy reform on the centre right. He is currently the Group’s Executive Chairman (unremunerated).  The CDPRG has published a comprehensive overview of the UK’s medicinal cannabis landscape, The UK Review of Medicinal Cannabis (April 2020) and most recently, STEPS TOWARD EVIDENCE-BASED REGULATION OF CONTROLLED CANNABINOIDS IN NON-MEDICINAL CBD PRODUCTS (February 2021).

Read Crispin’s 2020 retrospective in the Cannabinoid Journal.  Listen to his speech advocating the provision of cannabis-based medicines on behalf of Alfie Dingley, and his podcast appearances on Professionally Cannabis and DrugScience podcast with Prof. David Nutt.  EXCERPT from this WEBINAR

Jeff Ditchfield, Author, Researcher, Combatant in the War on Drugs 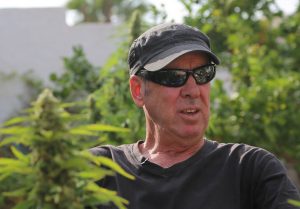 Jeff is an outspoken campaigner and activist. He has been assisting people with their medicinal cannabis enquiries for over 20 years.  He was one of the original founders of Bud Buddies, an organization that supplied marijuana free of charge for medicinal users from 2002 to 2007. Jeff has lectured at The Royal College of General Practitioners and John Moores University on the medicinal application of cannabis and is the former proprietor of The Beggars Belief, the first cannabis coffee shop in Wales. He is the current acting Chairperson of the UK National Cannabis Coalition. SEE INTERVIEW HERE 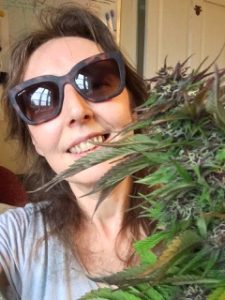 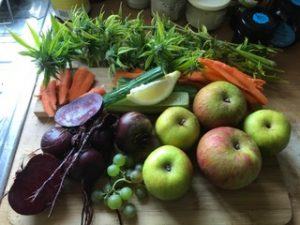 Sarah is a patient-researcher, differently-abled gardener, herbalist and cannabis activist, who has been using cannabis as part of her herbal medicine and functional nutrition protocol for approx. 30 years to treat a terminal Crohn’s disease diagnosis which she was given when she was 21. Sarah’s passions include growing sustainable, organic, probiotic food and medicine using disabled-friendly growing systems and methods. SEE INTERVIEW HERE

Read Sarah’s recent blog on the UN Reclassification of Cannabis in Drugs and Alcohol Today. 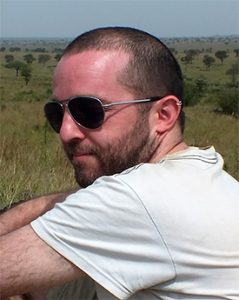 Gary has been researching cannabis markets for over 20 years, with a particular focus on cannabis cultivation. His books on this include ‘Weed, Need and Greed: a study of domestic cannabis cultivation’ (published in 2010 by Free Association Books) and ‘World Wide Weed: global trends in cannabis cultivation and control’ (co-edited with Tom Decorte and Martin Bouchard, published in 2011 by Ashgate). He is a founding member of the Global Cannabis Cultivation Research Consortium, who are currently running their second international survey of cannabis growers. (See our project website at worldwideweed.nl for more information – and to take part, if you happen to have experience in growing cannabis!) SEE INTERVIEW HERE

Read Gary’s paper Coming out of the closet: Risk management strategies of illegal cannabis growers. Potter, G., Klein, A. 2020 In: Risk and Substance Use. London : Routledge. 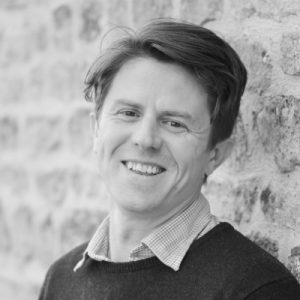 Tom is an entrepreneur who has spent more than 20 years building and backing successful businesses & brands in the cannabis & hemp industry. He is a passionate advocate for drug law reform and this value runs throughout his portfolio of businesses through support and funding of drug harm minimisation research, plant science innovation/R&D and drug policy reform. He founded Seedsman, a Spanish-based cannabis seed brand and website for seed collectors, and where legal, domestic growers. His most recent venture, PharmaSeeds, assists licensed cannabis breeders to protect and build lasting revenue strategies around their IP, whilst at the same time providing licensed clients with entirely legally compliant, traceable genetics with known agronomic outcomes under fair pricing contracts. SEE INTERVIEW HERE 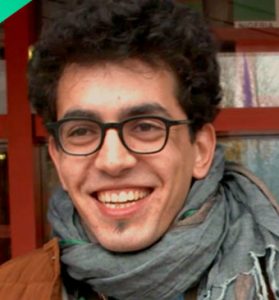 Kenzi is a French-Algerian interdisciplinary researcher and advocate for sustainable drug policy reforms. He co-founded the French NGO NORML France and the think-tank FAAAT.

Focused on Action research (matching scholars and citizens) as a catalyser for legal and social changes, Kenzi has been particularly involved in studying alternative pathways for Cannabis policy reform, linking international law with local grassroots initiatives. Kenzi articulates his work around the ethics, human rights aspects, fair trade components, and criteria of sustainability of legally regulated use, production, and markets of internationally controlled and/or psychoactive plants, fungi, products or substances. SEE INTERVIEW HERE 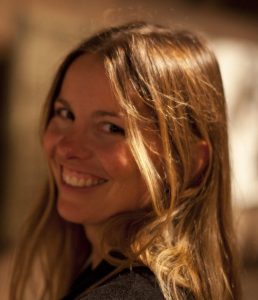 Hattie is an ethnobotanist and drug policy reform advocate. A lifelong interest in altered states of consciousness led to twenty years of research into the cultural and therapeutic use of psychedelics, as well as her carrying out ethnobotanical fieldwork with the Kalahari San in eastern Namibia – renowned for their use of trance in healing. Since 2018 she has been a Director of Breaking Convention the UK’s multidisciplinary conference on psychedelic consciousness.

Her drug policy reform work includes acting as the Policy Projects Coordinator for the Beckley Foundation, consulting for Transform Drug Policy Foundation, and co-authoring Roadmaps to Regulation: MDMA with Karenza Moore and Amanda Feilding. She is currently consulting for Spanish NGO, ICEERS, on a project focused on policy reform for botanical psychedelics that includes researching what has worked and what hasn’t with cannabis policy changes around the world. She also curates and manages a cannabis blog for Seedsman, a Spanish based cannabis seed company. Hattie has a degree in anthropology from the London School of Economics and an MSc in ethnobotany from the University of Kent. SEE INTERVIEW HERE