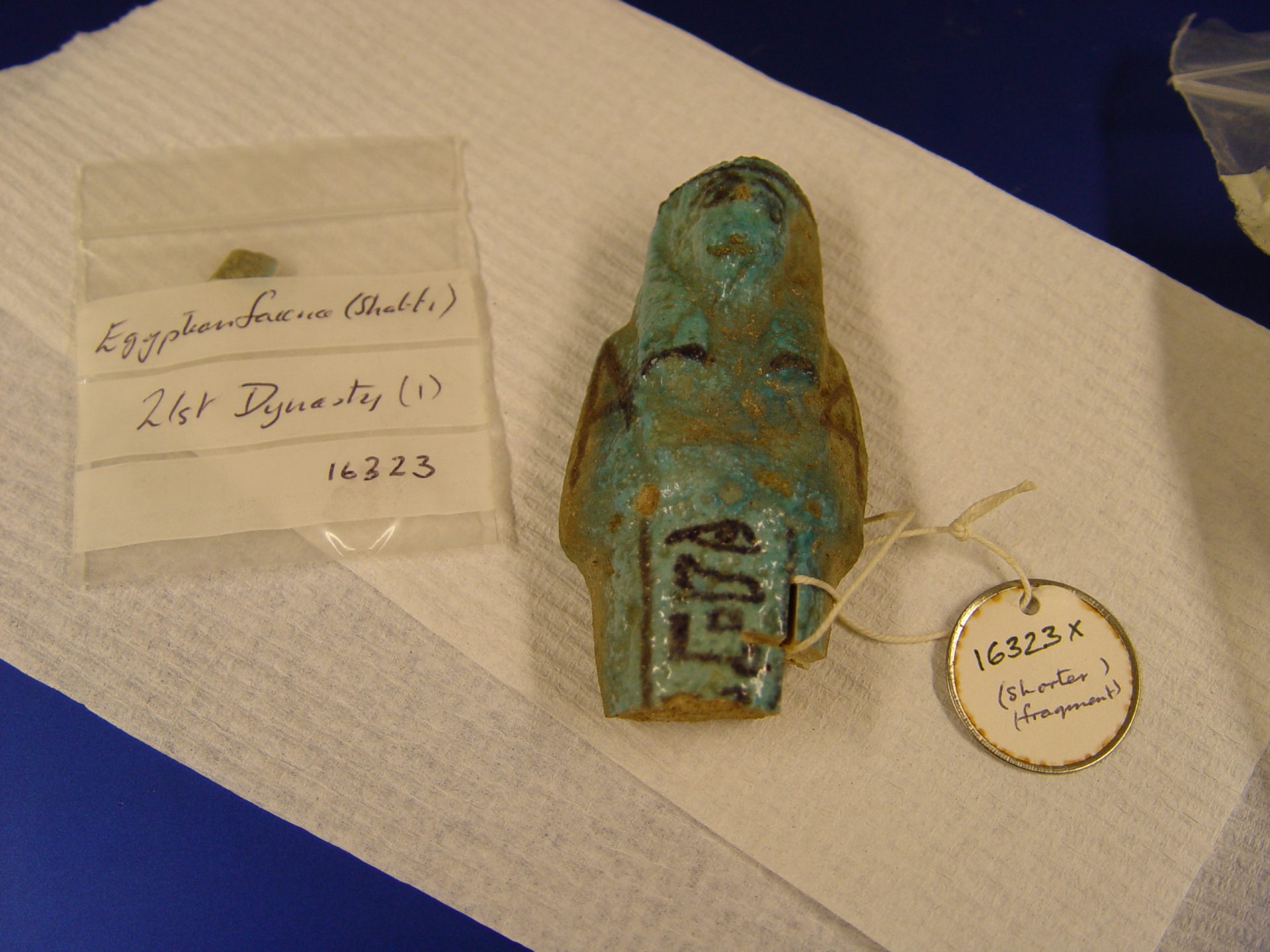 OCT for art and archaeology

OCT for art and archaeology

With Leverhulme Trust funding we investigated the potential role of optical coherence tomography in assisting conservation of historical artwork and museum artifacts.

The conservation and historical study of artworks can be heavily supported by high-resolution imaging of a cross-sectional slice through a small part of the object. The only way to do this currently is to remove a small sample, ideally from an already damaged area, and examine this under a microscope. A less invasive method would be preferred, but most current techniques, such as infrared photography and x-radiography, provide little or no selection in depth; they produce essentially 2D representations.

Optical Coherence Tomography (OCT), a technology primarily developed for imaging of the eye and skin, is an imaging system which does provide this selection in depth, thus allowing a cross-sectional or even a 3D image to be acquired without damage. Following the first en face OCT imaging of paintings, performed at Kent in 2005, we then developed a collaboration with the British Museum, the National Gallery and Nottingham Trent University to investigate the potential for OCT to assist with the conservation of paintings and other historical artefacts. Financial support was provided from 2006-2009 by the Leverhulme Trust, in a project co-ordinated by Prof Haida Liang at Nottingham Trent University with Prof Adrian Podoleanu as Kent PI. This supported the PhD studies of Michael Hughes who later became an academic in the group.

At Kent we designed and built a portable time-domain OCT system (PILOT) to be used in-situat the National Gallery and British Museum. Use of the time-domain modality allowed us to generate fast en face scans which is beneficial for the viewing of under-drawings. We also investigated several other avenues which have applications in art imaging, including speckle reduction and removal of mirror terms in Fourier-domain imaging.

We maintain interests and capabilities in the use of optical coherence tomography and other optical imaging techniques for non-destructive testing. If you are interested in collaborating, please get in touch with Michael Hughes or Adrian Podoleanu.