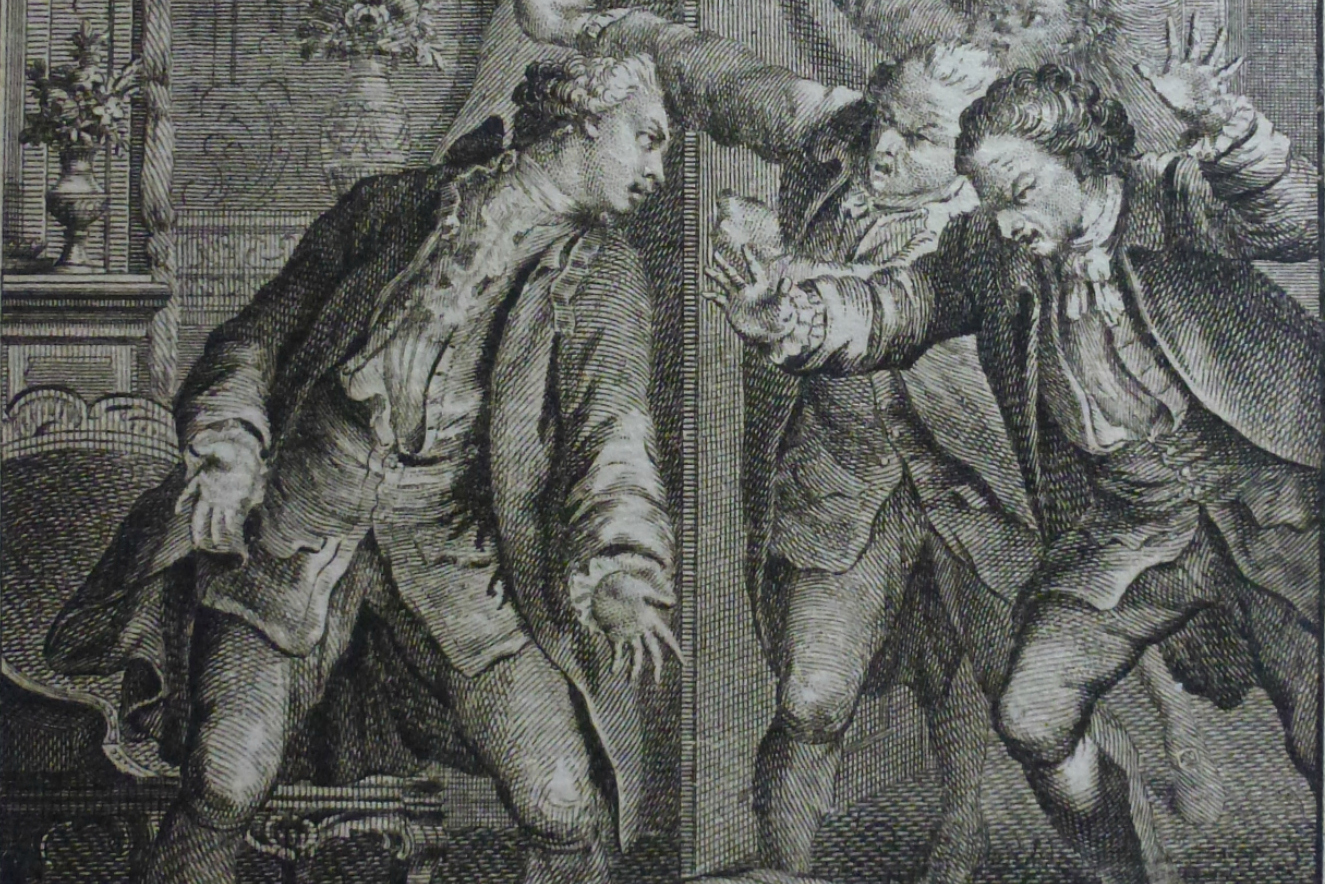 We have followed the practice of the magazine itself to index prose and poetry items separately per year, listing them alphabetically by Title. For easy reference, the exact situation of each item is specified in the columns Vol., Year, Month and Page. Authors are divided over two columns that represent two distinct categories: Original Authors who had the first hand in the item, and Intermediary authors who either submitted material found elsewhere, or who submitted English translations of work originally in another language. The precise role of these Intermediaries is clarified in the Notes column. We have copied the signatures exactly as they appear in the magazine; anonymous items get the gloss “unsigned”. In the absence of a signature, as with abbreviated or pseudonymous signatures, full legal names of the authors have been added between square brackets after the signature or “unsigned” when possible. Many items were misattributed in the magazine, due either to simple editorial errors or to tacit appropriations, with which we have given the attribution as stated in the magazine, entering our corrections in the Notes column. The Age and the Location columns give the relevant information on the authors if stated with the respective item in the magazine. For locations, the exact spelling as in the magazine is maintained; as a rule, the magazine only states street names for locations in London.

The aforementioned Notes contains information that do not belong in any of the other columns. This includes information on accompanying engravings, hints on the provenance of identified appropriated or extracted content, clarifications of references to obscure persons, publications or plays in item Titles or Keywords, and citations of consulted secondary sources. Our research has predominantly relied on contemporaneous sources, but a full bibliography of cited recent scholarship can be found here.

The prose contents of the magazine are designated genres and keywords and, where applicable, are also assigned subgenres and tags. (Given the difficulty and sometimes arbitrariness of the task, poems are not categorised generically, nor have they been assigned keywords.) The Genres are diverse and are determined by an item’s distinguishing features of content, technique or length. Nonetheless, items in the magazine often require additional categorisation, belonging to or having characteristics of more than one genre. The Subgenre column is used in such cases; for example, an item may belong to the genre of “travel writing” and given the subgenre of “anecdote” to more usefully signal its content.

Many items include formal or thematic elements that are beyond the remit of the categories of genre or subgenre but that have distinguishing qualities of interest to researchers. These are listed in the Tags column. Tags (of which you can find a complete list here) describe either an item’s function within the magazine or specific formal or thematic attributes. The tag “response” indicates that an item is in dialogue with another within the magazine and further details of the original item are given in the Notes column. If an item is a “letter to the editor” or if a novel has a “first person narrator”, such information is likewise listed in the tags column. Non-English language items can be identified by searching for “foreign language” in the Tags column. The most frequently occurring tags are for items that are a “serial feature” or “serial fiction” or that are written as a “letter to the editor”.

Finally, the keywords column includes a list of terms that signal an item’s subject matter or topic in ways that would not be revealed by its genre, tags or title. The keywords are particularly useful for searching for a particular individuals whose names may feature prominently in an item without be listed in its title. They are equally useful when researching a particular theme or topic, such as suicide, which frequently is the subject matter of essays and tales without the word “suicide” itself appearing in such items.