Centre for the study of social and political movements 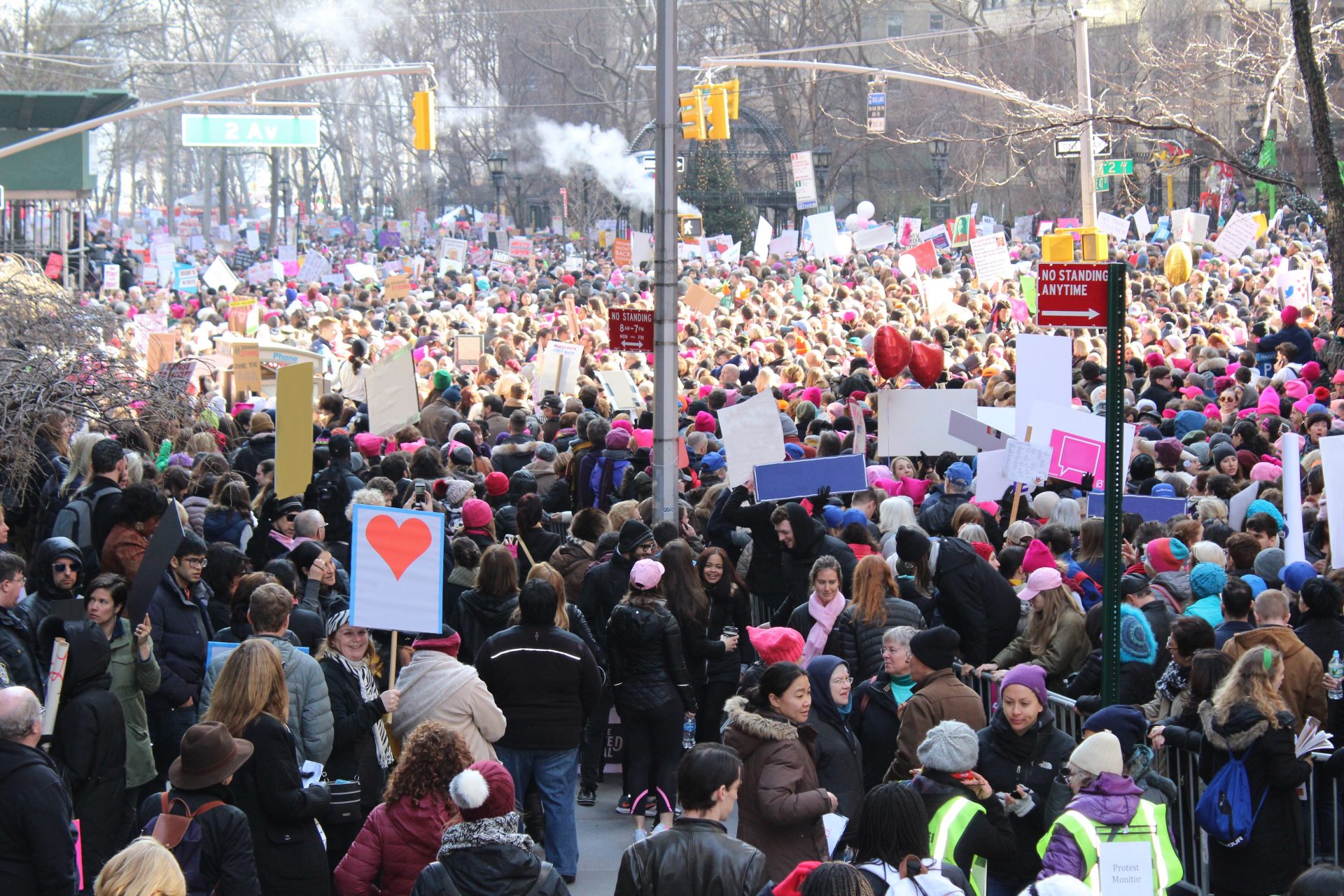 We have a good record of attracting ESRC-funded students and supervising them to successful completion, and we are often able to offer highly qualified research students assistance in the form of studentships, full or partial fees bursaries and/or teaching assistantships.