On Saturday 5th October, members of the Applied Optics Group (AOG) teamed up with the SPS Outreach team and Discovery Planet to run a day-long event in Ramsgate. The team ran two marquee stalls in Ramsgate Market: ‘Light Loops’ and ‘Light Botic’, full of activities to demonstrate some of the properties and applications of light. The key message of the event was to illustrate via simple experiments many different aspects of light technologies and their value to society. The science was explained through a series of games (some participants playing them twice!), while there was more detailed information available for those who wanted to find out more.

The first two experiments in the ‘Light Loops’ tent demonstrated how light travels through tubes of perspex and water by total internal reflection. While it’s universally accepted that ‘light travels in straight lines’, these demonstrations showed how light can be ‘bent’ using optical fibres, getting it to where we need it. These fibres now play a key role in our society, from the fibre broadband in our homes to medical devices in our hospitals.

Next, a maze of ‘security’ light rays challenged participants to reach a crystal placed in the middle of the maze. Finally in this tent, an ultraviolet torch was used to find four hidden letters written using fluorescent materials, introducing the idea of using fluorescence in medical imaging and document security (as taught to our forensic science students).

Finding the remaining three letters to complete an anagram then took participants over to the ‘Light Botic’ tent. Here, the participant had to try their skills as a medic, hunting for the remaining letters inside a ‘patient’ using a flexible endoscope, and giving them an insight into how difficult medical diagnostics can be. This tent also showcased some of our latest work in miniaturised medical imaging devices for the lung.

We had lots of interest, from both adults and children, and we even had a surprise visit from the University Vice-Chancellor Prof Karen Cox who happened to be passing by! Market Traders and shoppers also told us they enjoyed the extra buzz and energy in the market. 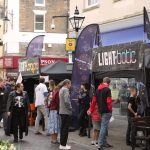 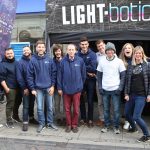 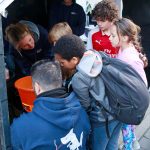 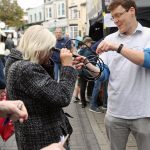 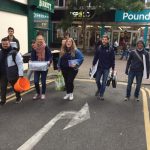 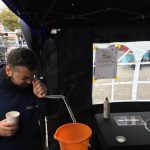 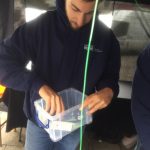 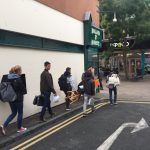 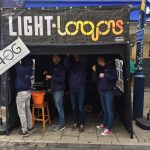 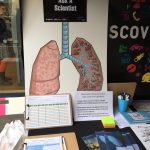 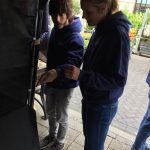 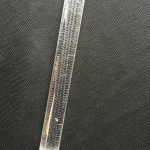 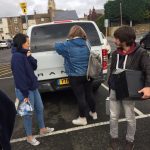 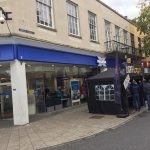 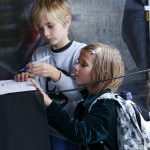 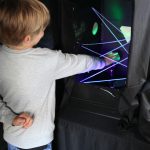 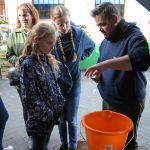 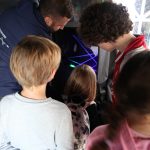 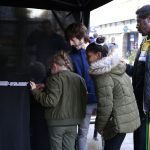 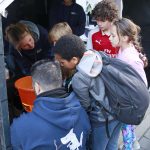 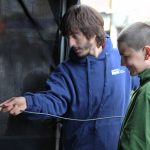 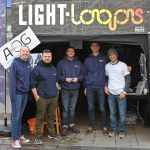 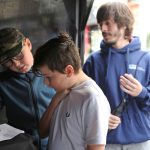 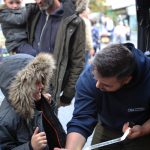 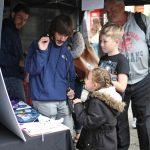 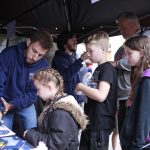 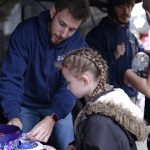