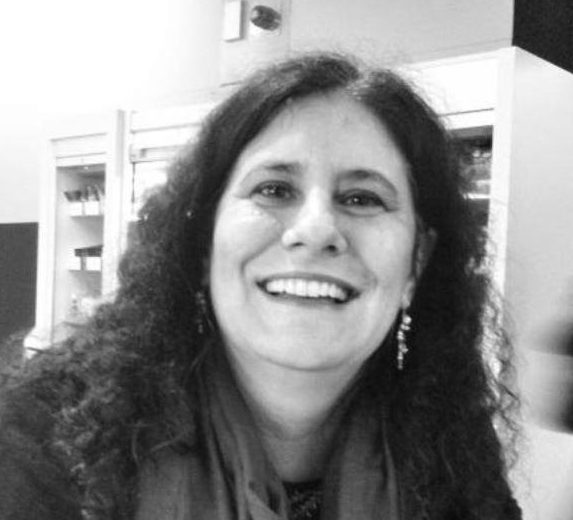 Natalia is the principal investigator of the War and Nation research network. Natalia was awarded her doctorate by the University of London in 2005 and she is currently a Professor of Latin American History at the University of Kent. Her undergraduate degree was from the Pontifica Universidad Católica del Perú (1996). 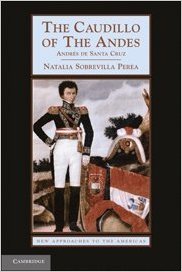 She published her monograph, The Caudillo of the Andes: Andrés de Santa Cruz in 2011. In 2015 she published The Rise of Constitutional Government in the Iberian Atlantic World the Impact of the Cádiz Constitution of 1812, a volume which was co-edited by Scott Eastman. She has published more than a dozen articles on subjects related to the political, social and military history of the nineteenth century. You can find full-text versions of some of Natalia’s articles here.

Natalia was awarded a pre-doctoral grant to study at Yale and has also received grants from the John Carter Brown Library, the British Library, the LASA-Mellon and the Leverhulme Trust.

Natalia has been interviewed for radio and television programmes. Her most recent television interview can be seen below.

Natalia has also created a variety of other podcasts for the War and Nation Research Network. In the podcast below, Natalia speaks about the Cortes de Cádiz (General Courts) and the Cádiz Constitution.