Mapping the psychology of unbelief across contexts and cultures 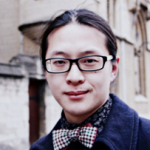 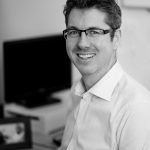 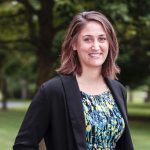 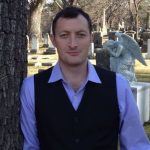 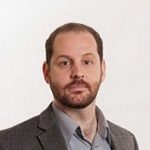 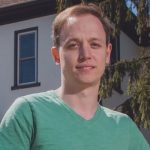 The empirical study of non-religion and religious unbelief is still in its infancy, especially from a cross-cultural psychological perspective. The aim of this project is to provide a description of global non-religiosity by mapping the unbeliefs of highly secular populations, namely countries in which nonreligious people form the majority, including: China, Sweden, the Czech Republic, the Netherlands, the United Kingdom, Israel, Japan, Australia, South Korea, Spain, Azerbaijan, and Vietnam. This sample allows us to mitigate the Western Eurocentrism that has long characterized psychological research on both religion and non-religion.

In these various contexts, we will measure three categories of unbelief. First, we will utilize a number of validated measures to establish the extent to which the absence of belief in such widely discussed supernatural concepts as God and the afterlife also extend to other supernatural phenomena (e.g., fate, mind-body dualism). Just how far does the unbelief of the unbelievers go? Second, following insights from dual-process theories in psychology and the cognitive science of religion, we will employ both explicit and implicit measures investigate convergences and divergences between them. Third, we will explore the secular surrogates of religious belief, such as beliefs in science and self-efficacy. In particular, following existing theory and evidence suggesting that religious belief fulfils some important psychological functions, we will investigate whether unbelievers’ secular belief surrogates can play similar psychological roles.
This project also contributes methodologically to the field by translating and adapting the measures used into new languages and for new contexts. This will enable future researchers to more easily collect cross-cultural data.
Mapping the Psychology of Unbelief Across Contexts and Cultures is an ambitious effort to map global non-religion, focusing on the least religious countries in the world. It will pave the way for better understandings of unbelief by providing a descriptive overview of belief and unbelief in nonreligious contexts and developing psychometric tools for future use.