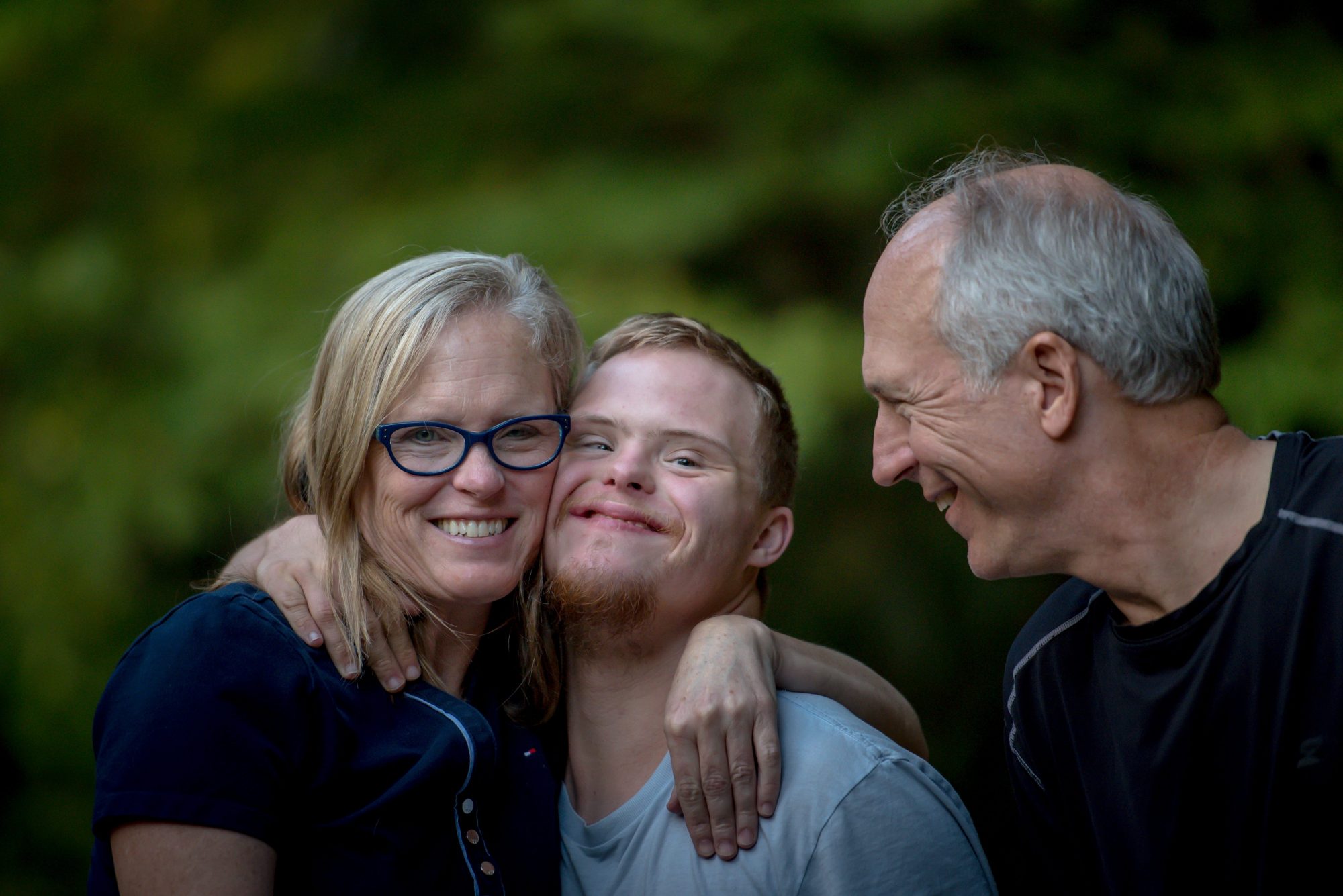 Aims & Objectives
The proposed study would explore what women with learning disabilities who are using contraception (any method) or HRT really understand about what has been prescribed to them. Areas of investigation would include:

Method
This study will be based on:

Data collection is due to be completed in the autumn of 2005.