The Joint Session is also a meeting of the UK philosophical community.

This page is where we’ll hold the stuff that happens in between the talks.

Stand-Up Philosophy, with Charlie Duncan Saffrey
STAND-UP PHILOSOPHY is a type of performance philosophy which looks a bit like stand-up comedy – except instead of just being funny, it’s philosophical (although there are also jokes!).

Stand-up Philosophy is hosted by philosopher/comedian Charlie Duncan Saffrey and every show features a range of the UK’s top comedians and philosophers, making arguments on a philosophical theme. Come along if you’re curious! Join via Zoom, password: 467709.

A zoom chat for all the philosophers who are also dogs, so they can meet each other. Join via Zoom.

“[…] those fragmentary portions of the physical world which are perceived by us are regarded as existing independently of our perception in just the same way as those which do not come within the range of it.” –– G.F. Stout, ‘The Genesis of the Cognition of Physical Reality (1890) January 1895.

The editor of Mind, G.F. Stout, has received a manuscript which has quite disturbed him: ‘Perceptive mathematics in a thirty-two dimensional spacetime’, by I.G. Payne. As a close professional associate of Payne, as well as personal confidante, Stout’s concerns extend into action. You have been asked, as a personal favour to Stout, to make your way to the Midlands village of Moseley, where Payne is currently staying. There, you are to determine Payne’s state of mind and, if necessary and possible, return him back to London so that he can be properly cared for.

The Works of I.G. Payne is a one-off role-playing game set in the world of H. P. Lovecraft’s Cthulhu Mythos horror stories. It uses the Call of Cthulhu system. No experience in role-playing games is necessary, and the game will be run by Nikk Effingham (Birmingham).

Availability is limited and places are allocated on a first come, first served basis. Email Nikk Effingham (nikk.effingham@gmail.com) to sign up.

Pub Quiz at The Tree in the Quad
At 20.00 BST on 11 July, there will be a Joint Session virtual pub quiz, hosted by Nikhil Venkatesh, administrative assistant at the Aristotelian Society and part-time quizmaster on Facebook’s ‘Virtual Pub Quiz‘. The format will be a classic pub quiz with a philosophical twist, lasting around one hour.

You’ll need to join Nikhil on Zoom to hear the questions. You can play on your own or as part of a team – you could confer with your team through a private Zoom chat, or a phone call, or whatever other means you like. You then type your answers into a Google form – one per team – which you’ll mark yourself and submit at the end of the quiz. Then, the winners will be announced.

For more information about the quiz please email Nikhil at nikhil.venkatesh@aristoteliansociety.org.uk. Best of luck!

A zoom chat for all the philosophers who are also cats, so they can meet each other. Join via Zoom.

An informal chat for anyone who would like to find out more about the Society for Women in Philosophy UK and meet other Members and Friends. People of all genders and none are welcome. Our AGM (members only) will be on Monday 13 July and so if you’re thinking of joining this is a great time to find out more about us – come and say hello!

Getting Published: the Whys, the Hows, the Whens, with Daniel Whiting

Daniel Whiting (University of Southampton) will lead an interactive discussion for early career philosophers on getting published. Join via Zoom. 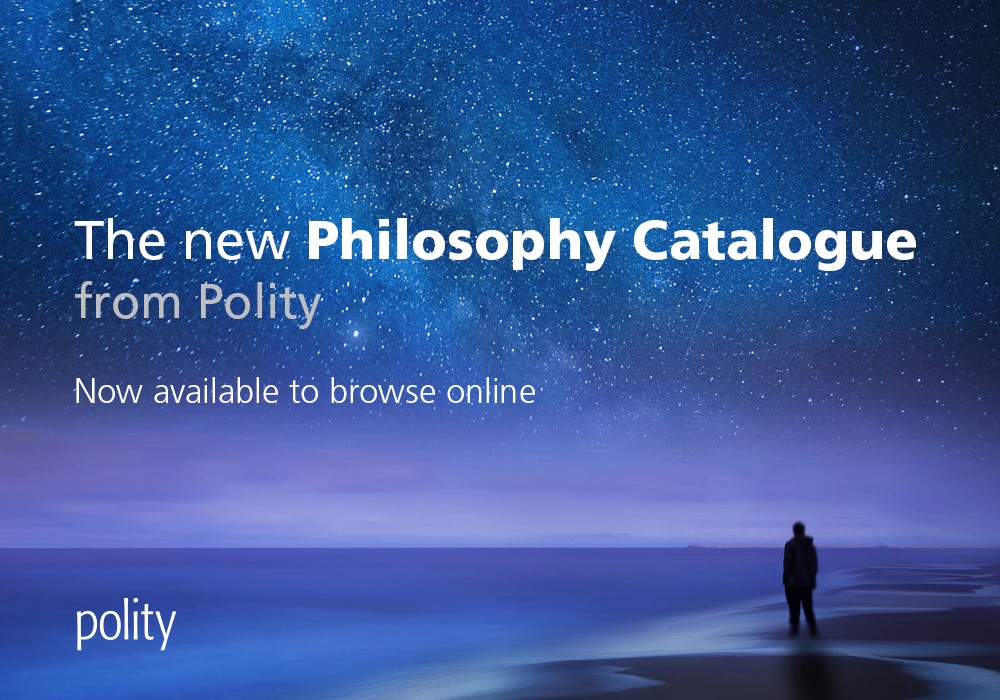 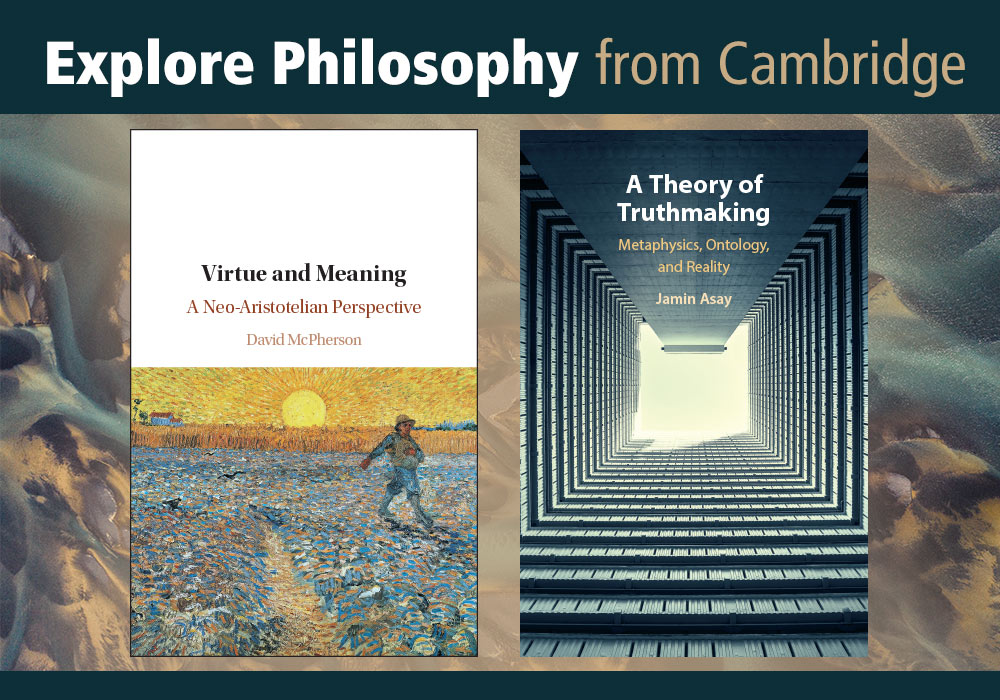 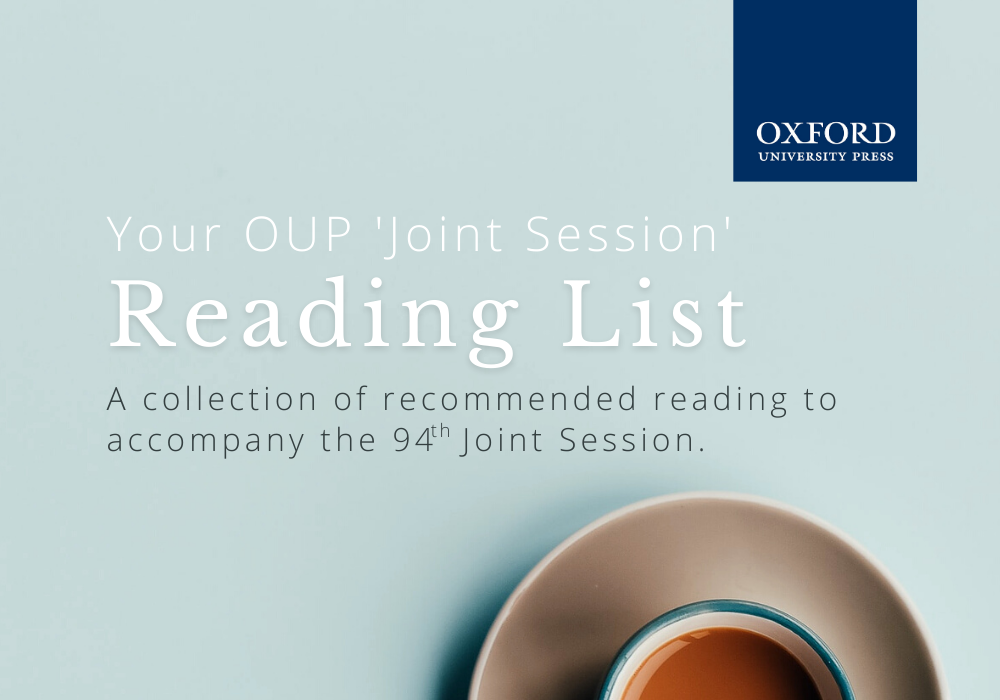