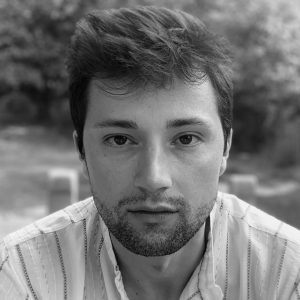 This paper articulates a novel argument showing that many species of logical pluralism are inconsistent with the normativity of logic for reasoning. I begin by arguing for a ‘thick’ conception of the normativity of logic on which logic is not only normative for the combinations of beliefs we may have, but also for the methods by which we may form them. I then develop an argument – the normative contradiction objection – which shows that a wide variety of logical pluralisms are inconsistent with this thick conception of logic’s normativity. This is because together they entail contradictory claims about how one ought to reason whenever one ought to believe a set of propositions, X, and C follows from X on one of the pluralist’s logics but not another. Accordingly, if logic is normative for reasoning, these pluralisms are untenable.

James Skinner is a second year MPhil student at the University of St Andrews, where he is writing a dissertation defending logical monism – the thesis that there is exactly one correct logic – under the supervision of Kevin Scharp and Francesco Berto. Besides the philosophy of logic, James takes a keen interest in formal epistemology, political philosophy, and ethics. Prior to his MPhil, James did his undergraduate degree at the University of Oxford, where he started life as an Economics and Management student before seeing the light and switching to Philosophy, Politics, and Economics.