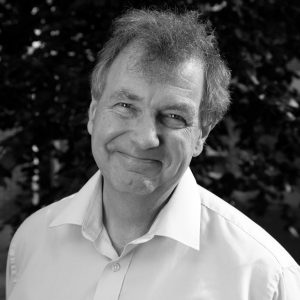 Michael Morris is Professor of Philosophy at the University of Sussex

Artists often think of themselves as engaged in a project of understanding things. Many of those who look at, listen to, or read works of art think that they emerge from the experience with their understanding enriched: that’s the point of it, they think. What do all these people think they understand through art? Everything: people, life, the world. Here’s an ambitious claim which I think they’re committed to: (A) One of the principal functions of representational art is to enable us to understand the world as it is in itself in a particular, distinctive way. My aim here is to explain and argue for that ambitious claim.