Centre for the Study of Empire 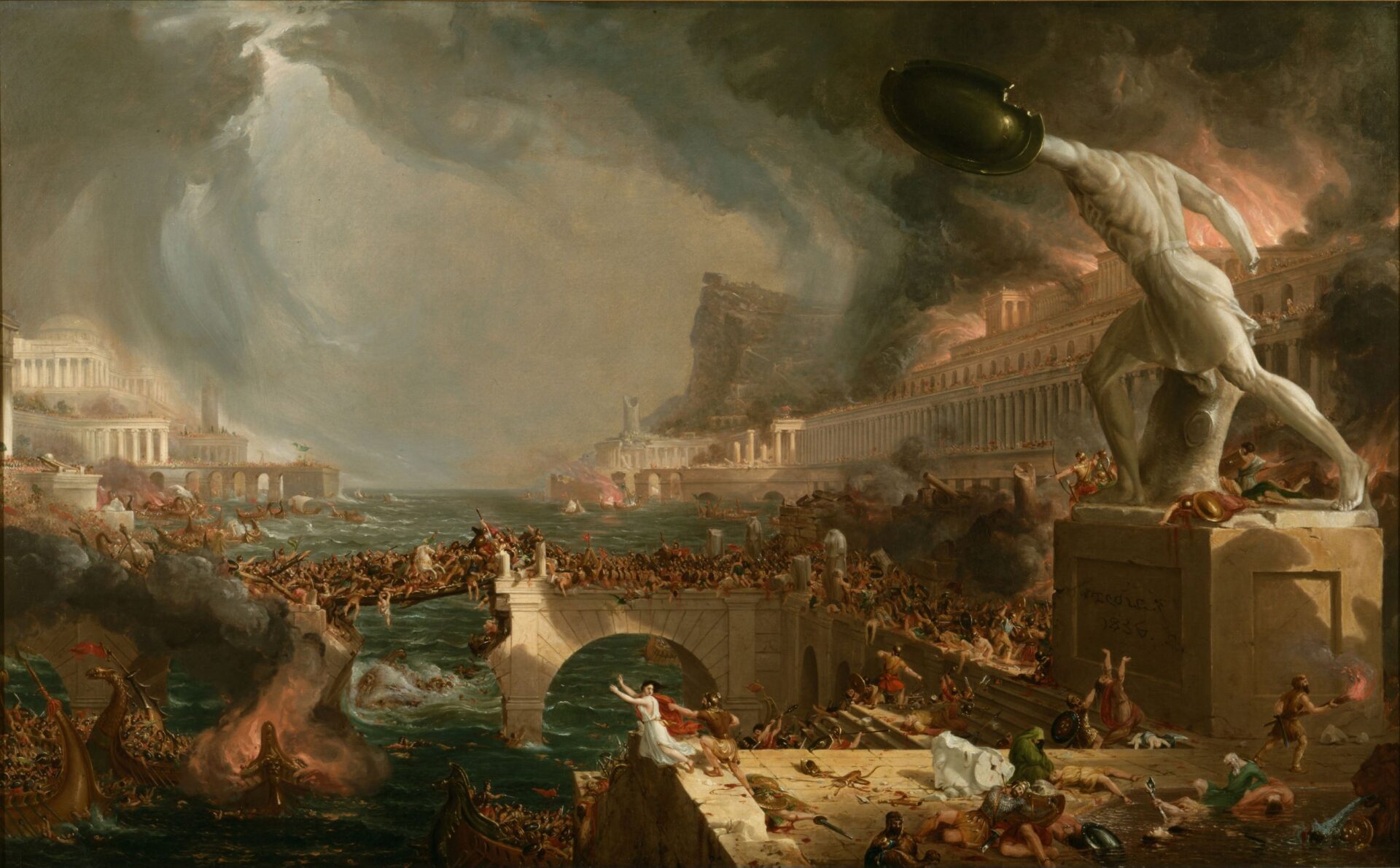 The Centre for the Study of Empire combines expertise and resources across the Division of Arts and Humanities to create an interdisciplinary, multi-lingual, and international research centre for the study of empire. The Centre works with an expansive conception of imperial studies and promotes research on the histories, cultures, ecologies, and theories generated across the imperial divide: in imperialised countries and regions as well as in domestic imperial centres. This includes, for example, the study of all aspects of British colonial practices in Africa and India in the nineteenth century; Spanish and Portuguese colonialism in the Caribbean and Latin America; and American imperial interventions in Vietnam and Iraq. It includes, also, an examination of the impact of imperialism and colonial conquest on the politics and political economies of imperial powers. And it includes, finally, an engagement with anti-colonial movements and theories of empire generated across spaces and relations of global domination and subordination. Also relevant are questions regarding empire and political theory and the ethics of reparations and apology in relation to imperial historical injuries.

The Centre consolidates the work of two main disciplinary-based research centres at Kent: the Centre for Colonial and Postcolonial Studies in the School of English (founded in 1994) and the Centre for the History of Colonialisms in the School of History (founded in 2013). Both Centres have been at the forefront of teaching and researching colonial and post-colonial questions in their respective disciplines and both have a strong global expertise in relevant non-Western regions across the world (like Africa, South Asia, and the Middle East). Both have established international profiles, histories of high impact publications, and strong track records of attracting external funding.

In addition to English and History, the Centre encompasses expertise across the Division, where questions of empire have been at the heart of teaching and research concerns. Hispanic Studies and Comparative Literature are crucial in this regard, especially in extending the study of empire beyond the Anglophone world. Indeed, Latin American expertise is a valuable asset for the Centre, allowing the study of empire to extend across the Atlantic and examine Spanish and Portuguese empires.