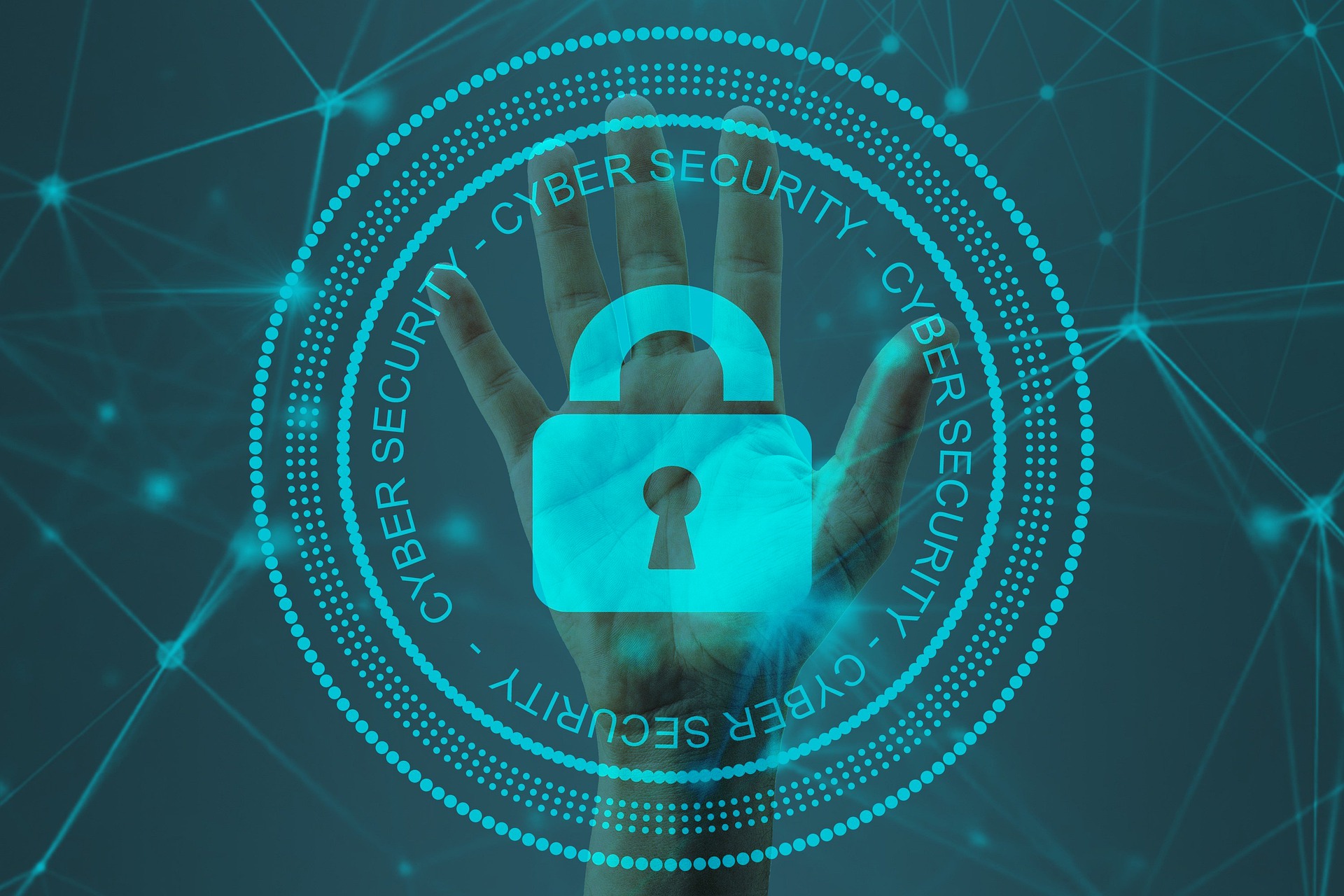 Since 2012, members of the Group have successfully attracted over £7 million of external funding to the University of Kent for cyber security related research projects. Our research has been funded through public sector funders such as UKRI (especially EPSRC and Innovate UK), European Commission, Dstl, NCSC and by our industrial partners. Note that smaller projects with a budget lower than £50k are not listed here. 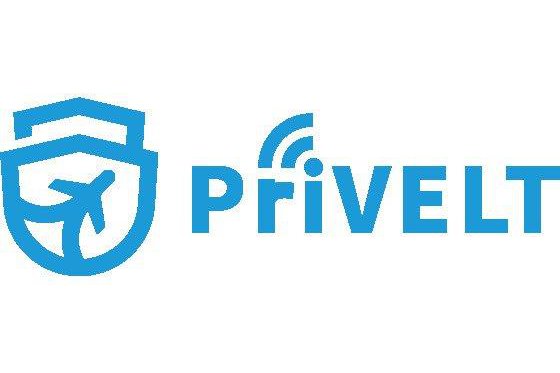 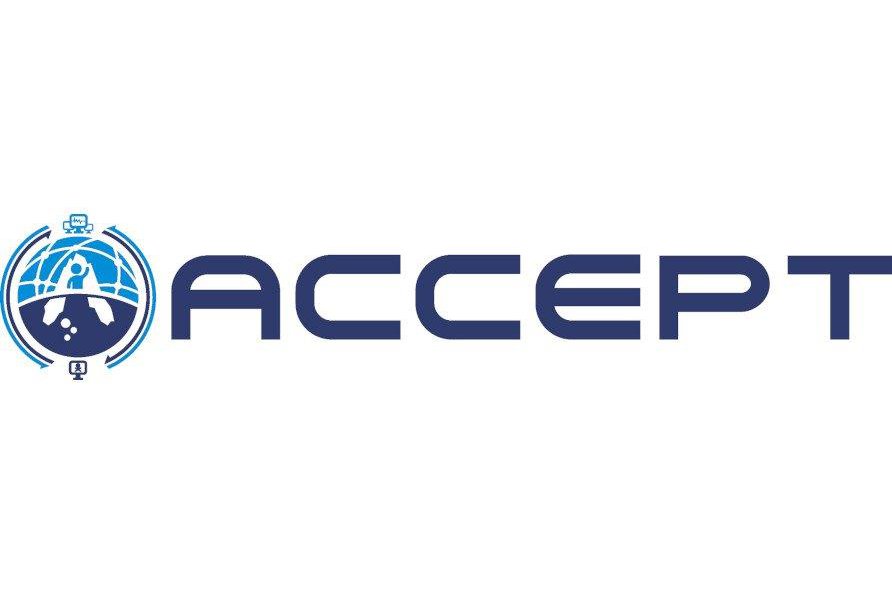 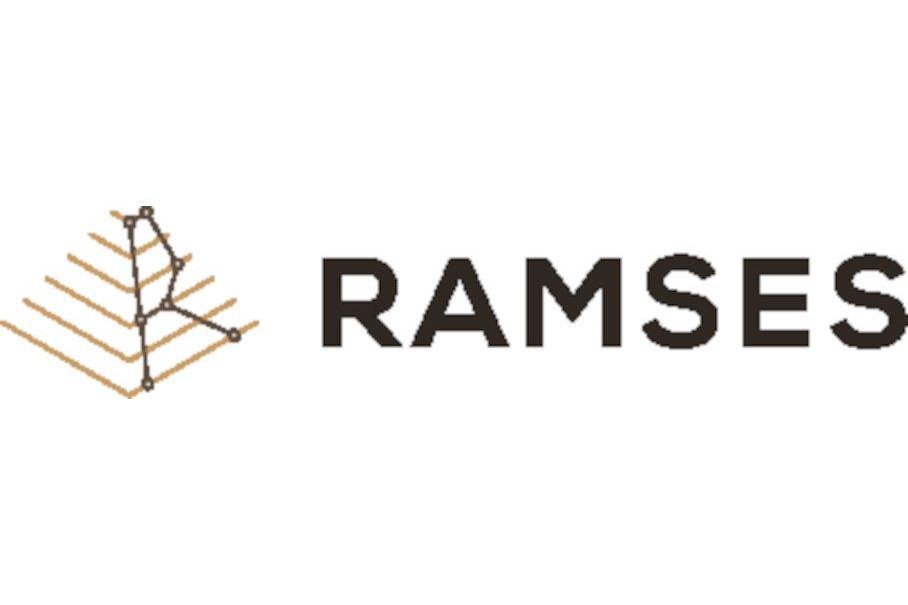 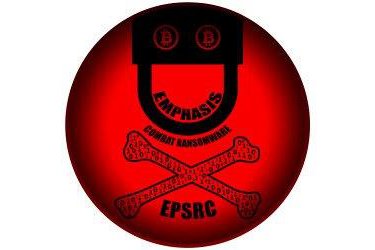 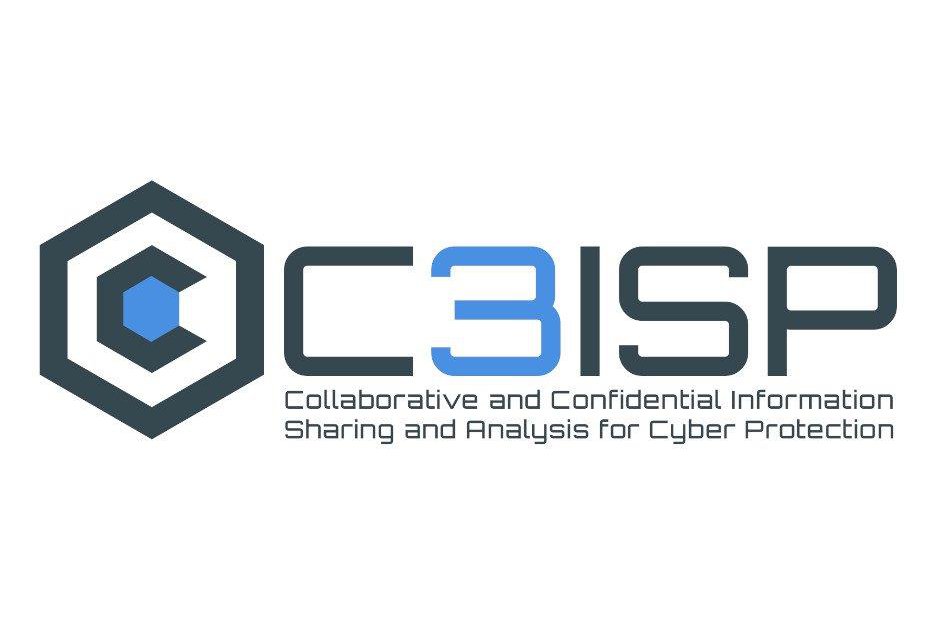 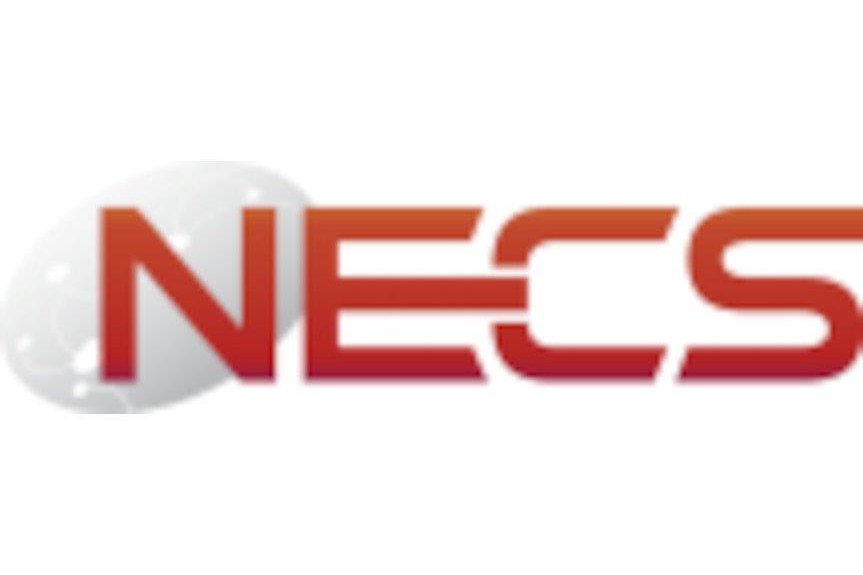 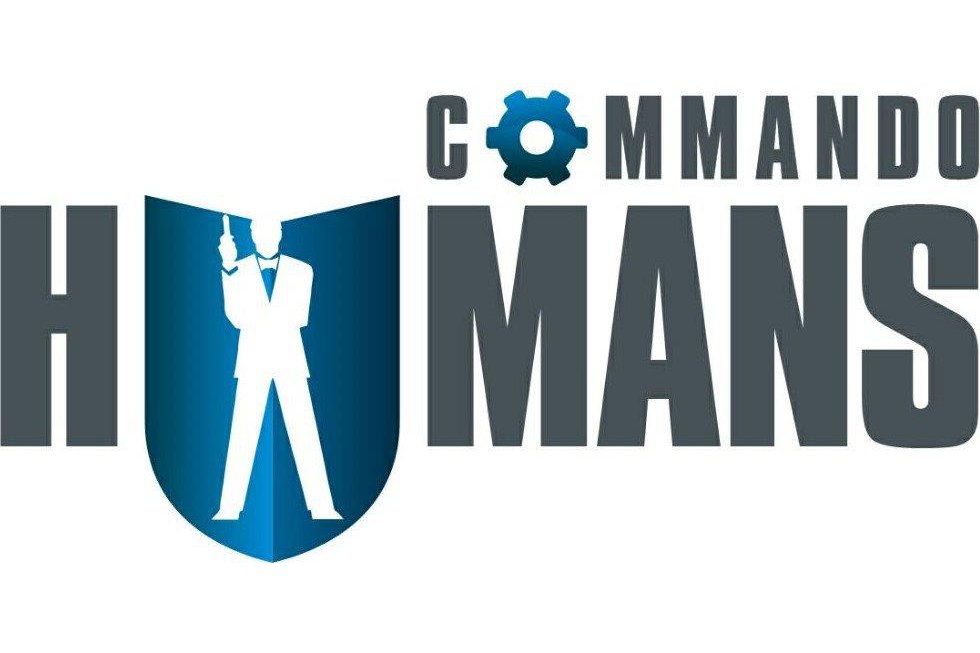 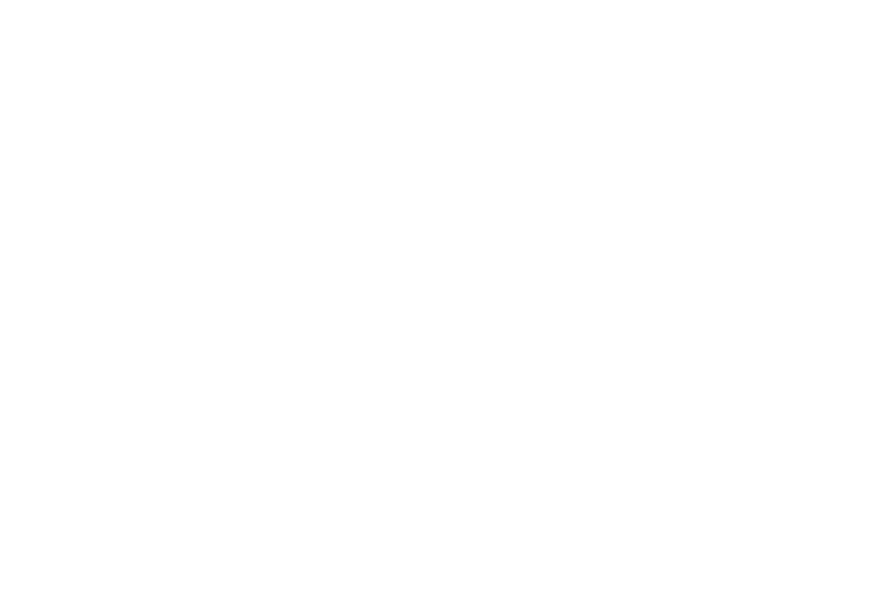