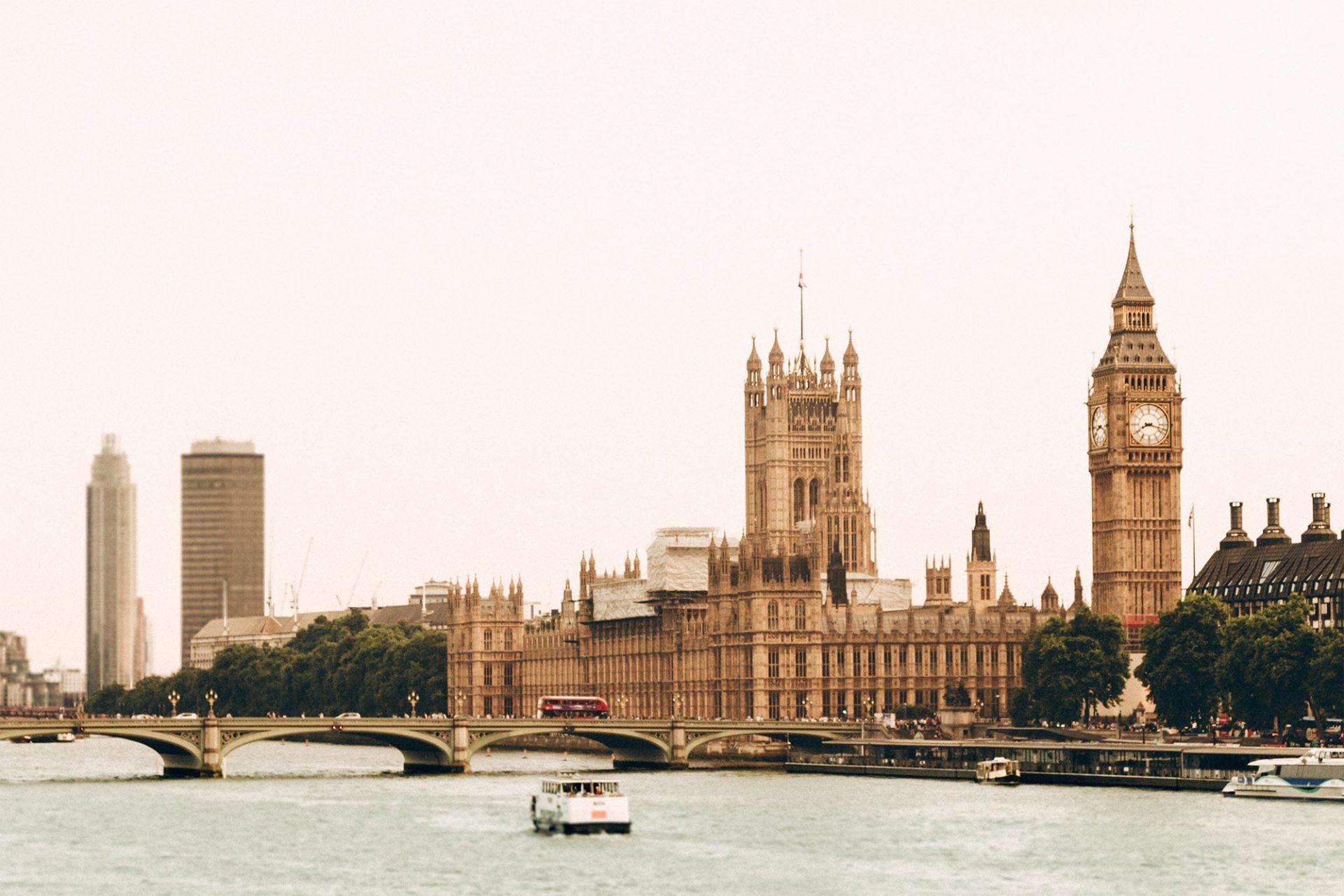 Building on Kent’s strong tradition in comparative politics, the Comparative Politics Research Group, established in 2010, is a vibrant cluster of political scientists conducting research on some of the most pressing questions in contemporary politics.

Examples include: What explains successful democratisation? What are the conditions for federalism? How do constitutional rules shape politicians’ behaviour? How does inequality affect politics? Does European integration lead to state restructuring? Why has trust in politics declined?

We conduct research in the following main areas:

The Group convenes a fortnightly Comparative Politics Workshop, in which staff and doctoral researchers discuss their work in progress, and sponsors comparative politics-focussed sessions on the School-wide SPIRRS seminar series. It hosts the Centre for Federal Studies, the only research centre devoted to the study of federalism in the UK, and the Centre for Swiss Politics, a Kent-based international network of experts.