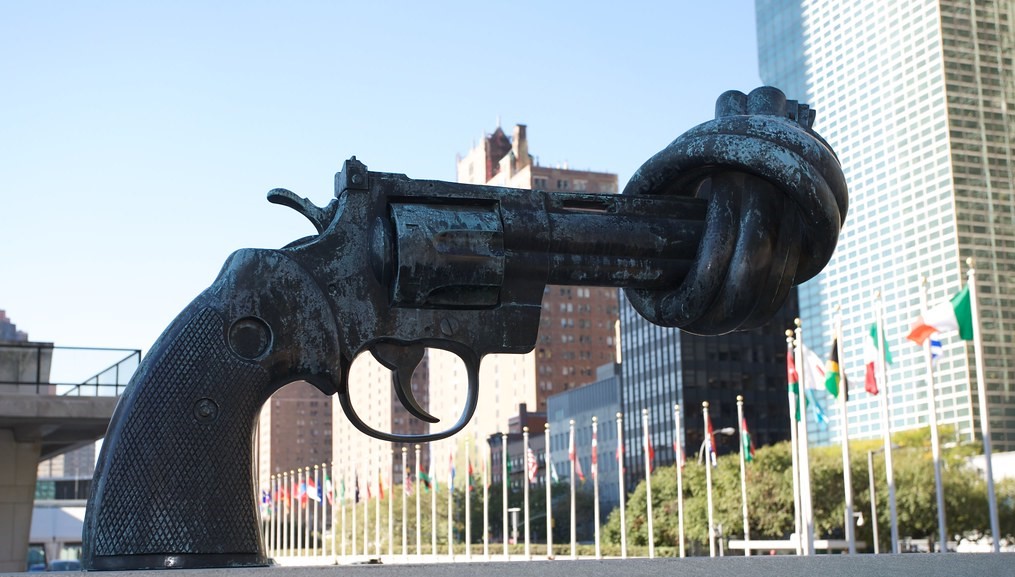 The Conflict Analysis Research Centre (CARC) at the University of Kent is a multi-disciplinary Faculty Research Centre. It is based in the School of Politics and International Relations but draws on the expertise of other Schools such as Anthropology, Psychology, the School of Social Policy and Social Science Research, Law, Economics, and the Centre for Journalism.

The aims of the Conflict Analysis Research Centre are:

The Conflict Analysis Research Centre was preceded by the Centre for Conflict and Peace and its forerunner the Centre for the Analysis of Conflict , which was started in 1966 as an inter-university research project working on conflict issues in Malaysia & Singapore, Cyprus, Northern Ireland, Lebanon and South Africa, under the guidance of pioneering academics such as John Burton, John Groom, Chris Mitchell, Keith Webb, Hugh Miall and Feargal Cochrane. Professor Neophytos Loizides is currently the Centre’s Director.

CARC’s intellectual remit is intentionally broad and multi-disciplinary and while rooted primarily within politics and international relations, its theoretical and empirical interests extend beyond these formal boundaries. CARC has a long history of applying conflict research to real-world situations as well as setting new standards in professional mediation training currently leading the Mediation and Negotiation Program of the Organization of American States (OAS).  CARC’s policy engagements are underpinned by research in the areas of constitutional design, the nature and evolution of mediation, critical approaches to the study of terrorism and political violence, as well as gender and human rights. Recent and past engagements of CARC in advising peace mediations include Northern Ireland, Cyprus, Bosnia, Sudan, Colombia, North Macedonia and most recently Ukraine).