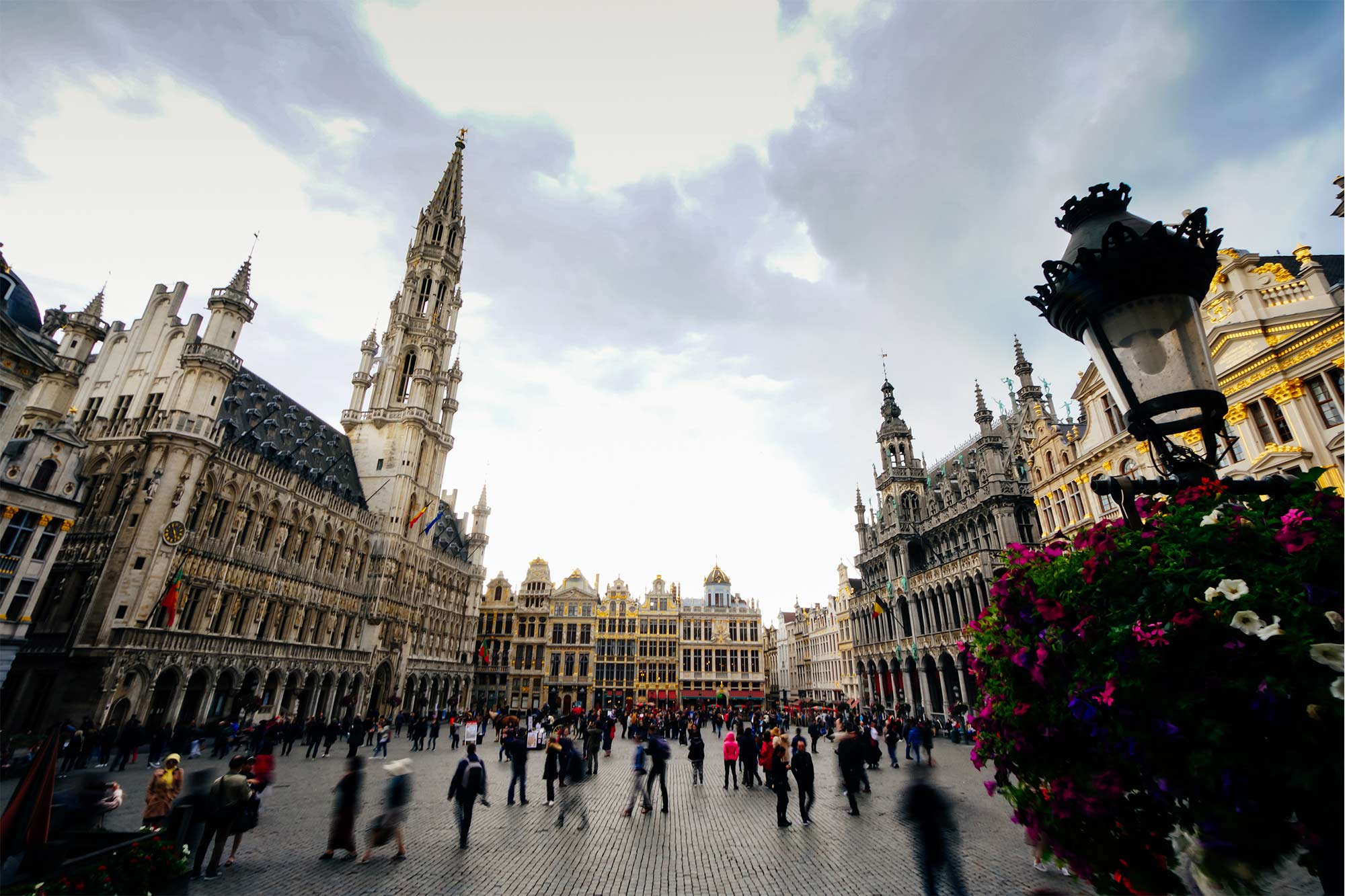 ‘New Zealand, the EU and the UK: New Zealand’s media representation of BREXIT’

Dr Serena Kelly (who is visiting the School as part of Professor Richard Whitman’s Jean Monnet Centre of Excellence project on ‘Normative Power Europe: EU in Asia (NPEEA)’) will be delivering a guest lecture on Tuesday 5 July in KLT5 from 1-2pm on the topic of ‘New Zealand, the EU and the UK: New Zealand’s media representation of BREXIT’.

Assistant Professor Natthanan Kunnamas is Director of the Interdisciplinary Department for European Studies at Chulalongkorn University, Bangkok and will be joining the School between 16-26 November as a Visiting Researcher as part of the Jean Monnet Centre of Excellence project. All are welcome to attend her lecture titled “Europe Normative Power and its position towards Thailand”.

This Centre of Excellence combines the expertise of the University of Kent’s Global Europe Centre with leading expertise from four Asian Pacific partners to investigate the idea of Normative Power Europe in relation to Asia. Studies of Normative power are studies of self identity and projection of this identity beyond the EU’s borders. It is equally important to research and understand the other side of this transaction, the reception of norms by the global community. This Centre of Excellence will investigate the concept of Normative Power as an interaction between regions, the EU and Asia. The Asia and Pacific partners have all been involved in research looking at the perception of the EU within Asia and the dynamics and nuances of this relationship.
This workshop will bring together academics, PhD students and early career researchers. They will incorporate standard presentation formats with inventive small group interactions, allowing the group to share research as well as delve deeper into issues and work together in more intimate groups. There will be dedicated sessions on: developing collaborative projects; best practice for teaching and supervision of EU Studies; upskilling for PhD and early career researchers.

This workshop is for invited participants only.

Powerpoint presentations from the workshop