Centre for the History of War, Media and Society 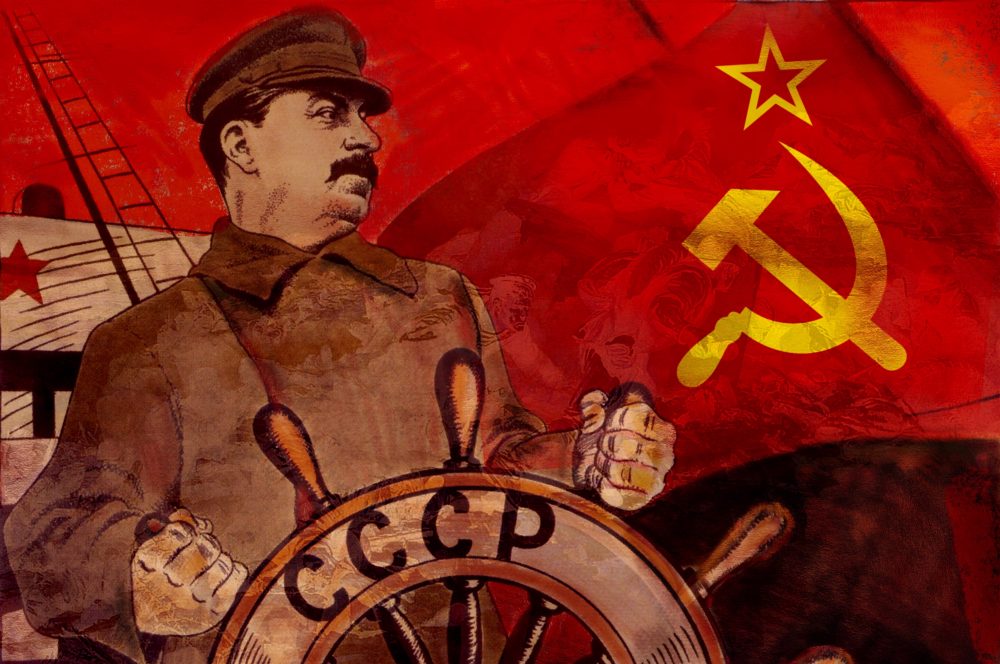 Centre for the History of War, Media and Society

Researching the social, cultural and military history of war and propaganda

The study of the social and cultural history of war and propaganda is well established at the University of Kent. The Centre for the History of War, Media and Society is interested in different types of conflict, from trench warfare and geopolitical standoffs to guerrilla and terrorist tactics and civil defence initiations.

It also considers the application of technology and medicine in warfare, the impact of the media on public opinion, and the gender dimension of modern warfare. A further strand of research is the legacy and memory of war in the twentieth century. We are particularly interested in the media used to represent war and the processes by which the experience of war has been mediated. By that, we mean a study of many different types of evidence from official documents through books and journals to photographs, films, cartoons, music and oral testimony.

The Centre was originally set up in 1994 by the University of Kent in order to foster the growth and expansion of propaganda study. Today it is recognised internationally as a hub of research in the field of war studies and propaganda. Fifteen full-time members of staff are involved in the teaching of the School of History’s MA in Modern History and the supervision of PhD students. The Centre collaborates with partners in both the UK and Europe. A new major area that has developed over the last couple of years is public engagement, notably through the Gateways to the First World War project, funded by the AHRC. For the latest information on the Centre and its activities, visit the blog: Munitions of the Mind.

The Centre maintains a close link with the British Cartoon Archive (based in Kent’s Templeman library) and its unique resources.

For further information and enquiries please contact the Director of the Centre, Dr Stefan Goebel.