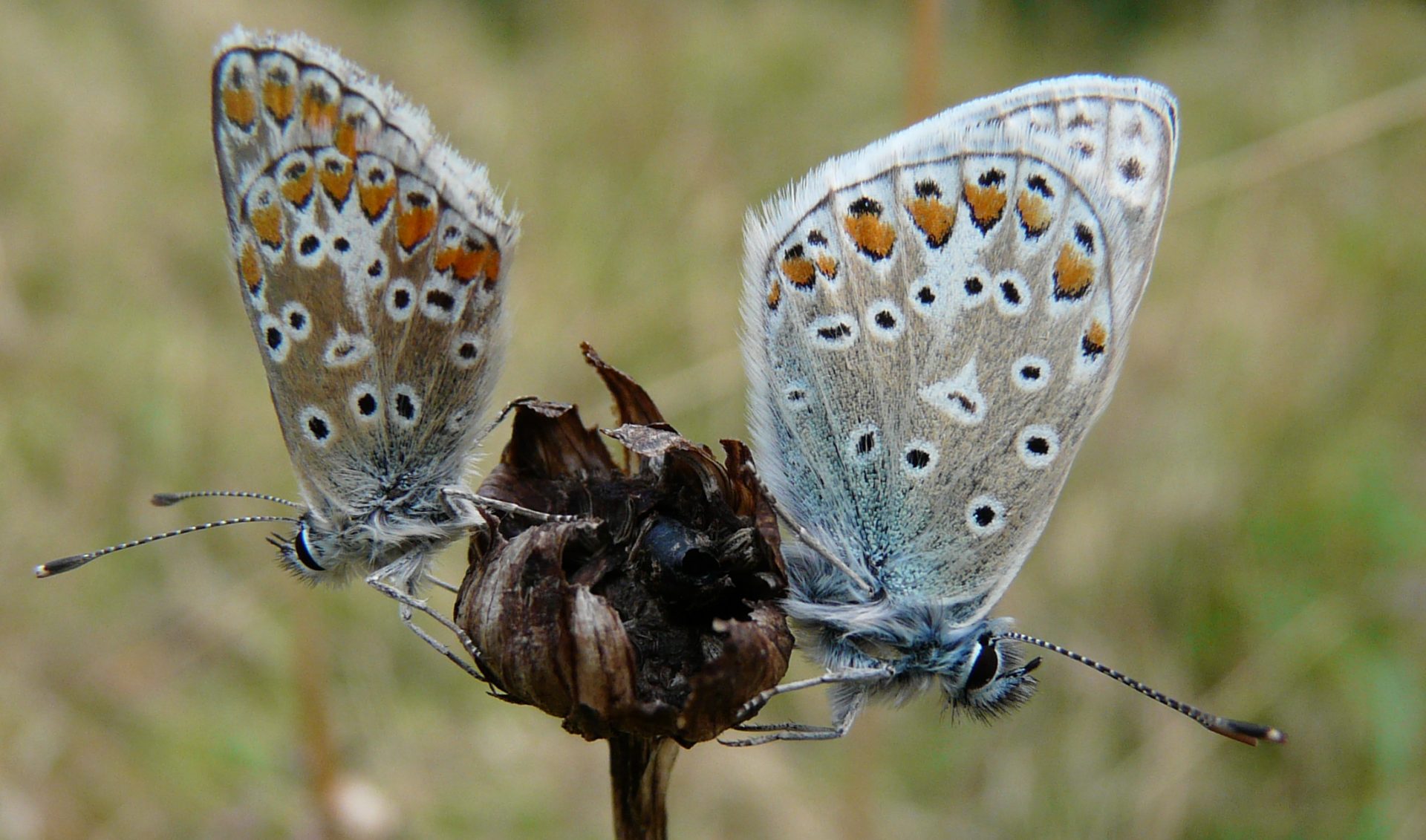 As the environment changes, we see corresponding effects in the behaviour, distribution and abundance of wild animals. The Statistical Ecology @ Kent (SE@K) research group develops new statistical methodology for modelling ecological data to describe, understand, anticipate and quantify the effect of these changes on wildlife populations.

SE@K is part of the National Centre for Statistical Ecology (NSCE), a joint research centre including a number of institutions within the UK.

Members of SE@K have strong collaborative links with the Durrell Institute of Conservation and Ecology (DICE), the British Trust for Ornithology (BTO), Butterfly Conservation (BC), the Bumblebee Conservation Trust (BBCT) and the Mauritian Wildlife Foundation (MWF). 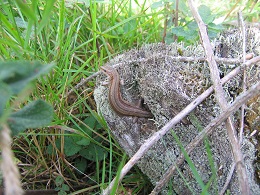 – a new modelling framework for environmental DNA data, which has led to a NERC-funded project on modelling multi-species eDNA data (metabarcoding). 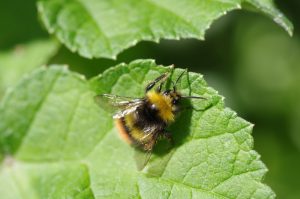 –    a new modelling approach for data collected as part of the BeeWalk citizen science scheme, identifying bumblebee species that are currently in decline.

– new multi-state methods for closed populations in collaboration with colleagues at the Universities of Edinburgh and St Andrews.

– detecting parameter redundancy and identifiability including in state-space models  and Hidden Markov models.

Several of the modelling approaches developed by the group have been implemented in freely-available software.