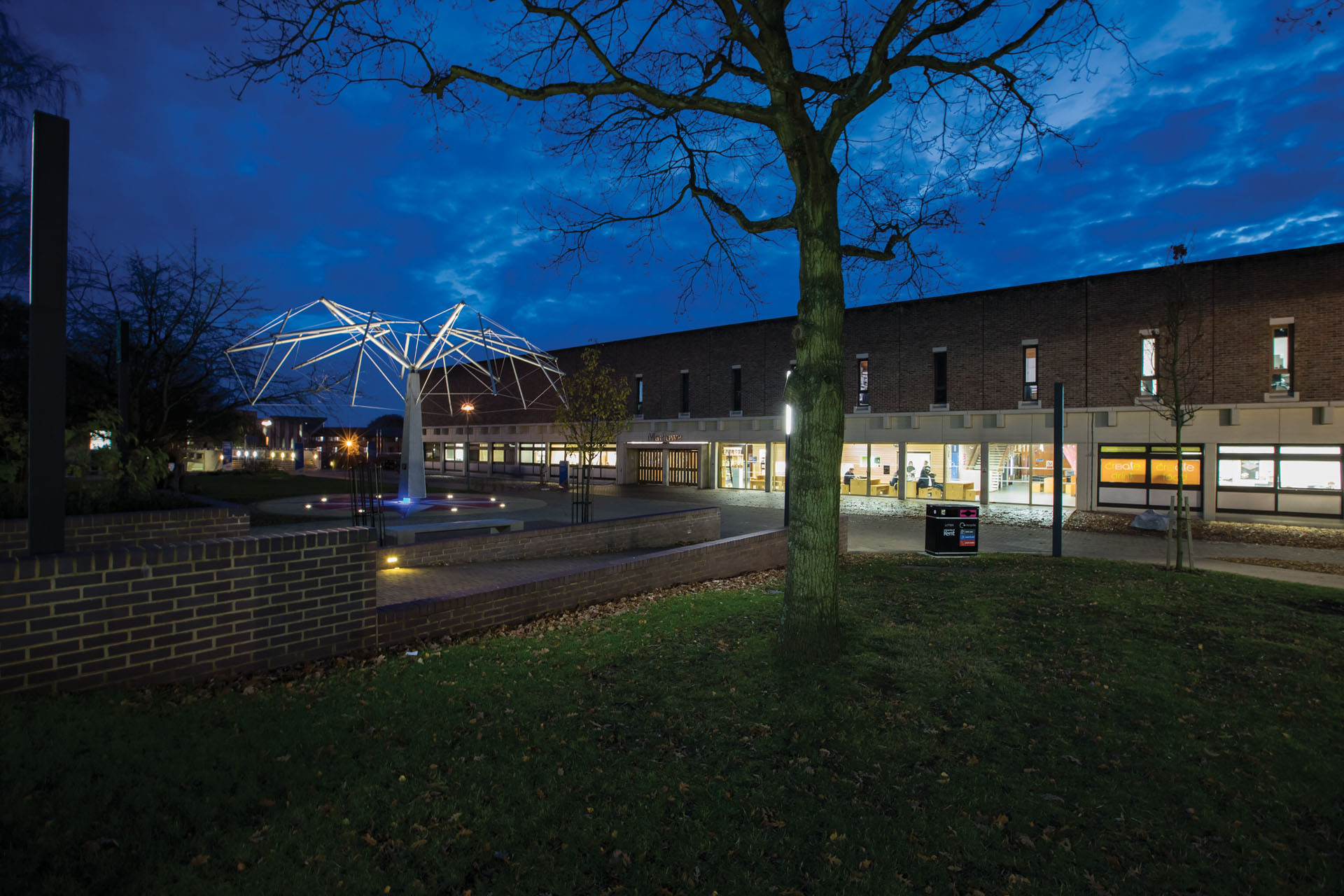 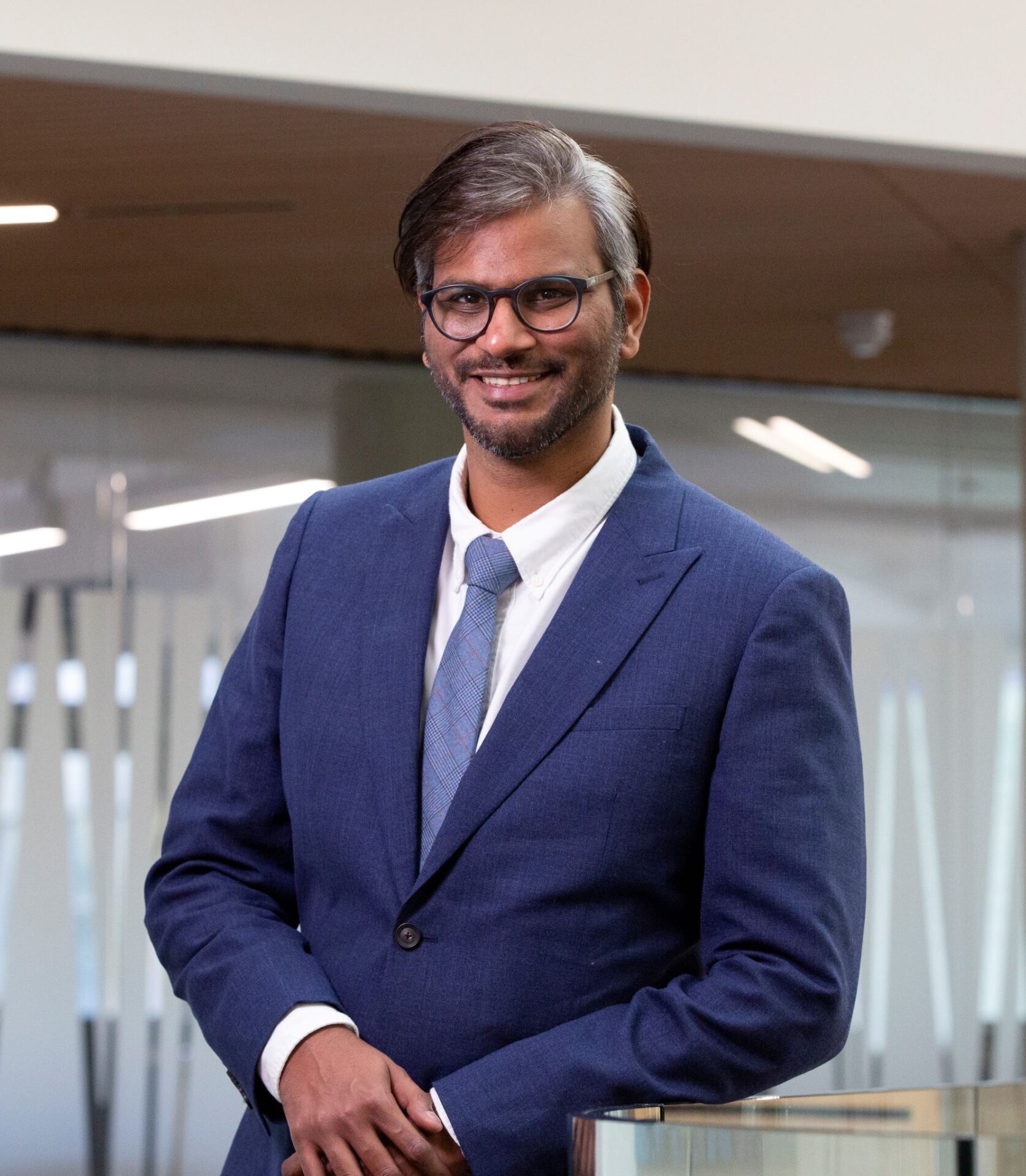 Dr Nikhil Sengupta is a Senior Lecturer in Psychology and Director of PSYPOL. He received his PhD from the University of Auckland, working on a ten-year national survey project, the New Zealand Attitudes and Values Study. In 2017, Nikhil was awarded a Marie Skłodowska-Curie Fellowship at the University of Oxford, where he conducted a largescale longitudinal survey of social attitudes in India, partnering with the Centre for the Monitoring of the Indian Economy. He joined the University of Kent in 2019 and has since turned his attention to studying social attitudes in the UK. Nikhil won a ERC Starting Grant in 2021 to take this research further by setting up PSYPOL. 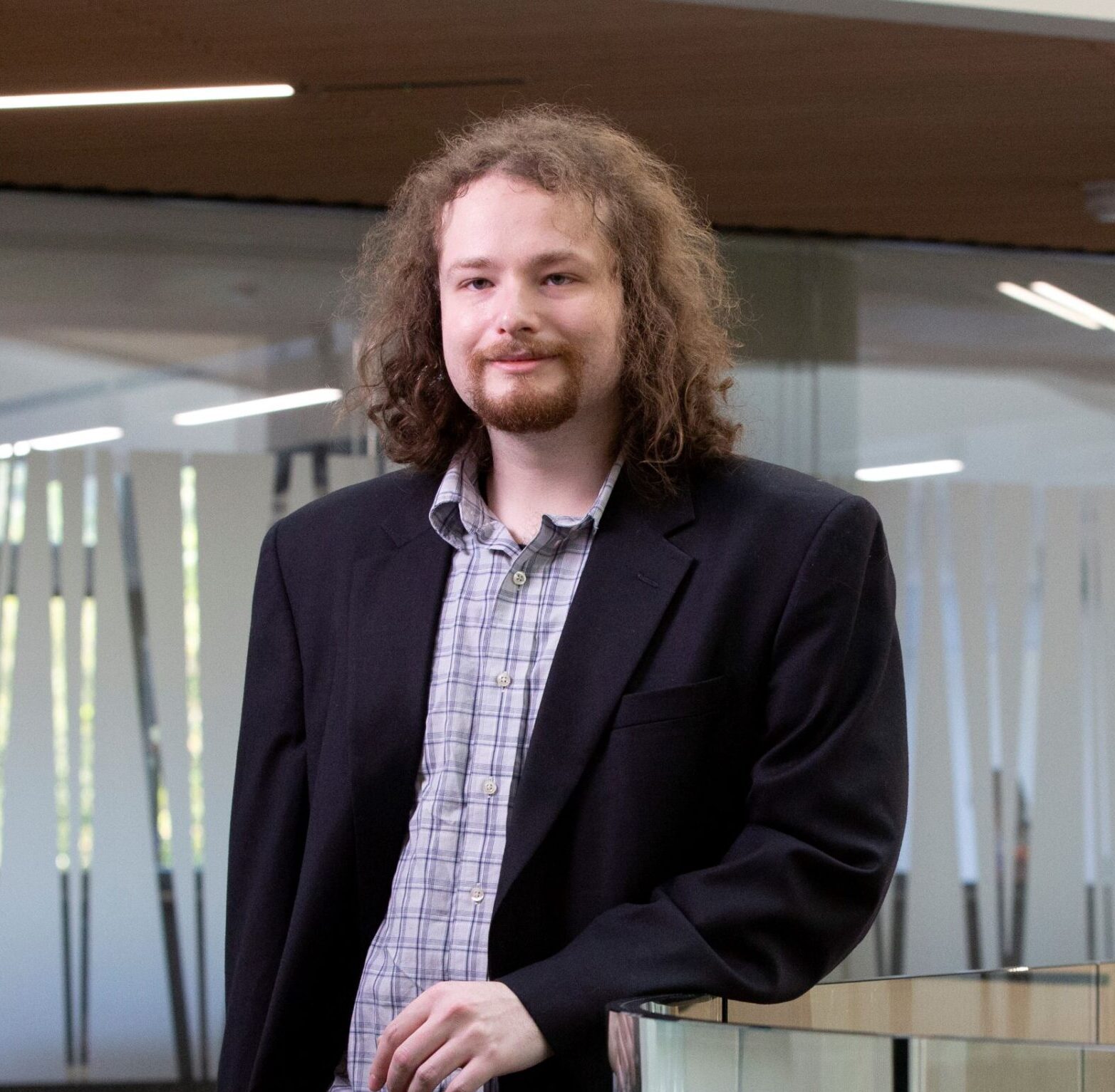 Dr Joseph Phillips received his PhD in Political Science from Pennsylvania State University. Joe worked as a Postdoctoral Research Fellow at the University of Exeter in 2021, before joining PSYPOL. Joe's research takes a psychological approach to democratic functioning across several countries, focussing on the development of partisan animosity and the consequences of misinformation. Joe is an expert in survey methods, having applied advanced statistical techniques to data from several largescale surveys, including the American National Election Studies, the Mood of the Nation Survey, and a COVID-19 national survey in the UK. 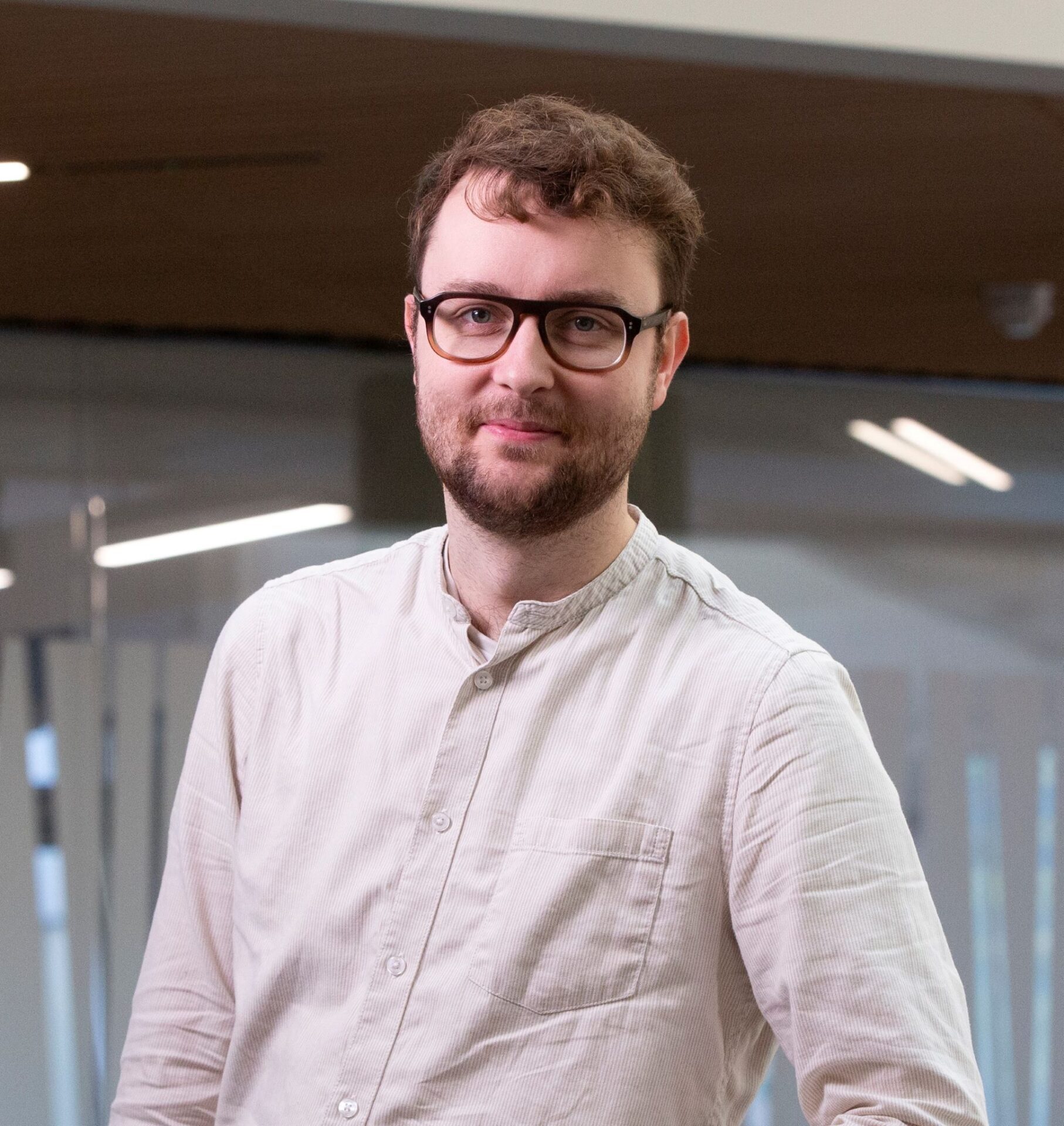 Daryl Bradley assists with the management of PSYPOL and helps co-ordinate its largescale data initiatives. Daryl has a background in Insurance, Facilities Management and Private Healthcare, providing first class administration and personal assistance. His expertise in supporting business operation and senior leadership organisation helps to ensure that PSYPOL runs smoothly and effectively. 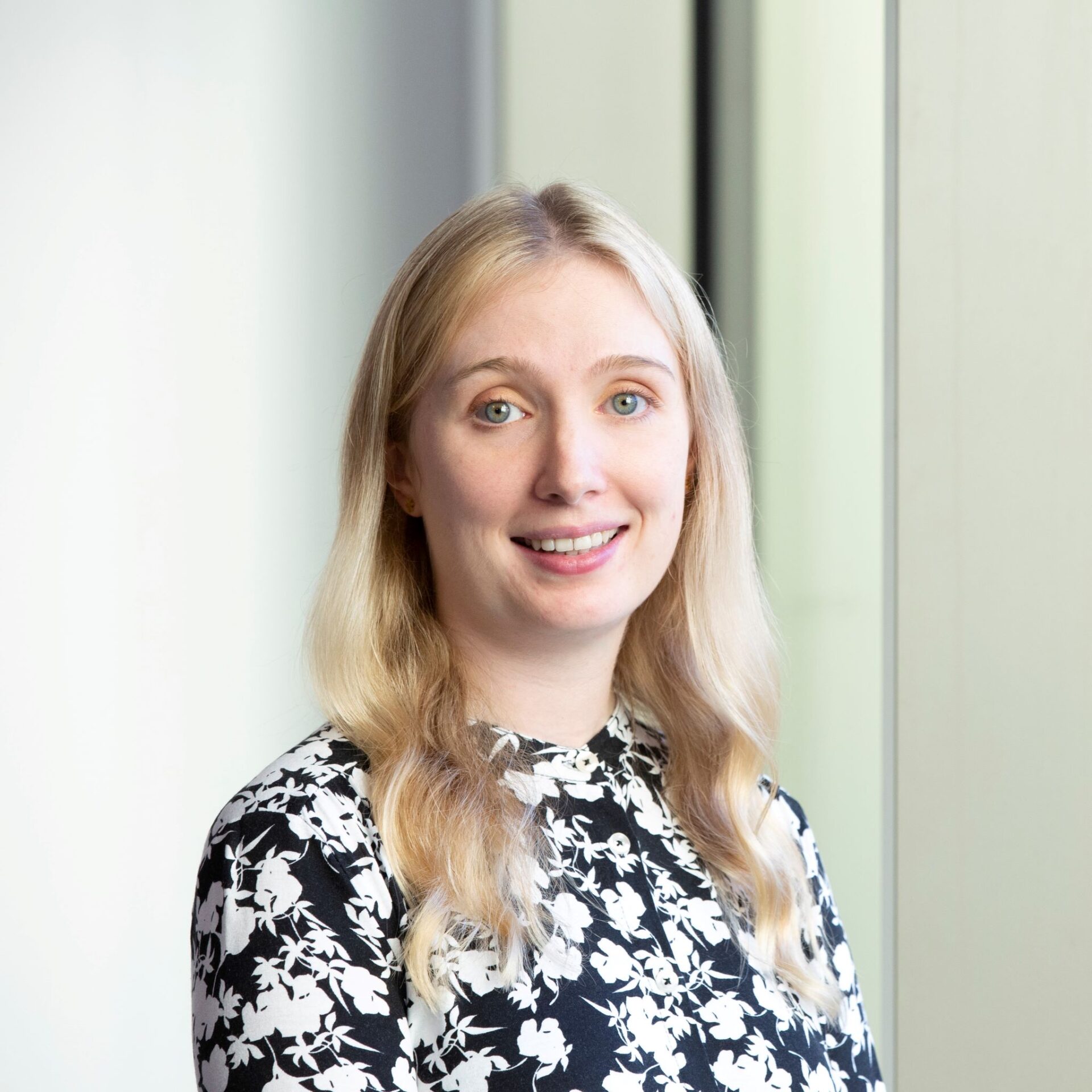 Dr Chloe Bracegirdle is a Research Fellow and Postdoctoral Researcher at Nuffield College, University of Oxford. Chloe received her PhD in Psychology from the University of Oxford in 2020, investigating the socialization of intergroup attitudes among adolescents and adults. Chloe is an expert in longitudinal methods, having developed novel ways to model social networks over time. 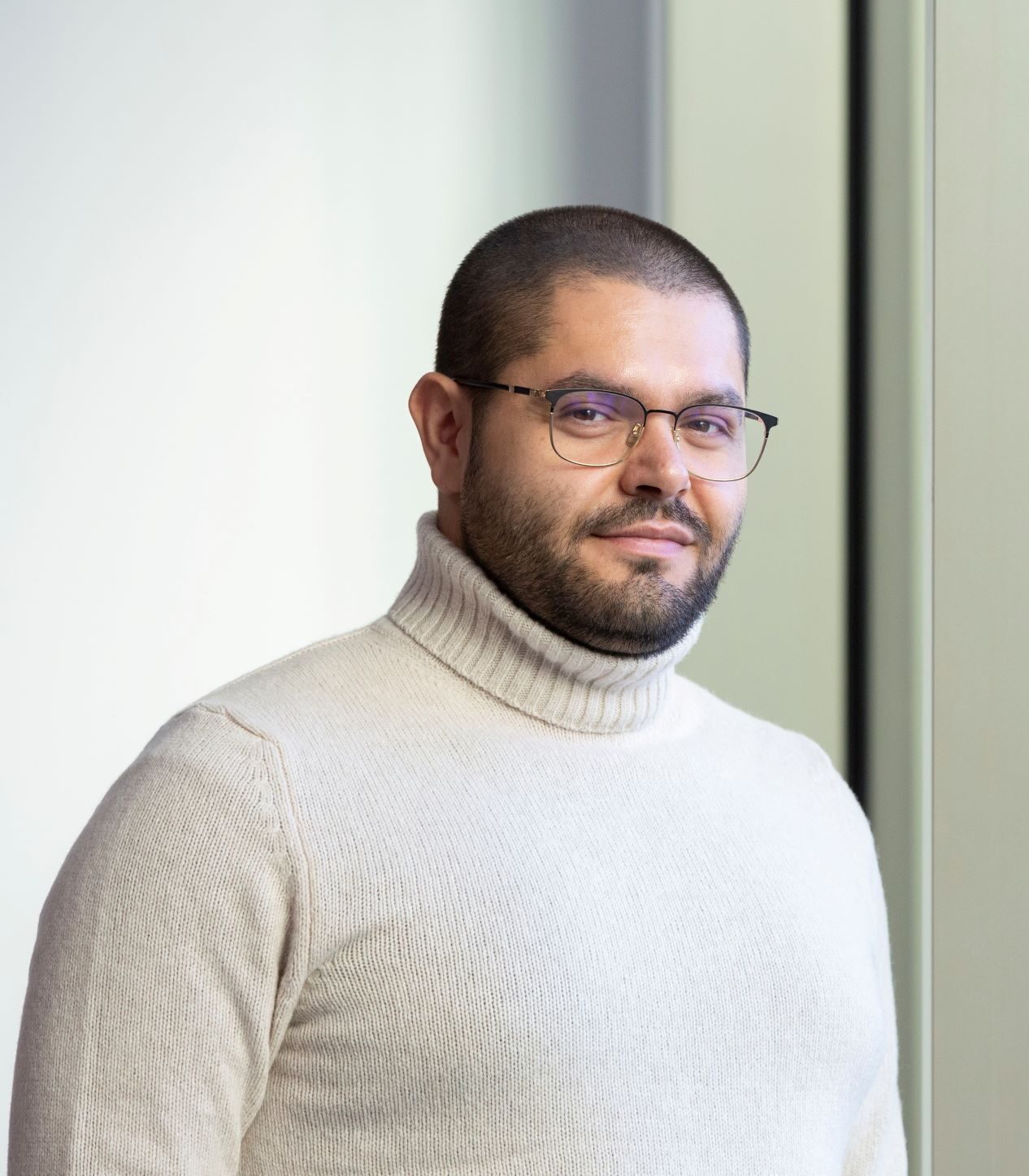 Ramzi Abou Ismail started his PhD in 2020, under the supervision of Dr Nikhil Sengupta. Ramzi is broadly interested in the political behaviour of groups in diverse societies, where society is divided based on religious, ethnic, sectarian, and political identities. In his PhD, Ramzi is examining the nature of collective violence and its causes, especially in high-conflict environments with many competing groups. Before coming to Kent, Ramzi worked on developing rural communities and engaged in political campaigning in Lebanon.