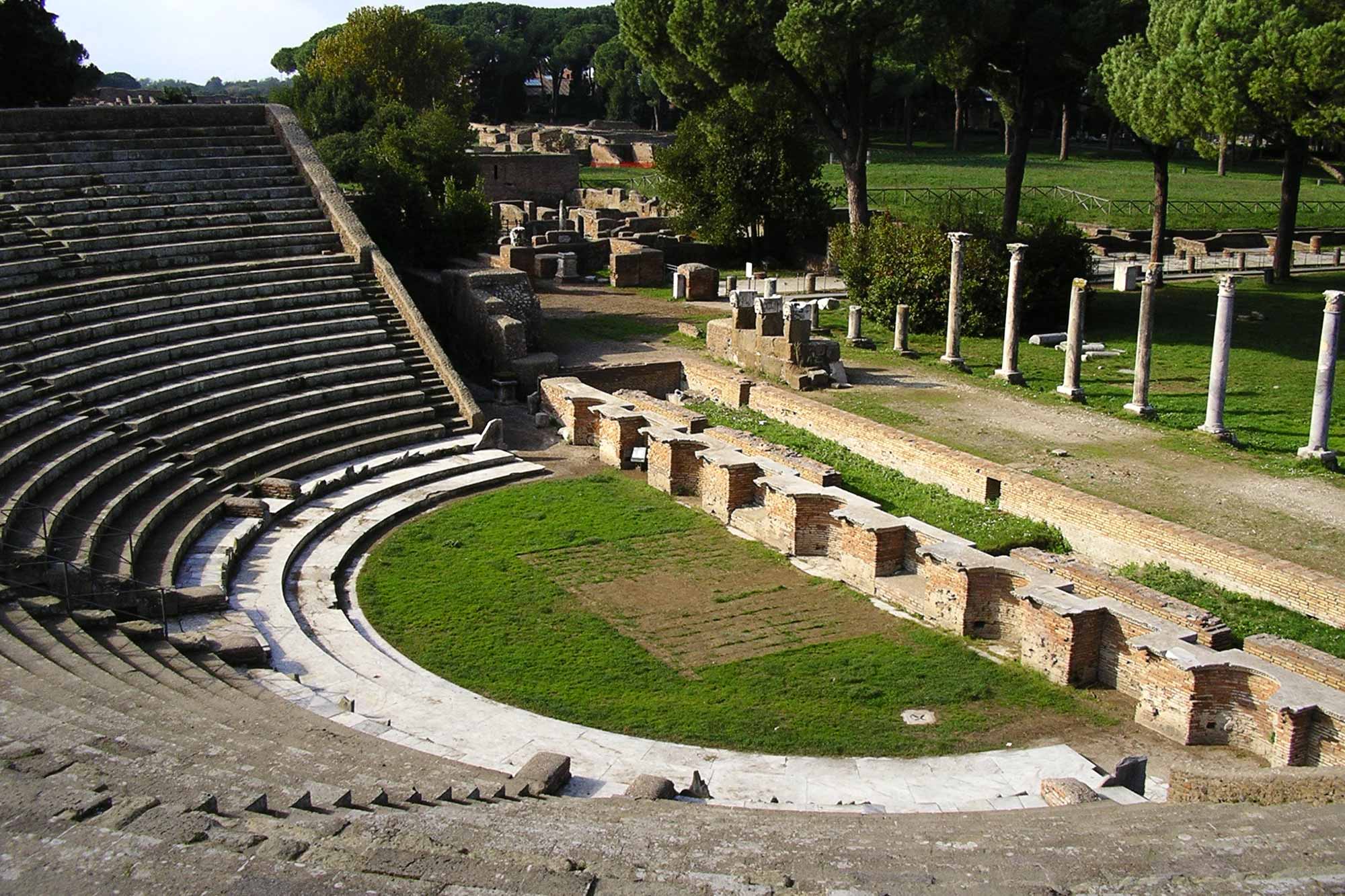 Studying all aspects of life in the Mediterranean world from ca. AD 300 to ca. 650

This is the study of all aspects of life in the Mediterranean world from ca. AD 300 to ca. 650, which is broadly from the time of Constantine until the Arab Conquests. This was an exciting epoch during which classical culture continued to flower, despite the eventual collapse of the political structures of the Roman Empire. New characteristics emerged, under the influence of Christianity, of neighbouring peoples, and of a more centralised Late Roman state.

In the last 30 years, archaeology has contributed greatly to a revision of views of this time, from being one of ‘decline’ to one of complex cultural change, and, for the East, of continued prosperity. Now an exciting dialogue is taking place between text-based historians and archaeologists, which has resulted in an entirely new appreciation of cities, rural settlement, economy, technology and religion in this period. We hope to continue these positive interchanges by including textual historians within our work at every stage.

The Centre aims to coordinate and consolidate research activity by providing regular colloquia, specialised instruction, an internationally refereed annual, and online research resources. Members of the centre are active in excavation, survey and museum work that focuses on the period. Fieldwork has included work in the Mediterranean, as at Ostia port of Rome. Research projects include work on public space in the late antique city, a re-evaluation of the Saxon Shore forts, and an investigation of dress accessories in the period.

Our research projects are used to provide key training opportunities for our students, and those from other institutions. Regular trips are held to museums and study tours are provided which take in sites in Italy and Turkey.

Kent is blessed with a rich archaeological heritage from this period, ranging from a villa at Lullingstone with important 4th c. levels, to the Early Medieval settlement archaeology discovered at Canterbury, Lyminge and other sites. Professional archaeological teams affiliated with the university continue to make important discoveries in this area, as they do in northern France. On both sides of the channel, there is a notable focus in professional archaeology on the late Roman and early medieval transition, led by research associates of the Centre.

Early Christianity forms an important component of research work in Kent, as the region was the first to accept the 6th c. Roman mission, and has surviving buildings from this time. The previous Archbishop of Canterbury, primate of England, keeps up a keen interest in the period, has produced a book on Arius, a controversial 4th c. theologian.

The Centre is currently engaged in a major research project funded by the Leverhulme Trust, ‘Visualising the Late Antique City’. The project, led by Luke Lavan with co-investigator Ellen Swift, aims to reconstruct everyday life in Mediterranean urban centres during Late Antiquity.

Details of the excavations of the universities of Kent and Berlin, in the city centre of Ostia, Port of Rome are available online.