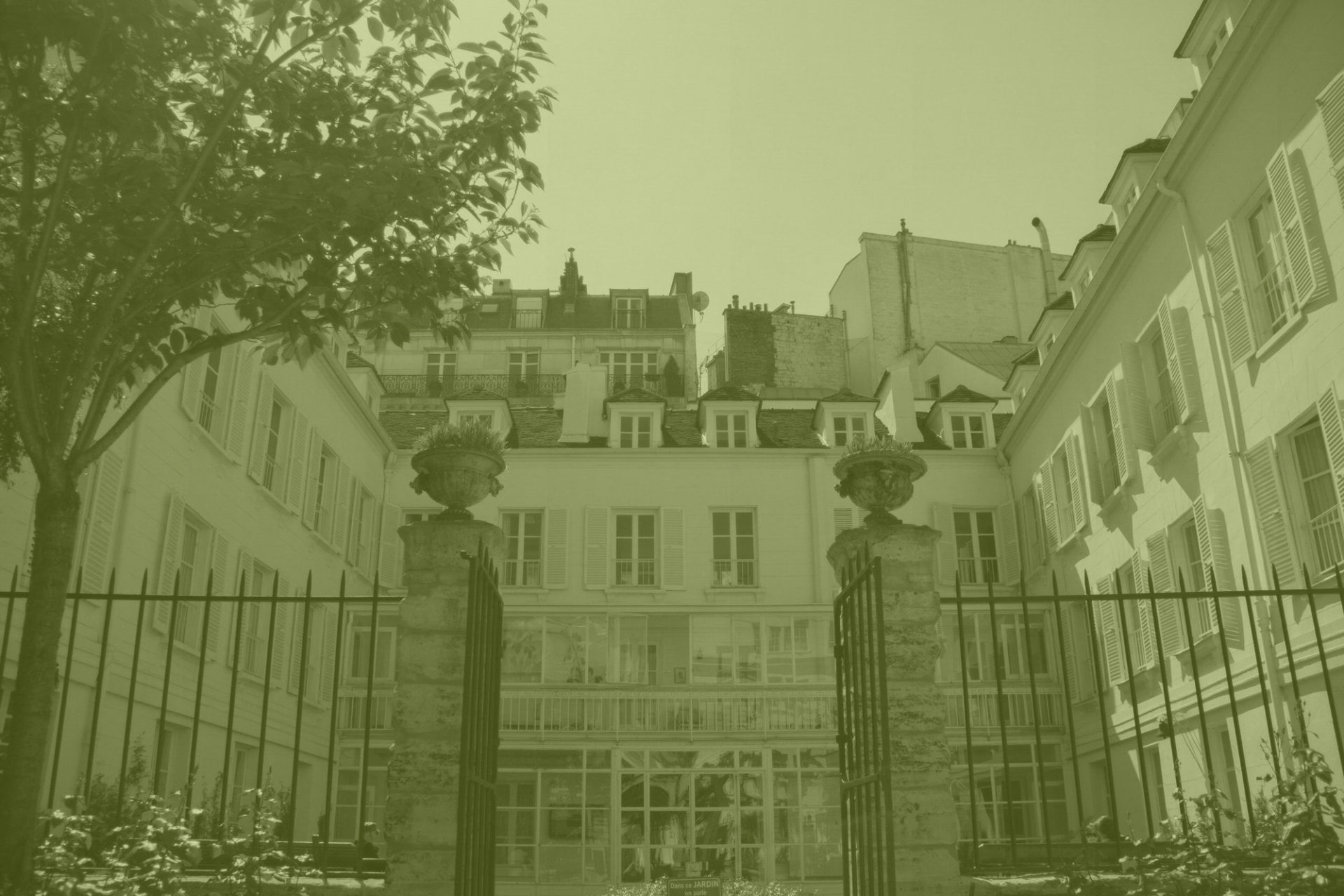 Each year, seminar teachers are invited to present an evening lecture to the whole cohort. These lectures and other evening events are a chance for the summer school to come together. You can read more about this years’ lectures below, as information becomes available.

Wandering, Thinking in Transition, and Boundary Cases: Knowledge set in motion by Warburg, Benjamin and other authors of the First Kulturwissenschaft

Apartheid Remains: Nomos in the postcolony

Recalling Jacques Derrida’s insistence that apartheid always already functions as a metonymy of what takes place elsewhere in the world, the title of this paper names a double metonymic function: institutionally speaking, apartheid is dead and buried, it remains as its remains – its remnants. But the institutional dismantling of apartheid as state racism at the end of the twentieth century – a dismantling which was presented by and to the rest of the world as a “miracle” – is only part of the story. Socially, economically and indeed at the level of spatiality and spatial (re-)configuration, it cannot be denied that apartheid is not dead and buried, that it remains in excess of and beyond its remains, as itself, as the horrendous spatial apartheid and racialised inequality which it institutionally was and institutionally continues to be. Albeit that the post-apartheid constitutions aim at the transformation of this concrete, instituted reality, and albeit that there are incipient inscriptions of transformation on the landscape of South Africa, this spatiality and this inequality remains juridically so at the level of spatialised normativity and of normativised space – the lofty liberal ideals of the Constitution have not, or have at least not sufficiently, transformed South African spatialities. With reference to Carl Schmitt’s reading of nomos as a founding land-appropriation in which the “entirety” of colonialism’s history is contained, this paper tentatively considers what it would mean to read nomos otherwise, beyond Schmitt and, indeed, beyond colonial appropriation and apartheid.