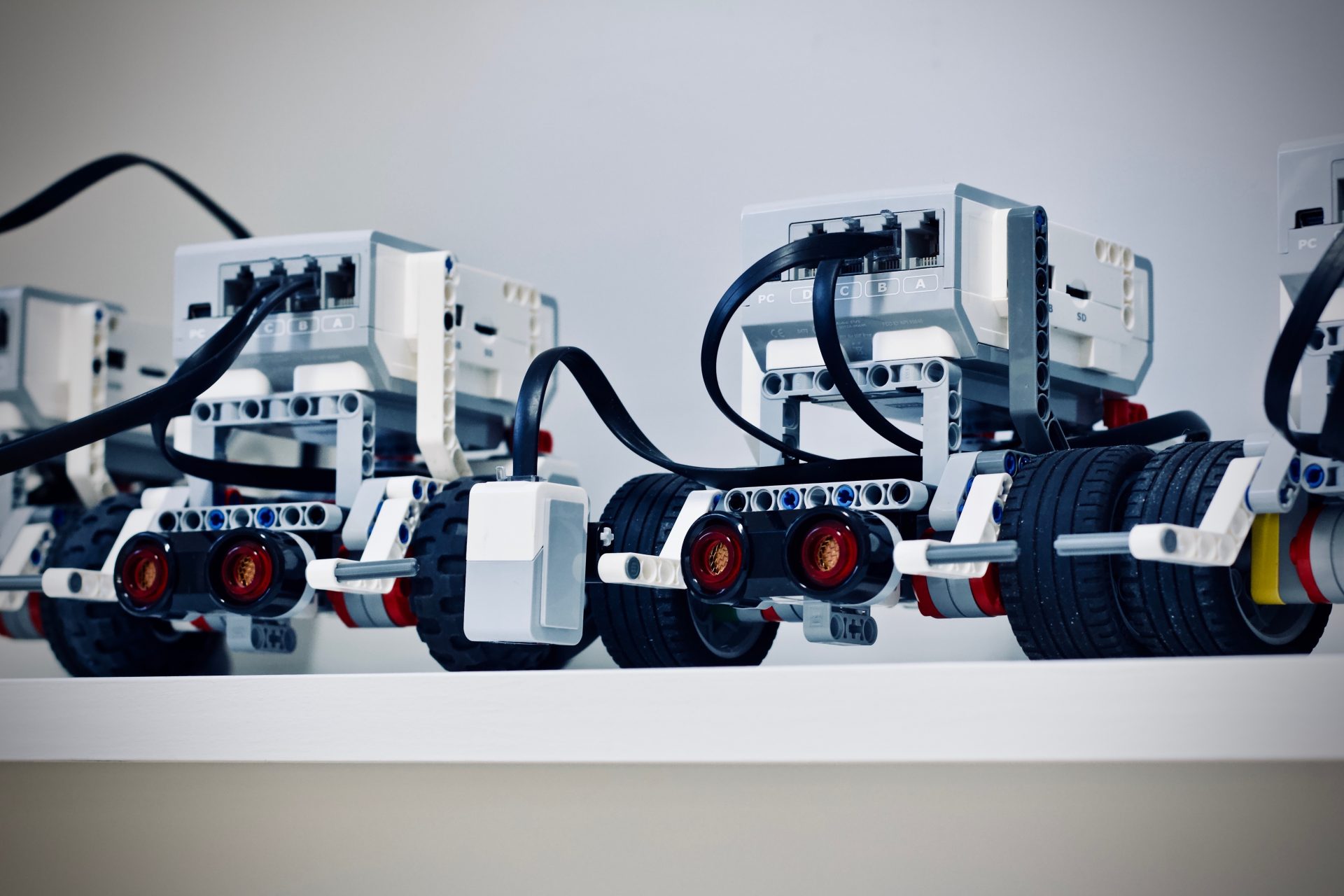 Nao robots, standing 58cm tall and weighing 5kgs, are interactive, autonomous and fully programmable. Features include the ability to see, hear, speak, feel and communicate, as well as to sense and avoid obstacles. When two Nao meet, they can talk to each other and work collaboratively.

Developed by Aldebaran Robotics, Nao robots are used in research and education programmes around the world to study, for example, motor skills, balance, vision, language and man-machine interaction. New applications, beyond robotics, are also being discovered, such as treating children with autism, aids for the elderly and in NASA experiments.