Between Heritage and Sustainability 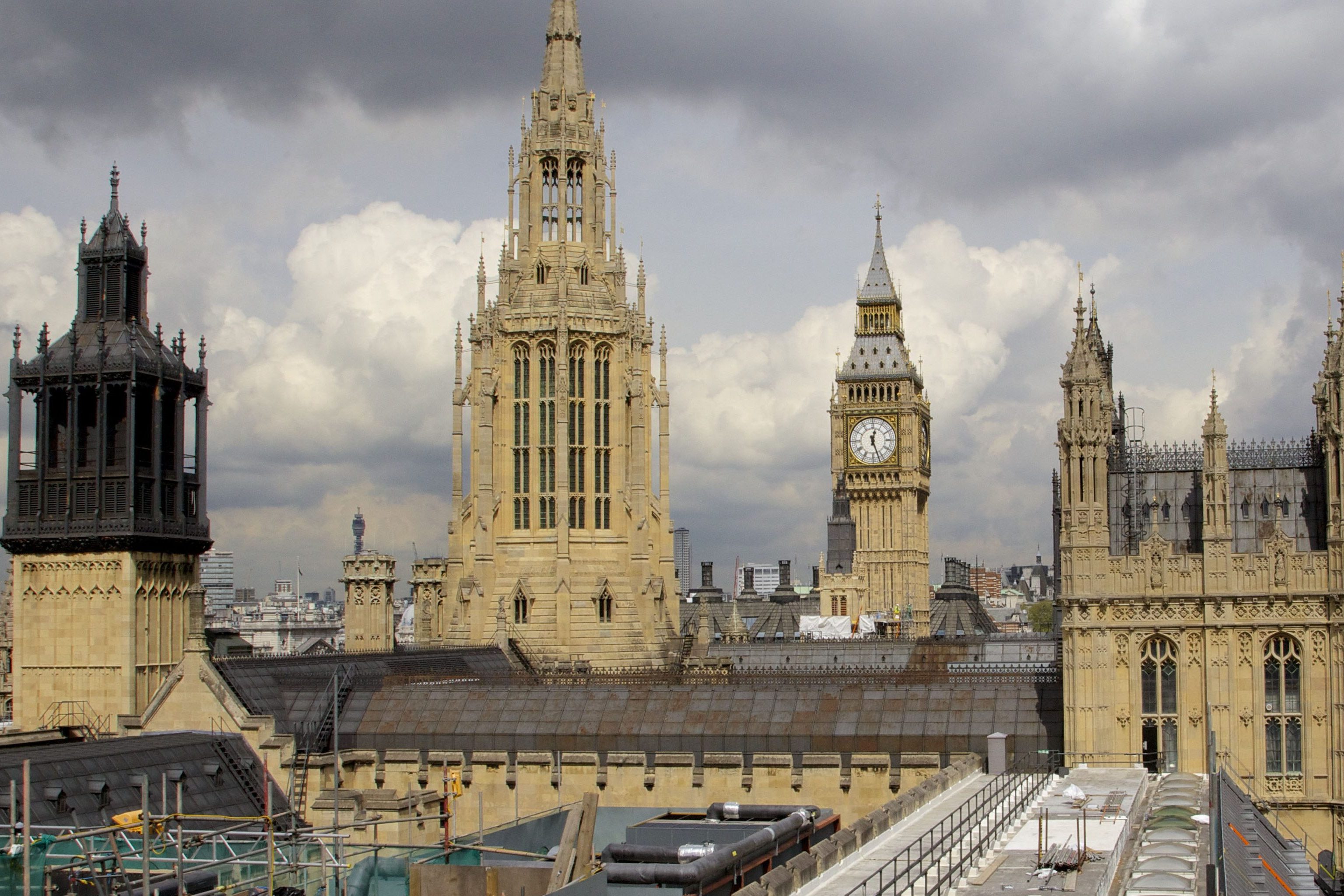 This list shows selected publications and public talks on the Houses of Parliament’s historic ventilation and climate control system. These are based on research undertaken by Dr Henrik Schoenefeldt prior to the start of this research project in June 2016. It will be updated with new publications as the project progresses. 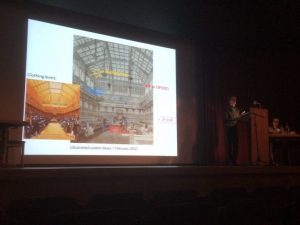 Schoenefeldt, Henrik, Between measurements and perception – How the Victorian scientists assessed the climatic conditions inside the Houses of Commons, 1852- 54, ‘Architecture and Experience in the Nineteenth Century’ Conference, St. John’s College, University of Oxford, 17-18 March 2016.

Schoenefeldt, Henrik, First Report on the Victorian ventilation system of the House of Lords – Its design and evolution, 1839-54, (Part I and Part II), submitted to Parliamentary Design Advisory, 9 January 2014.

Schoenefeldt, Henrik, ‘Report on the Historic Ventilation system of the Palace of Westminster’s River Front, (Part I and Part II), submitted to Parliamentary Design Advisory, 12 April 2014.

Schoenefeldt, Henrik, Reconstructing the stack ventilation system of the Houses of Parliament: A historical approach, report submitted to John Bercow and the House of Commons Commission, 2 January 2013.

Schoenefeldt, Henrik, How the Palace of Westminster gets rid of all that hot air in the House of Commons, The Conversation, 24 March 2015. 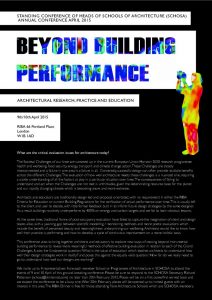 ‘Reid and the House of Commons,’ Heritage Group of Chartered Institute of Building Services Engineers, London, 18 May 2016.

‘Inquiries into the History and Philosophy of Performance Evaluation,’ given at the 10th RIBA Research Symposium: The Design Quality Proposition’, Royal Institute of British Architects, London, 17 November 2015.

With David Waterhouse (IOA) and Andrew Piper, (R&R) ‘Engineering the restoration and renewal of the Palace of Westminster,’Institute of Mechanical Engineers, London, 19 October 2015.

Environmental Monitoring in nineteenth-century Buildings’, Lecture was given at the UCL and Loughborough Centre for Doctoral research and energy demand, Natural ventilation and building form, 30 June – 1 July 2014, Clare Hall, University of Cambridge.

What were the real functions of Houses of Parliament’s ventilation towers?’, talk given at the conference ‘Between Architecture and Building Services Engineering – Answering the climate in the modern age’s construction history’, Department of Architecture and Urbanism, Politecnico di Milano, 28th May 2014.

‘How did the Victorians deal with the hot air in the Houses of Commons?’ The Engineering Club, 20 November 2013.

Environmental Experimentation in the mid-19th Century, University of Westminster, 7 November 2013.

‘The ventilation of the British Houses of Parliament and the 19th-century experimental tradition’ 3rd  CNRCAU  Forum on Architectural Thinking, Changjing, 14 September 2013.

‘The ventilation of the British Houses of Parliament and the 19th-century experimental tradition’, University of Nanjing’, 12 September 2013. 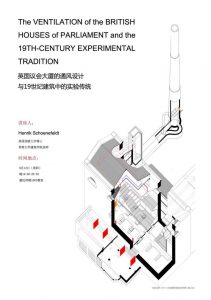 ‘Reconstructing the natural ventilation system of the Houses of Parliament: A historic approach’, Department of Architecture and Civil Engineering, University of Bath, 11 April 2013.

‘Inquiries into the historic ventilation system of the Palace of Westminster, 1837-1924’,  Martin Centre Research Seminar, University of Cambridge, 27 February 2013.

‘Air and the Question of Mental and Physical Performance in Nineteenth Century Environmental Design’, The Guild Research Group, CRASSH, University of Cambridge, 12 November 2012.

Conference: ‘The integration of Architectural and scientific principles in the design of the Palace of Westminster, presentation at the Gothic Revival Studies International Conference, 13-14 July 2012, University of Kent.

‘On the use of history in the study of environmental design in architecture, Hyde Park’, Sensing the Historic Environment – Its Nature and Relevance, University of Cambridge, 31 May 2012.