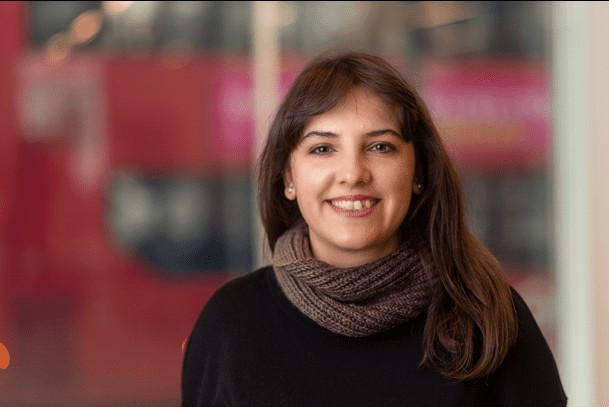 Between 2017 and 2019, Muzaffer was a Lecturer in European Politics at the University of Kent and RA to the H2020 UPTAKE project (691818). In 2017, she also taught an MA module on Politics of Forced Migration at City, University of London as visiting lecturer and earlier, worked as a policy analyst and contributed to several policy briefs. She has presented many papers and co-organised several workshops in co-operation with LSE Ideas, University of Kent’s Diplomacy @Kent Beacon Project, British Institute at Ankara, and Istituto Affari Internazionali (IAI).

Loizides, N. and Kutlay, M. (2019). The Cyprus Stalemate: Opportunities for Peace and Lessons from Turkish-Bulgarian Ethnic Relations. In: Heraclides, A. and Cakmak, G. eds. Greece and Turkey in Conflict and Cooperation. Routledge, pp. 145-157.