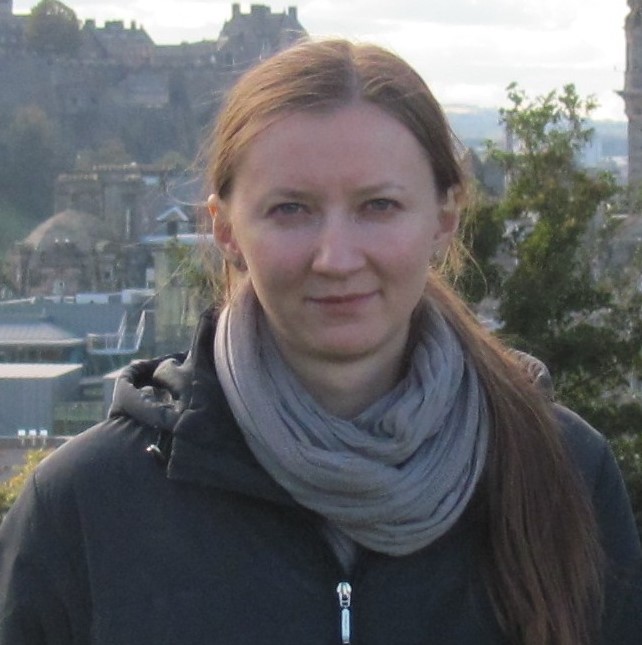 Dr Asya Kudlenko is a Post-Doctoral Research Associate, responsible for WP2: Research Integration and WP5: Dissemination. She specialises in the study of actorness of the European Union (EU), with the focus on its foreign and security policies, and security of Wider Europe. Geographically, her work covers Central and Eastern Europe (including EU and non-EU states) and the Western Balkans. Previously, Asya also worked on the Middle East and North Africa, and she has an evolving interest in Central Asia.

Asya’s research interests include the EU as an international actor, security sector reform as a means of post-conflict state- and peacebuilding, counter-terrorism, the concepts of resilience and governance (especially security and informal governance) and regional orders.

Asya studied on the Erasmus Mundus International Master’s Programme in Russian, Central and Eastern European Studies at the University of Glasgow and obtained a PhD in Politics and International Relations from Canterbury Christ Church University (CCCU). Prior to joining the GCRF Compass Project, she worked as a Project Coordinator of a large grant, funded by the European Research Council, at SOAS University of London and Sessional Lecturer at CCCU. Asya also has extensive experience of engaging with the non-governmental and governmental sectors as she worked in British Council Ukraine, the Inter-Parliamentary Liaison Office at the Parliament of Ukraine and the Royal Institute of International Affairs (Chatham House).

Kudlenko, A. (2017) Security Sector Reform in Bosnia and Herzegovina. A Case Study of the Europeanization of the Western Balkans. Südosteuropa. Journal of Politics and Society, 65(1), pp. 56-76.

Kudlenko, A. (2015) From Colour Revolutions to the Arab Spring: The Role of Civil Society in Democracy Building and Transition Processes. Journal of Contemporary Central and Eastern Europe, 23(2-3), pp. 167-179.

Kudlenko, A. (2014) The EU Attempts at Increasing the Efficiency of its Democratization Efforts in the Mediterranean Region in the Aftermath of the Arab Spring in M. C. Pinto (ed.) Thinking Out of the Box: Devising New European Policies to Face the Arab Spring. Lisbon, pp. 53-61.