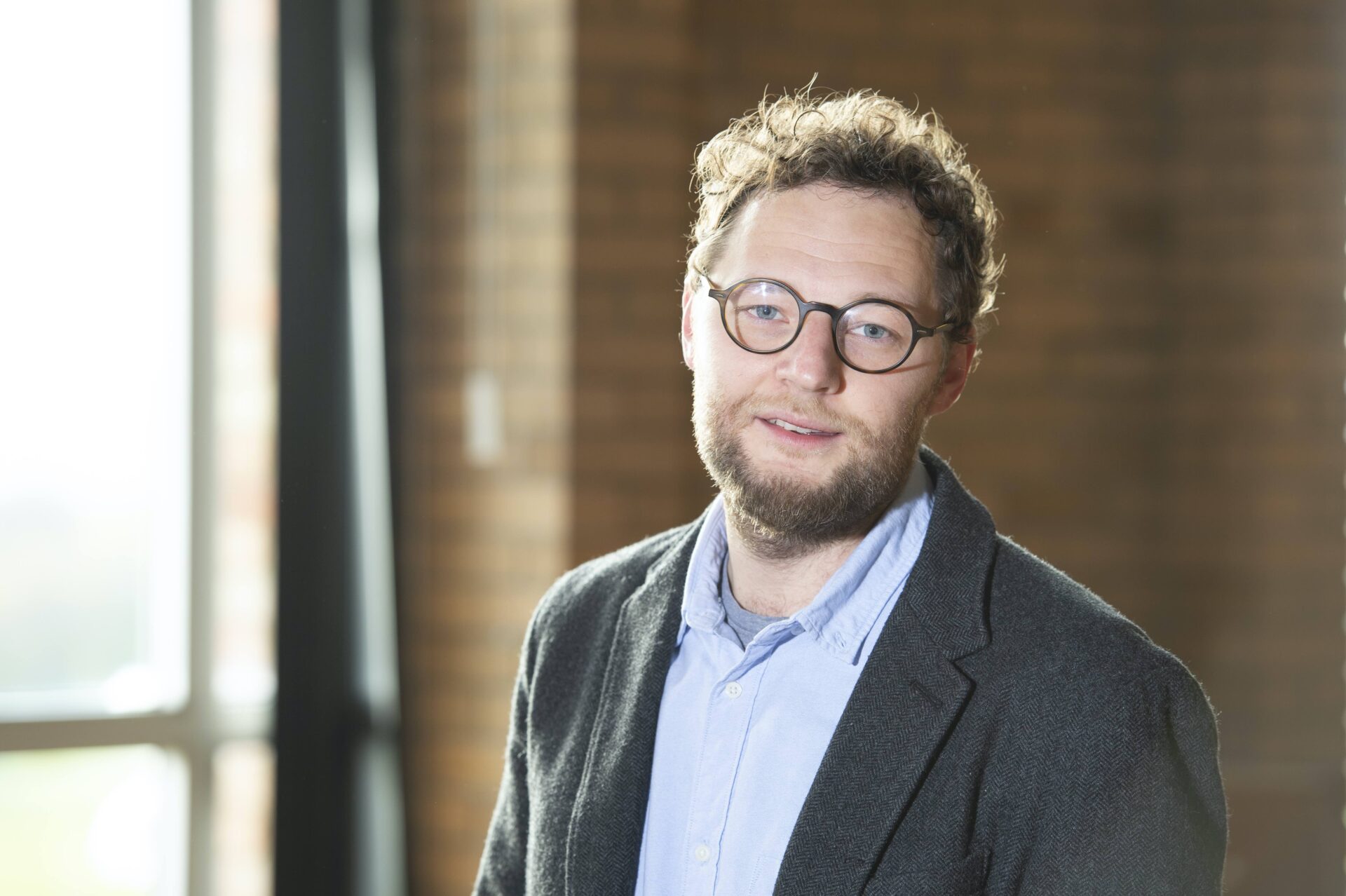 PhD Candidate at the School of Politics and International Relations

Oleksiy is a PhD Candidate at the School of Politics and International Relations, University of Kent, UK. His current research looks at the role of informal groups and elite networks in shaping the functioning mechanism of federal institutions and centre-regions relations in Russia. His research interests encompass federalism, informal institutions, subnational regimes dynamics and regional politics. Between 2019 and 2020 he has been Research Fellow at the Centre for Comparative History and Political Studies (CCHPS), Faculty of History and Politics, Perm State University (PSU) in Russia. Oleksiy joined the School in 2017 after being awarded a Vice-Chancellor’s Research Scholarship. He is an Associate Fellow of the Higher Education Academy and works as an Assistant Lecturer at the University of Kent and University College London (UCL). He holds a BA in History from University of Perugia and a MA in International Relations and Diplomatic Affairs from University of Bologna, in Italy. Prior to his PhD at Kent, Oleksiy worked for a private company in Italy and cooperated with some research centres as a political analyst, publishing on Russian and Ukrainian domestic and foreign policy issues. He is a regular contributor to several national news outlets in Italy.