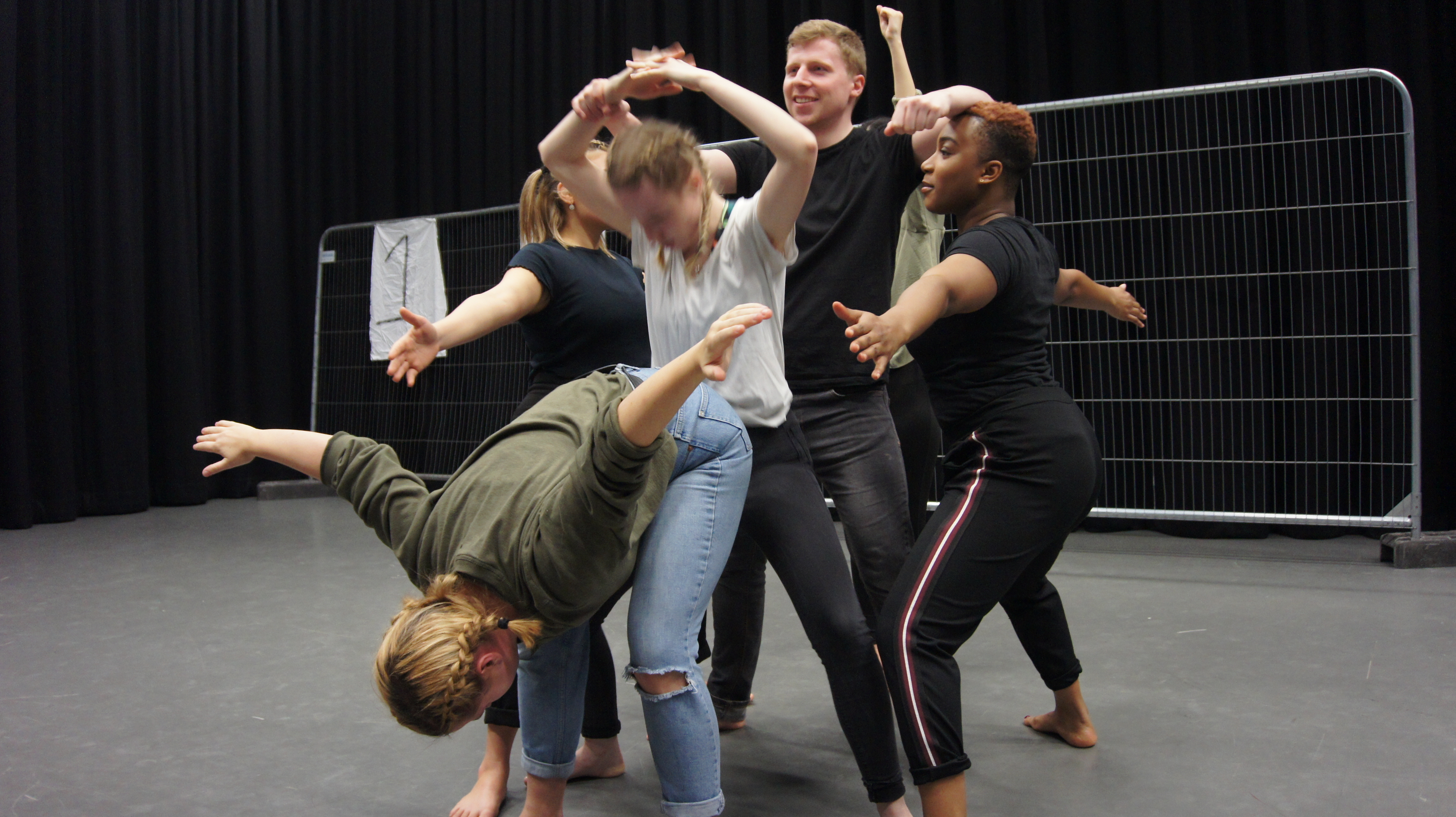 As of 2019, the European Theatre Research Network is a partnership of three higher education institutions committed to researching theatre- and performance-making in Europe, along with its contexts, theories and histories: the University of Kent; the Royal Central School of Speech and Drama, University of London; and Aarhus University (Denmark).

We think of Europe not as a fortress, but as a porous continent that owes a debt to, and is permeated by, practices and histories of other continents.

ETRN aims to investigate the way that experimentation and innovation happen across broad European contexts ranging from repertory theatres to avant-garde laboratory groups. We plan to build on our combined research expertise in European theatre, which includes aspects of contemporary British practice by collaborating on joint projects in the future. Our mission is to explore theoretical and practical connections across performance and geospatial borders and to function as a link between non-English European theatre discourses and practices and the Anglophone world. Areas of specialism include: modern and contemporary theatre and performance in Germany, Italy, Spain, the former Yugoslavia, Romania, Poland, Denmark, and other contexts; performer training in Eastern and Western Europe; Grotowski’s legacy; ensemble practice, directing, dramaturgy, and theatre systems; European performances of Shakespeare and other classics; dance theatre; European philosophy and performance studies; contemporary playwriting in Europe and its translations; theatre criticism; Greek tragedy and its appropriations; multilingual performance.