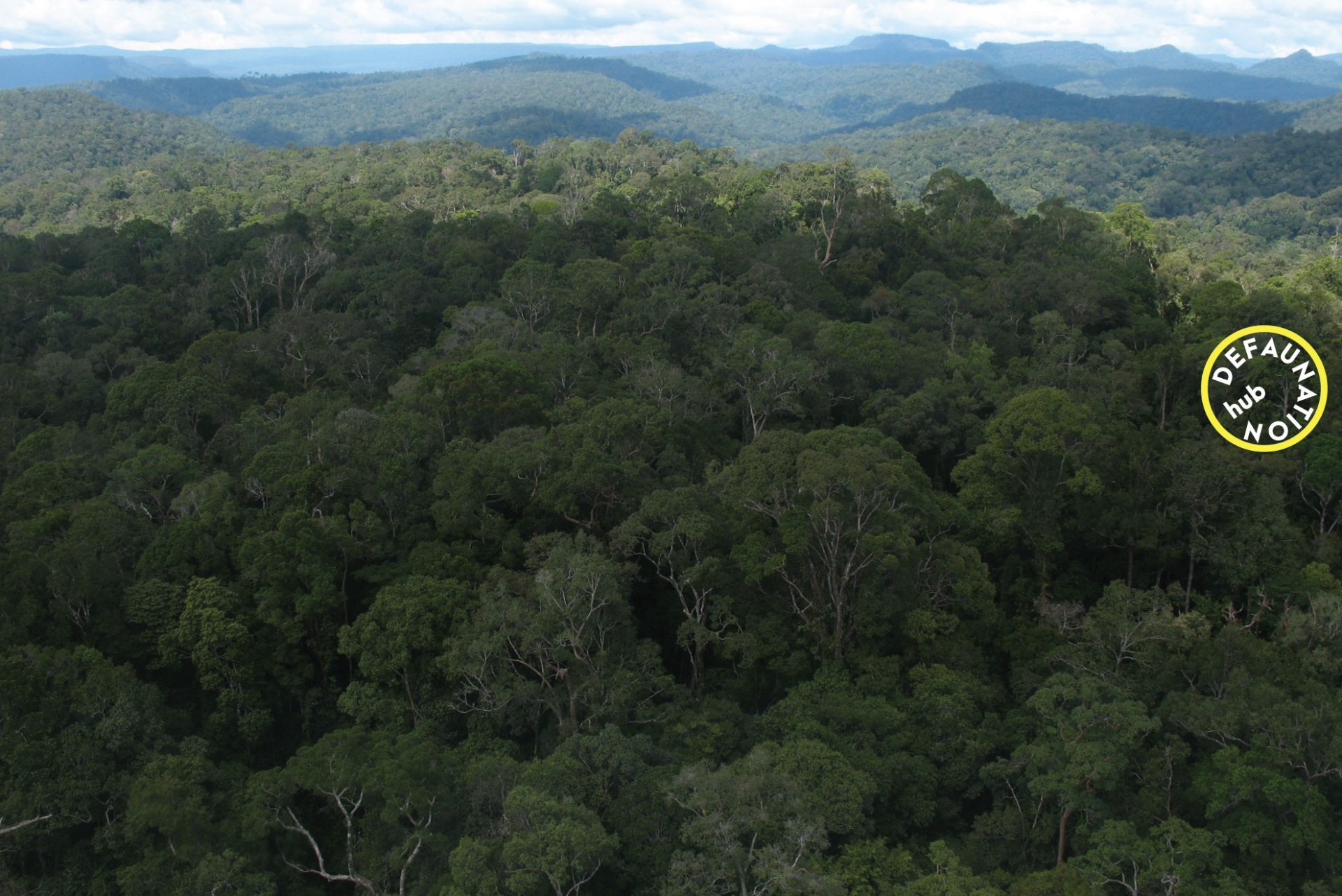 Welcome to the Leverhulme Tropical Defaunation Hub! The Hub launched in 2020 to study the environmental and social conditions associated with wildlife population change in Indonesia. The research team is led by Dr Matthew Struebig, a tropical conservation scientist at the University of Kent’s Durrell Institute of Conservation and Ecology (DICE), and is funded via a major grant from the Leverhulme Trust, as well as other funders. We work with an inspiring network of conservationists in Indonesia, and across the world.

Defaunation is the reduction in animal populations and/or species extinctions due to human activity – typically land-cover change, disturbance or hunting. Wildlife decline is a global conservation concern, but is a major problem in tropical forests, even in intact and protected areas. At its worst defaunation leads to ‘empty forest syndrome’ – a diminishing of mammals and birds that provide key ecological functions such as pollination and seed dispersal. Concern is mounting about the impacts that this is having for the future of tropical forests.

We are interested in what drives defaunation – the highly complex ecological and social factors that include land-cover change, as well as the impacts of people, their livelihoods and interactions with wildlife. If we can understand the drivers, we can make predictions of where defaunation is likely to be strongest, so we can better direct conservation efforts. As one of the most biodiverse and populous countries in the tropical world, Indonesia provides the ideal case-study.

The grand vision of the Tropical Defaunation Hub is to forecast which forests in Indonesia are likely to be emptied of wildlife next in order to target conservation efforts. This has not yet been attempted anywhere in the world. We have 5 years to do it – read on to learn more!