The rise of conspiracy theories is often framed as a cause of various social ills such as declining public trust in democracy, the growing allure of populist and extremist politics, and the rejection of scientific consensus in favour of hearsay and fake news.

However, the extent to which conspiracy theories contribute to these problems is not clear. Despite hundreds of academic articles on this topic in recent years, and significant interest in conspiracy theories in both academic and non-academic circles, there has never been a systematic investigation of their consequences. In fact, we know very little about when, how, and why conspiracy theories affect the decisions and wellbeing of individuals and societies. This five-year European Research Council funded project will address this issue.

You can follow this page for updates on our activities, events, and publications. You can also read more about the project team and find out how to contact us for further information about the project. 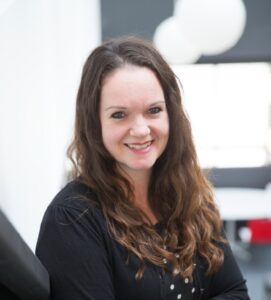 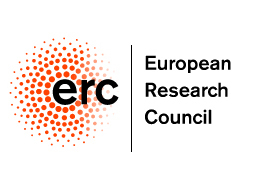