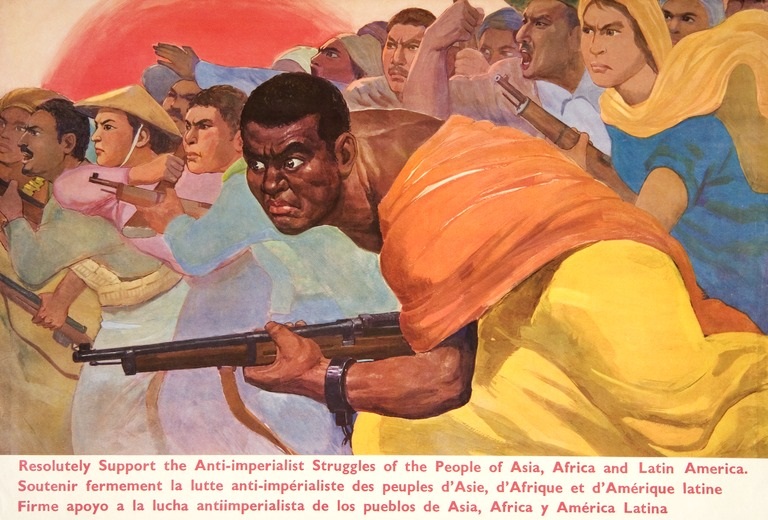 This new annual lecture series aims to revisit the question of culture and imperialism in postcolonial studies. By bringing capitalism and class back in, it reframes dominant conceptions of imperial power in the humanities, and advances alternative interrogations of empire and culture.

Vivek Chibber, Professor of Sociology at New York University and author of Postcolonial Theory and the Spectre of Capital (2013) and Locked in Place: State-Building and Late Industrialization in India (2003) gave this year’s Imperialism and Culture annual lecture titled ‘Imperialism, Orientalism and Social Emancipation’ on 21st March 2019. His critique of postcolonial theory unleashed one of the most important recent debates in social theory, and is collected in The Debate on Postcolonial Theory and the Spectre of Capital (2016). The lecture can be viewed in full below.