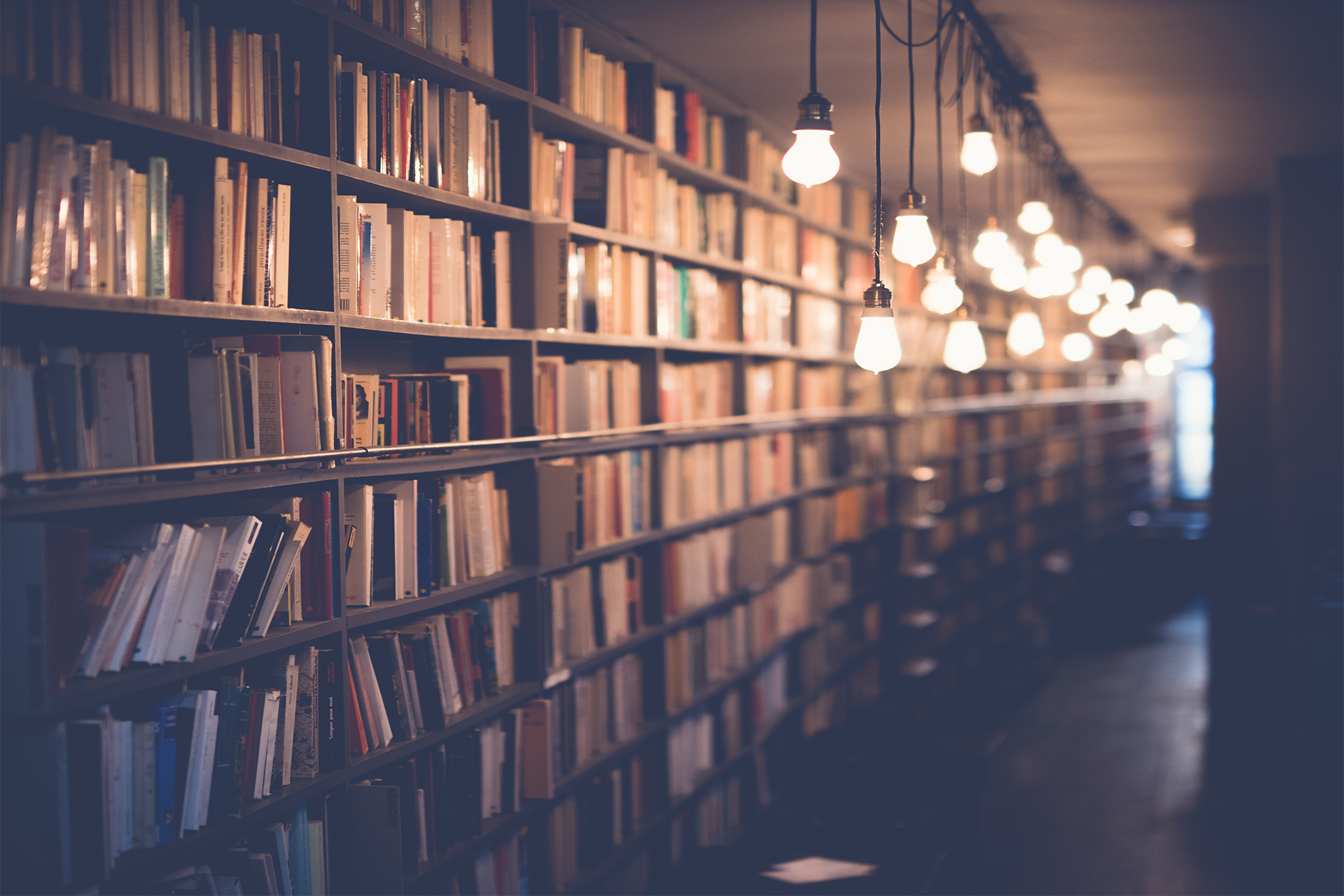 This project, conducted in collaboration with the University of Edinburgh, offers a fundamental re-evaluation of the Abortion Act (1967). It will trace the Act’s changing interpretation and impact in each of the countries of the UK and offer a sustained consideration of the merits of a biographical approach to the study of law.

On 27 April 2018, the British Abortion Act will have been in force for fifty years. While the Act is often said to have survived largely unaltered since its introduction, this claim ignores very significant shifts in the way in which it has been perceived, interpreted and applied in practice, with noteworthy variation in implementation discernible both across time and national borders within the UK. This project traces the Act’s gestation in the reform movements and parliamentary debates of the 1960s, its birth at the height of the ‘sexual revolution’ in April 1968, and the fierce contestation that dogged its formative first two decades, through to its achievement of full maturity and its current, venerable position as one of the very oldest extant pieces of statute to govern modern medical practice.

The project takes seriously the idea of ‘living law’, offering a detailed analysis of how the same legislative text can impact very differently across both time and space. The research will draw on hitherto under-utilised and unutilised archival resources, with the aim of analysing how the ‘life story’ of the Abortion Act has developed. The Act has clearly lived through interesting times and, in line with the best biographies, this account will aim also to offer a window onto the seismic broader changes that have occurred since 1967. In this sense, the story of the Abortion Act is also the story of significant evolution in ideas of gender and family; fundamental changes in the NHS; radical developments in abortion technologies and the ethical values that inform modern medicine; important shifts in demographics (including patterns of fertility and religious affiliation);and ongoing negotiation of the UK constitutional settlement.  The project will draw on extensive library and archival work, supplemented by oral histories.

In tracing competing narratives regarding the Act, we will focus on five key sites of contestation. While specific disputes have sometimes attracted scholarly attention, the approach of tracking each theme across five decades will permit close, original analysis of how conflict regarding these issues has been shaped in different ways by broader social and institutional factors at different moments. Our major focuses will be: a) clinical discretion, service providers and the ‘abortion industry’; b) the role of counselling and information giving; c) concerns regarding the appropriate treatment of the fetus; d) the ‘type’ of women who access services; and e) political protest and campaigning. We will also pay particular attention to the important yet often ignored role that newspaper ‘sting operations’ have played in shaping regulation and practice in this area, tracing at least two ‘stings’ through the initial media storm, parliamentary questions, reform bills, legal actions, impact on guidance and regulation, subsequent media (re)assessment, and any short or long-term chilling effect on medical practice. 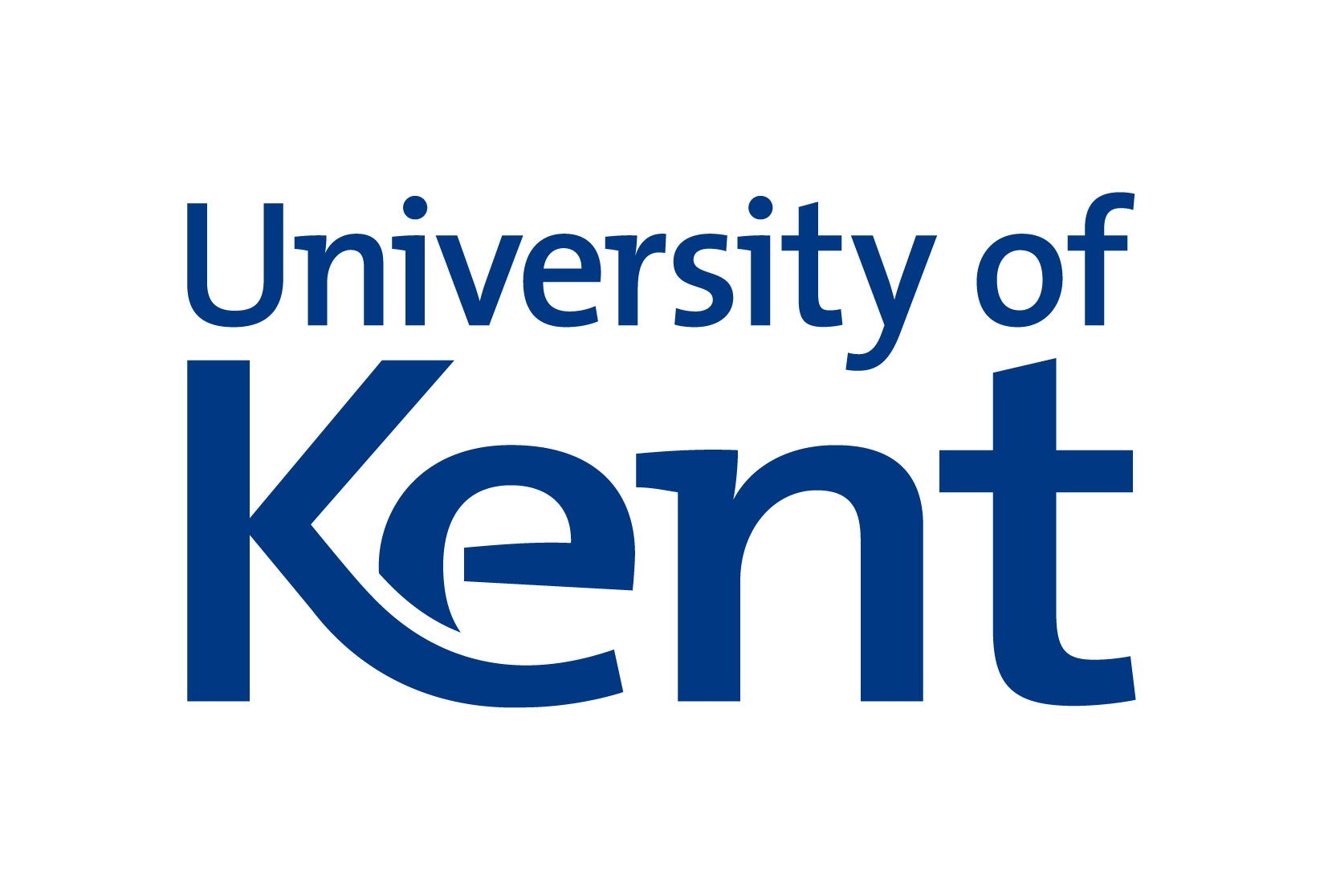