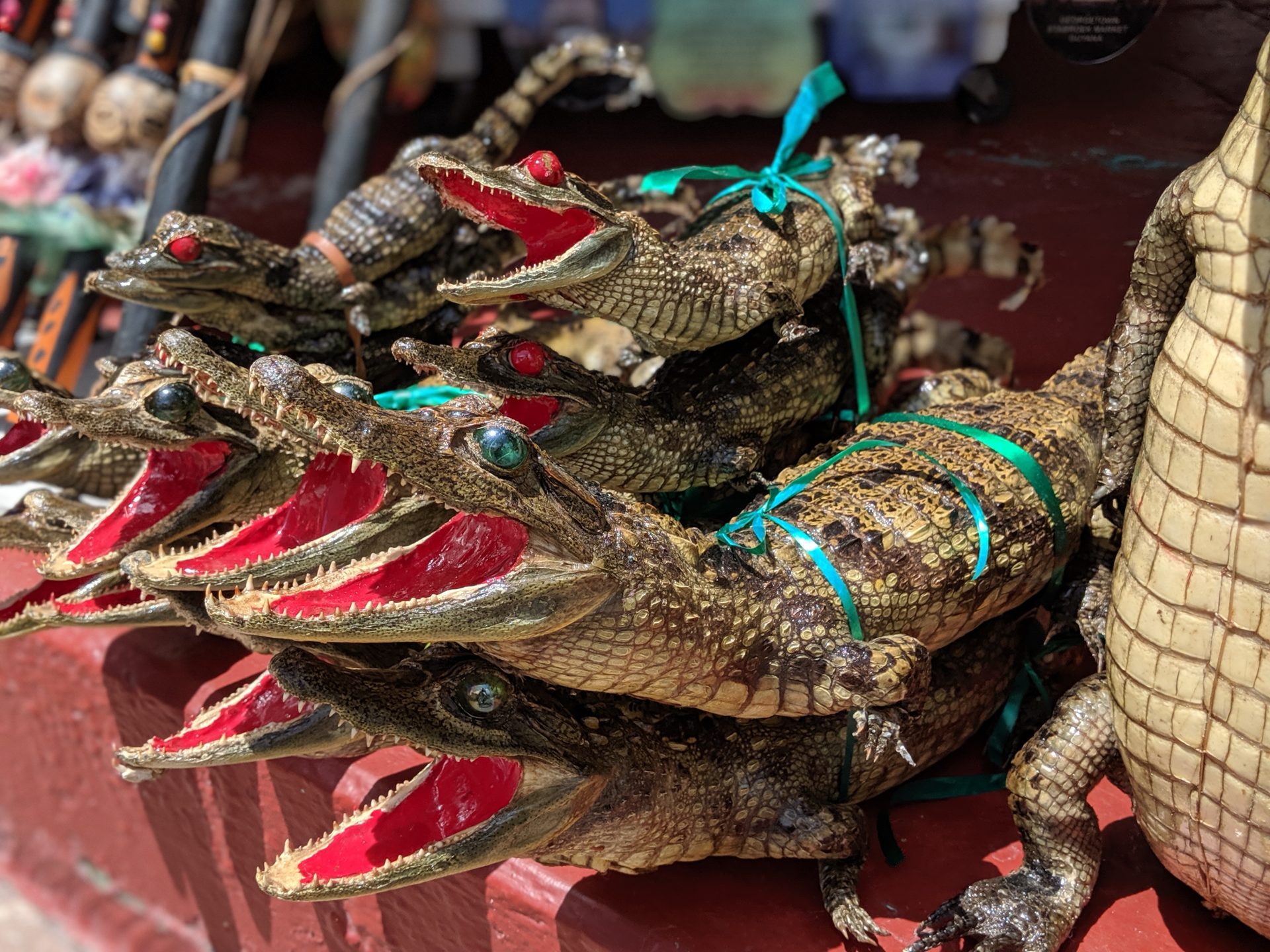 At no other time has the environment and its biodiversity been in such a vulnerable state. The illegal wildlife trade is thought to be the 4th largest transnational organised crime, with its activities leading to the extinction of traded species, impacting on non-target species through by-catch, and also fueling organised crime syndicates, resulting in social instability and conflict. Importantly, it hinders development as it plunders the natural resources of poorer countries. At the same time, legal and sustainable trade in wildlife can provide important benefits for developing countries.

The wildlife trade is diverse, involving a vast range of species and products, from timber, fisheries, medicinal products, to live plants and animals. It is also complex, dynamic and influenced by a variety of factors: from the social, cultural, historical, economic, legal and political to the scientific and technological. As such, researching the wildlife trade, both legal and illegal, requires a multi-dimensional, interdisciplinary perspective.

The Durrell Institute of Conservation and Ecology (DICE) has a long history of conducting research, developing expertise and building capacity in the field of wildlife trade. Uniquely positioned within the School of Anthropology and Conservation, DICE has successfully united social and natural scientists in one interdisciplinary centre since 1989. The DICE Wildlife Trade Research Hub (DICE-WTRH) brings together academics from across the University including from the School of Economics, the Kent Business School, the School of Mathematics, Statistics and Actuarial Science and the Centre for Journalism, to pioneer research in this complex field, with the ultimate aim of conserving biodiversity and the ecological processes that support ecosystems and people.

DICE-WTRH members work with a range of stakeholders and groups, including the UK Police’s Cyber-Enabled Wildlife Crime Priority Delivery Group and IFAW/INTERPOL Global Wildlife Cybercrime Action Plan and sit on the IUCN Sustainable Use and Livelihoods (SULi) Specialist Group and the UK government’s (Defra) Illegal Wildlife Trade Advisory Group. DICE has also co-sponsored a number of wildlife trade conferences including a 2015 international symposium “Towards a sustainable and legal wildlife trade” (between DICE, the International Trade Centre and the Centre for Biocultural Diversity); and the 2018 “Evidence to Action: Research to Address Illegal Wildlife Trade” (jointly organised by Oxford Martin Programme on the Illegal Wildlife Trade, BIOSEC University of Sheffield, Lancaster Environment Centre, DICE and the Zoological Society of London).

DICE has successfully brought in more than £1.5 million in funding and grants since 1998, focussed on wildlife trade, encompassing a range of projects such as “Certifying peccary pelts in Peru”, “Chameleon trade and conservation in Madagascar”, “Investigating the role of stable isotopes and trace elements in identifying the origin of tropical hardwood timber”, and currently collaborates with UNEP-WCMC on their UKRI-GCRF Trade Hub project as well as with The Oxford Martin Programme on the Illegal Wildlife Trade.

DICE has the longest standing MSc programme on Conservation and International Wildlife Trade in the UK. Over the past 11 years, a total of 71 MSc and MSc by research and 14 PhD students have completed their studies in the field of wildlife trade, representing 32 countries around the world.