Studies in the Long Eighteenth Century

Forthcoming and Past Events

The Centre for Studies in the Long Eighteenth Century holds a regular programme of events, including research seminars, day symposia, workshop series, exhibitions and international conferences often organised with other centres, institutions and organisations.

The Lady’s Magazine at 250, 24-25 April 2020, University of Kent.  This two-day event will commemorate the 250th anniversary of the founding of the Lady’s Magazine (1770-1832). Part symposium, part study day, part celebration of the first recognisably modern women’s magazine, this event will reflect on and explore the diverse content, broad readership and multiple legacies of this influential periodical. Register here. 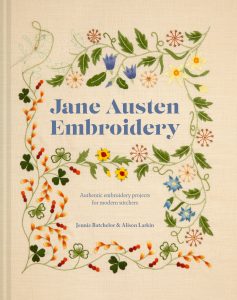 Topics of recent events include: