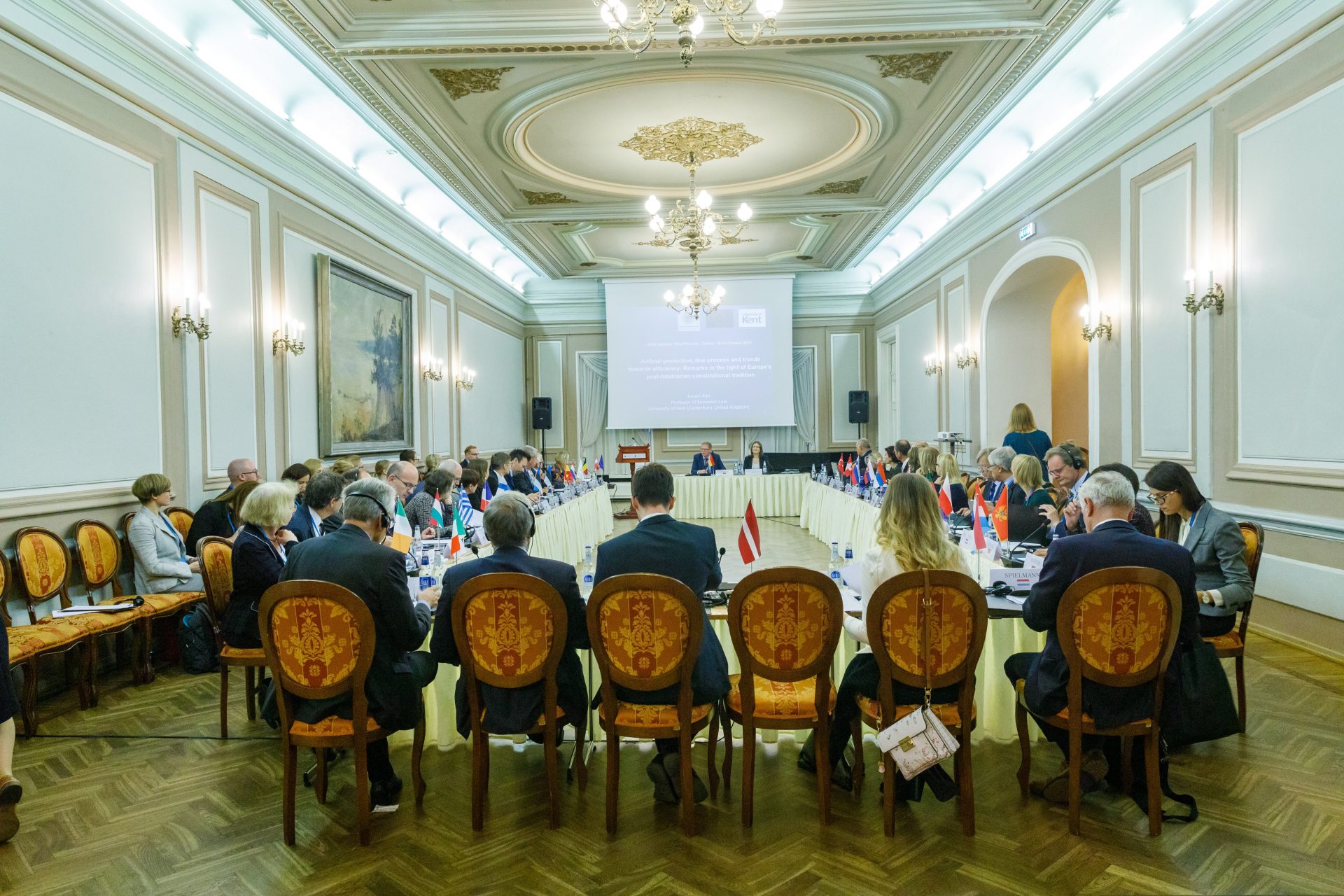 The concluding conference of the 5-year, European Research Council (ERC) funded research project ‘The Role of National Constitutions in European and Global Governance’ was held on 26-27 November 2018 at The Goodenough College in London.

The presentations were given by leading scholars of constitutional law, who have written the project’s 29 national reports which were published in June 2019 as a two-volume, open access book National Constitutions in European and Global Governance: Democracy, Rights, the Rule of Law: National Reports, by T.M.C. Asser Press and Springer. The e-book is available at https://www.springer.com/us/book/9789462652729. The national reports will be accompanied by a comparative study.

The presentations at the conference were arranged in the following panels:

A keynote speech was given by Prof. Cesare Pinelli, Professor of Constitutional Law at the Rome Sapienza University, on the basis of his research on the post-totalitarian constitutional tradition in Europe. Presentations from judges included contributions by Advocate General Gerard Hogan from the European Court of Justice and formerly judge at the Court of Appeal of Ireland, Advocate General Evgeni Tanchev from the European Court of Justice and formerly Vice-President of the Venice Commission of the Council of Europe, and Stanisław Biernat, former Vice-President of the Polish Constitutional Court.

The full list of speakers and programme are available here

For updates and any follow-up developments, please sign up to our newsletter

The photos of the conference were taken by Andreea Tufescu.