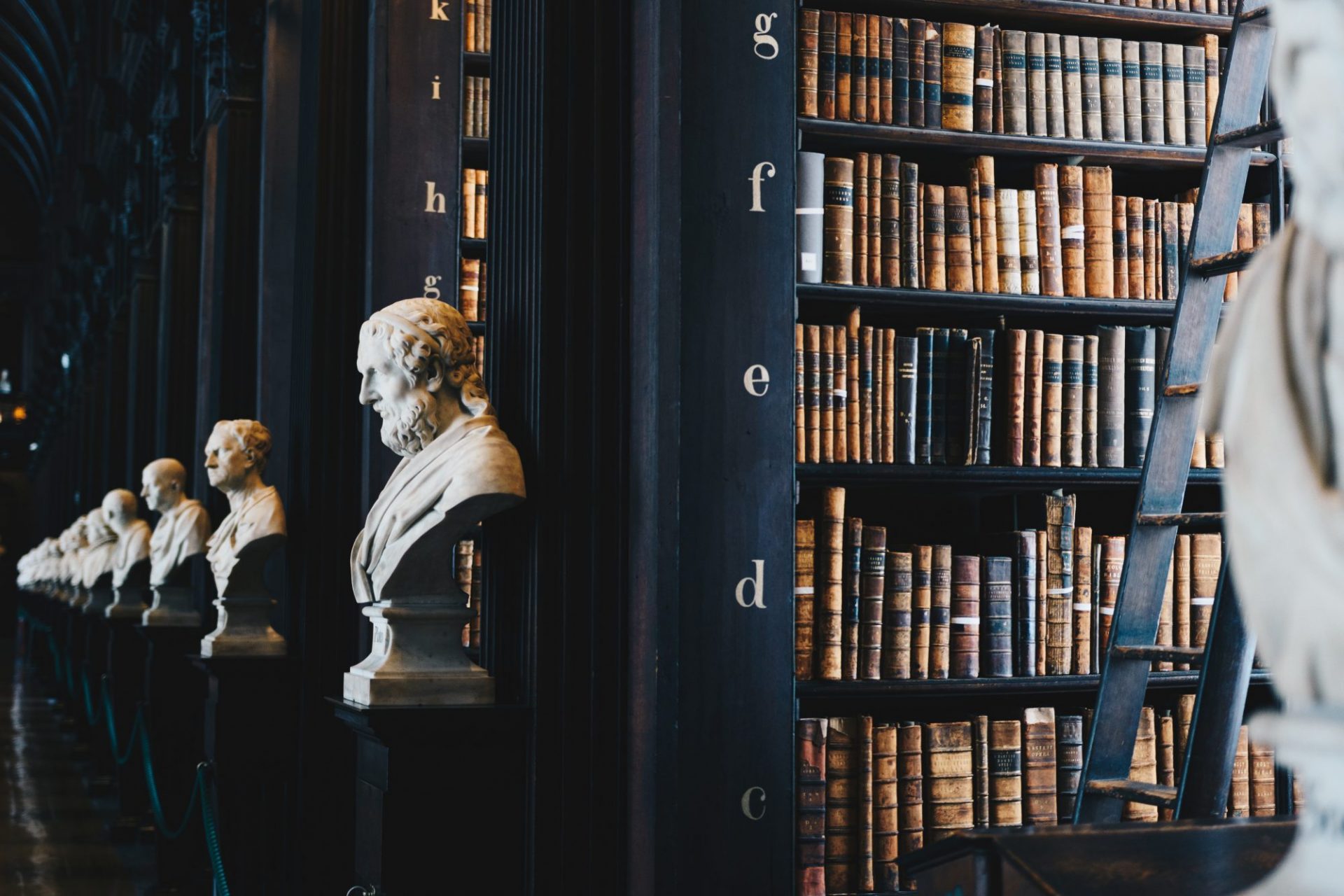 Law, philosophy, politics and theology are historically inextricably intertwined, as much so today as before, despite modernity’s claims to secularization or juridification. Contemporary constitutions, institutions, social, economic, political and legal practices and texts all bear the traces of multiple and conflicting theological inheritances. ‘Political theology’ names this peculiar conjunction and for us this name remains a question. In recent decades, it has been a site of rich comparative and interdisciplinary exploration, across societies, cultures, religions, periods and academic fields.

Our purpose is to develop and promote research into the origins of Western institutions, such as Christianity, throughout history and the ways they have influenced and informed politics, society, economics and thinking more generally. Through conferences, seminars, workshops, collaborative funding grants and publications, this cluster of research aims to develop and promote research into the long-term genesis of, to start with, Western institutions and the conundrums of political theology. In doing so it also attempts to offer an appropriate understanding of juridification as a core, particular, process in Western institutional history, set in the contemporary context of the global proliferation of Western legal and social forms. The research on this research group at KLS relates, thus, to the more recently much-discussed problematic of ‘political theology’ and ‘secularization’ but in an innovative way, focusing more centrally and intensively on the role of law, the history of philosophical and political ideas and the history of reigning normative systems than is common in several, otherwise closely related, research programmes. The group’s research work was initiated earlier at the co-founding and co-directing by its members of a research centre named CRIPT (hosted until May 2019 at Birkbeck College, University of London).

The unifying feature of all three partner universities is their close relation to post-sixteenth-century Christianity in the West. Wittenberg and Geneva are the birthplaces of the Lutheran and Calvinist Reform movements, respectively, and Trento is the birthplace of modern, reformed (or ‘counter-reformed’) continental Catholicism.

CRIPT was founded following a period of intense research in political theology by these institutions and colleagues. With Zartaloudis and Schütz now at Kent along with our Birkbeck Colleagues Haldar and Diamantides, working in collaboration with our international partners, we aim to develop this research further here at Kent.