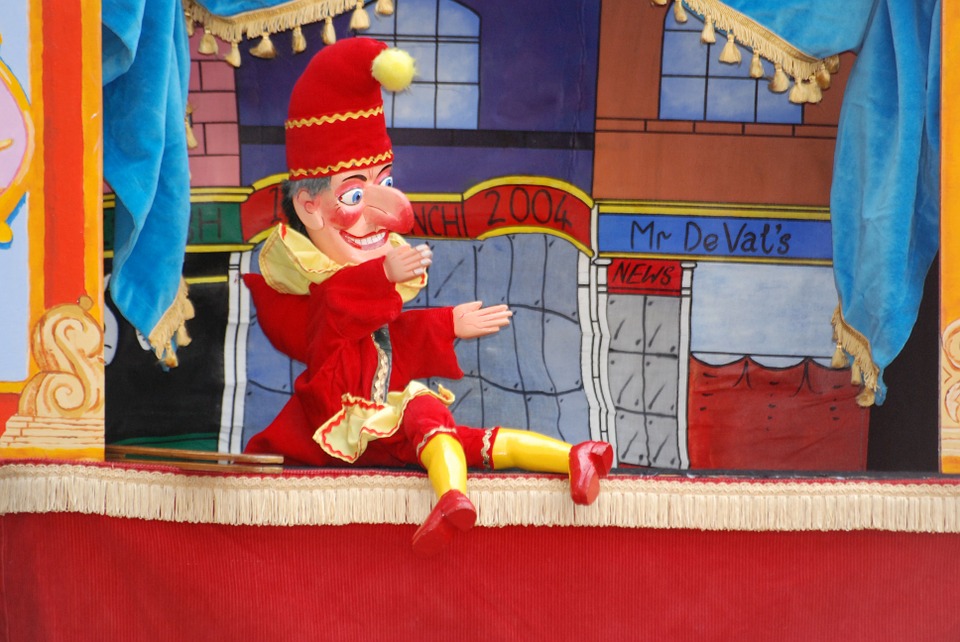 How to do things with jokes

Analysing comedy is said to be like dissecting a frog: no-one’s that interested, and the frog dies. But comedy writers and performers often analyse comedy: to craft new material or perfect timing.

Contemporary analytic philosophy has a wealth of tools – from philosophy of mind and language, to social ontology, to ethics – to help comedians understand why their technique gets the laughs, and comedians can offer a case for the role of humour in pricking pomposity, capturing a zeitgeist, and living a flourishing life.

By bringing comedy writers and practitioners together with philosophers we can potentially change how comedians understand their craft, but also add fresh impetus to debates in aesthetics, ethics, and theoretical philosophy about how comedy works and what it is for.

The conference will be held in the Grimond Building at the University of Kent’s Canterbury campus on 25-27 October 2019.