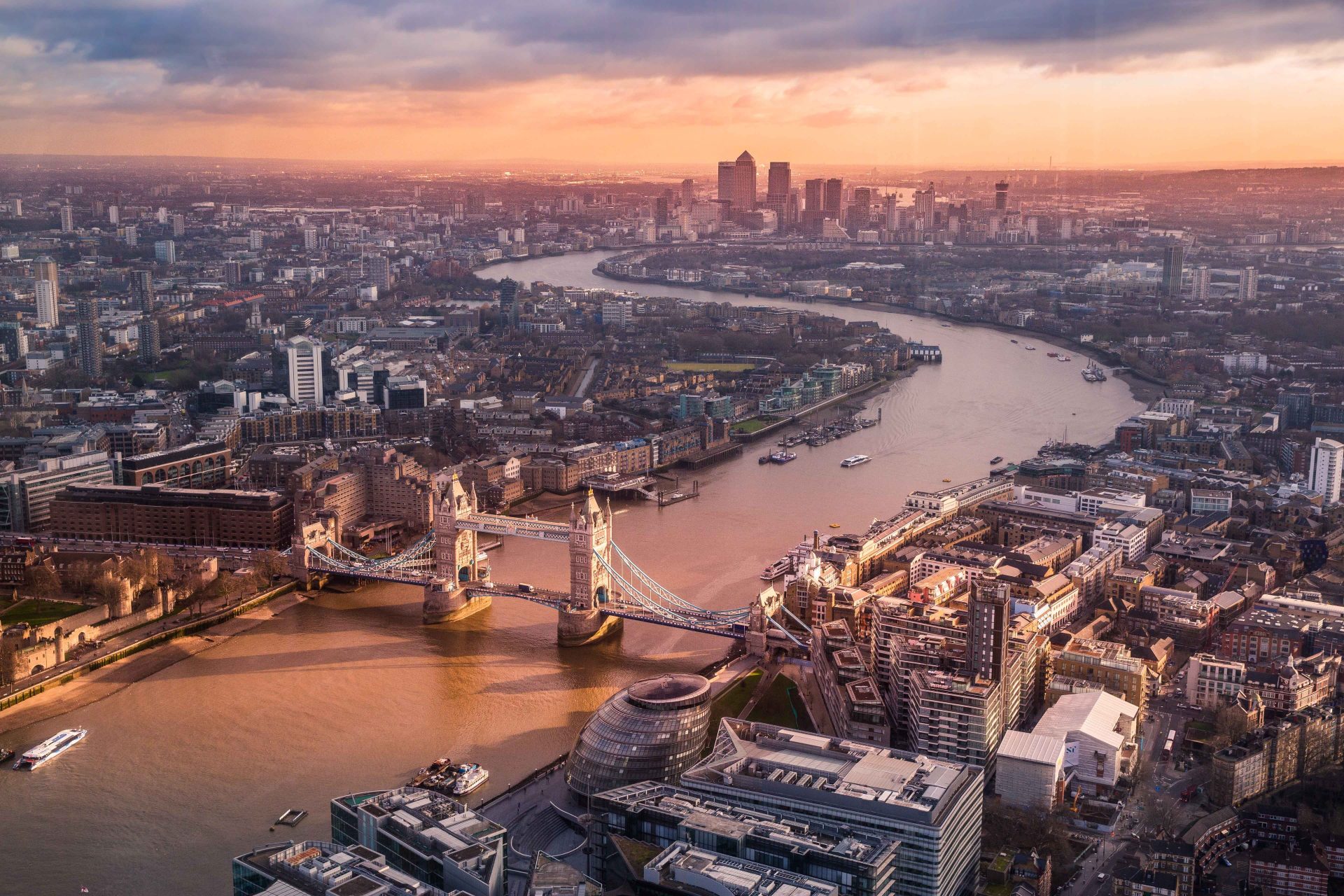 The Migration, Ethnicity, Religion and Belonging (MERB) cluster provides a home for the exciting and varied research on issues of migration and belonging - as typified by current studies on race, ethnicity, religion and space occurring within and beyond SSPSSR.

Employing a range of theoretical and methodological approaches and substantive foci, members of MERB are united by a shared interest in the ‘external’ socio-cultural and political environments in which racial, citizenship, and state/geographic identities and opportunities are constructed. We also share interests in the ‘internal’ environments of community, family and embodied capacities/identities through which individuals and groups resist and act creatively upon these horizons of constraint and possibility. This dual view is also reflected by research on the tensions between the ‘public’ and ‘private’ and how these both shape and are shaped by the dynamics of religious identity in the UK and beyond.

Current research on race and ethnicity (e.g. on transracial adoption, the second generation, ‘mixed race’) explores how individuals develop identities through strategies of adaptation, integration and mobilization. Other projects investigate migrant transnationalisms and diasporas. Ongoing analyses in belonging and religion explore the links between formal and substantive citizenship, and the sense of feeling ‘at home’ within the nation-state or in specific ethnic/class or gendered communities. Central here is an interest in the increased significance of religion as a resource of belonging, and its relevance to transnational identities and debates about ‘integration’, as well as theoretical analyses of the embodiment as a foundation of identity and meaning-making cultural and religious practices.

In an era of increasing uncertainty and polarization between far-right populism and anti-racist work, how can we critically re-imagine identity and belonging? What are the analytical tools available to us, in understanding the classificatory politics of identity when the basis of social location are shifting? In Trans, Rogers Brubaker (2016) demonstrates how gender and race, both seen as stable identity categories, are becoming much more fluid and ambiguous, with possibilities for movement across categories. What happens when we view identity as fluid? What are the social policy implications of such fluid identity formulations? How does it change who gets to count as a minority and how their membership is defined? How can we tackle head on, micro fascisms within feminism, anti-racist work and LTBG groups that hold onto biological formulations of gender and race, exclude trans and mixed-race voices? What are the potential benefits and pitfalls of identity politics in pushing for a more inclusive sociology of race and ethnicity?

Unsettled Identities is an intersectional one-day conference hosted by this cluster. which seeks to challenge and unravel some of the taken for granted categories through which we understand identity and belonging (find out more and book a place on eventbrite).