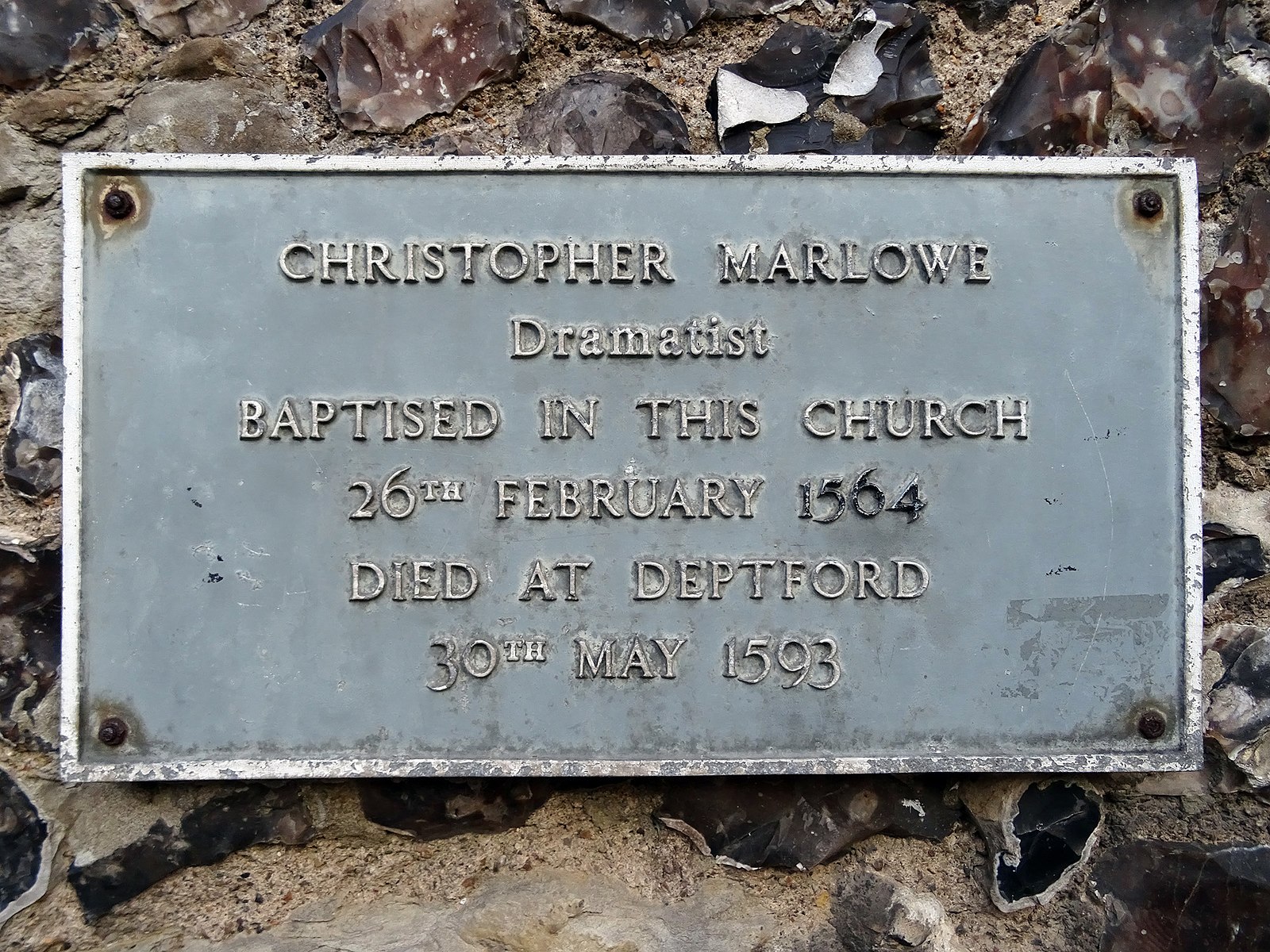 Christopher Marlowe (1564-1593) is one of the most influential and acclaimed authors of the European Renaissance. There is sustained critical and public interest in the Canterbury-born author’s writings, biography, and influence. The Christopher Marlowe Project aims to conduct research into the shape and boundaries of the Marlowe canon, the social and cultural forces and collaborative practices that shaped his identity and works, and the performance history and reception of his writings from his period to our own.

The Project provides the intellectual framework, research agenda, and impact ambition for The Oxford Marlowe: Collected Works (Oxford University Press). The edition seeks to establish and promote Marlowe’s preserved corpus of writing for scholars, students, general readers, producers and theatre-goers, and all those interested in the cultural history of early modern England

Through a series of scholarly and public events, practice research performance workshops, and the creation of accessible education materials, The Christopher Marlowe Project team will explore the literary, social, and cultural influences on the production of Marlowe’s works, the mediation of his writings in manuscript and print, and the ways in which the meaning and significance of his writings have developed since the sixteenth century. The members of the Project team will work with researchers and theatre practitioners in the UK, Europe, and North America, and engage in vital ways with a range of collaborating stakeholders in archives, libraries, schools, and theatre companies. Some noteworthy upcoming events include:

It has close ties with two related research projects about Marlowe:

Links to these projects are included in the banner.