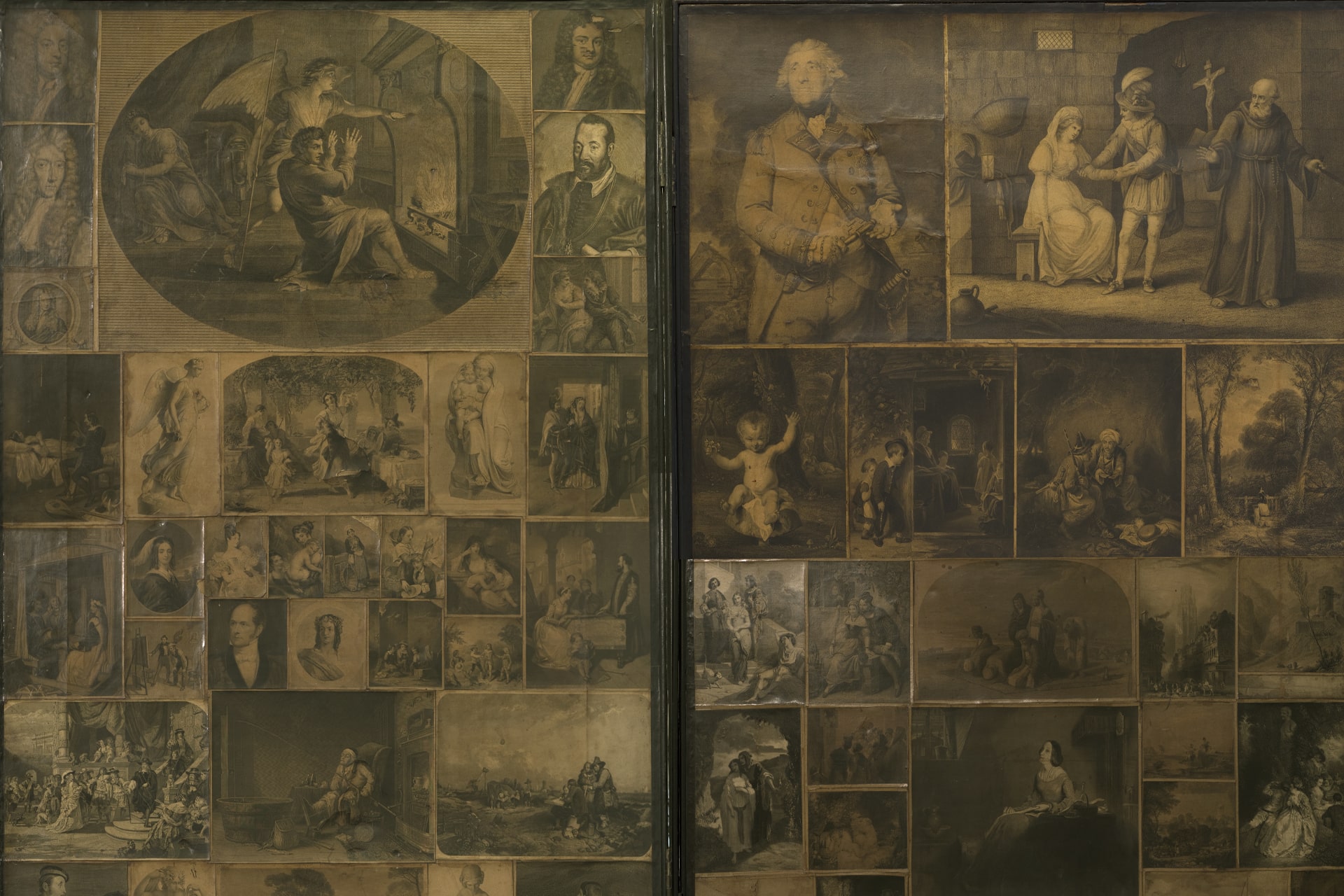 William Charles Macready (1793-1873), arguably the greatest Shakespearean actor of the Victorian age, lived at Sherborne House from 1851 to 1860. He was one of Dickens’s most intimate friends. Dickens stood godfather to Macready’s son, Henry, and Macready in turn stood as godfather to Dickens’s first daughter, Kate Macready Dickens. Dickens’s wife, Catherine, and sister-in-law, Georgina Hogarth, were frequent guests at the Macready home and when Catherine accompanied Dickens to America in 1842, it was Macready who allayed her anxiety at leaving the children by taking responsibility for their care.

From his arrival at Sherborne in 1851, Macready played an active role in developing the Sherborne Literary Institute. Dickens visited Macready at Sherborne House regularly and gave a reading of A Christmas Carol in aid of the Institute in December 1854. As the Sherborne Mercury reported, ‘the room was crowded to excess and many were unable to obtain admission. The reading occupied nearly three hours, to the great delight of the audience’. (Katherine Barker, ‘William Charles Macready, the Sherborne Literary Institution and Charles Dickens’, Sherborne House Occasional Paper no. 1, January 2003)