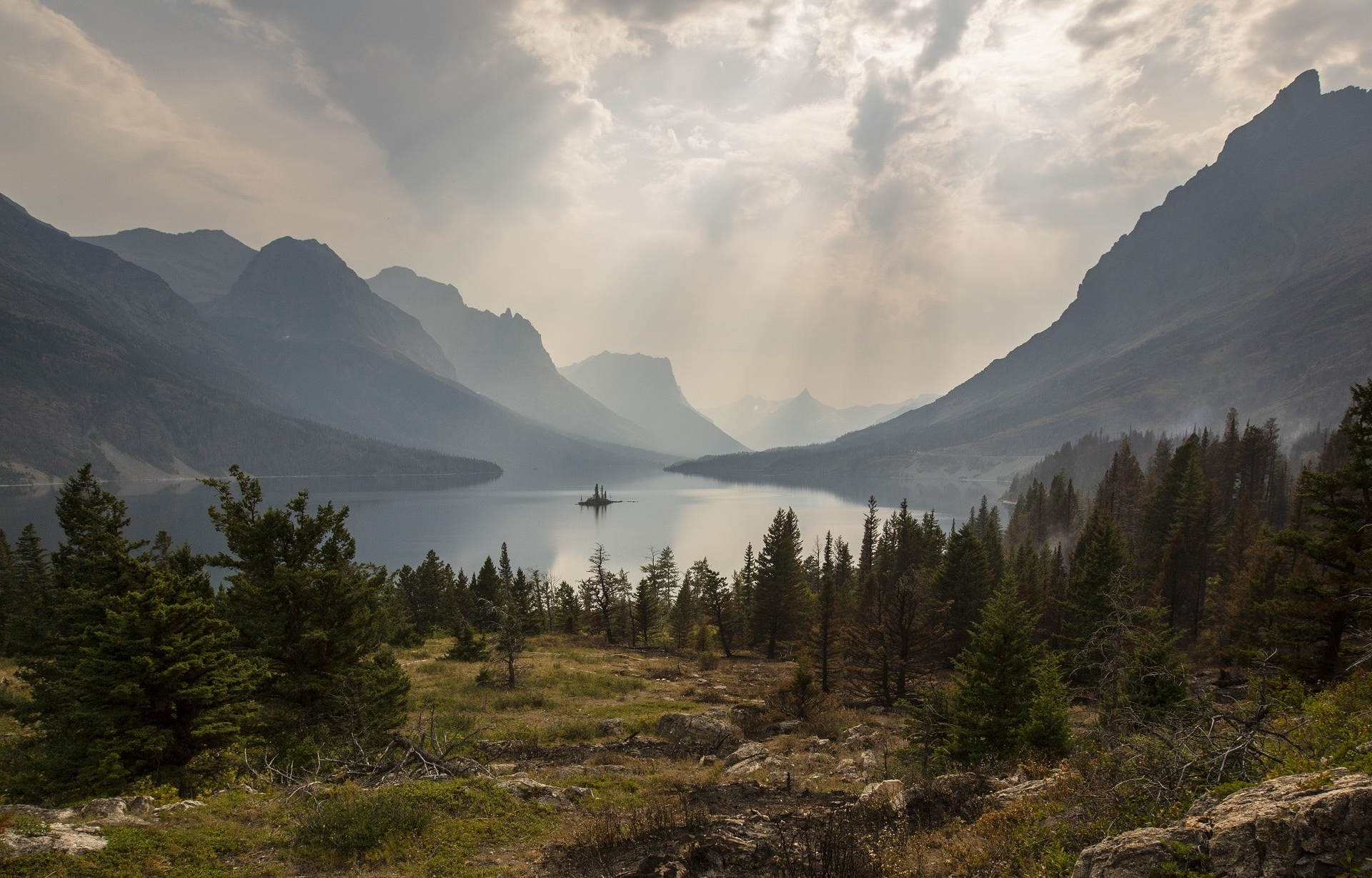 Based on extensive fieldwork and research in Lebanon, White Flags was written, directed and produced by Caroline Rooney and Rita Sakr.

The documentary explores current issues in Lebanon relating to conflictual post-war memory, ideological and sectarian divisions, socio-economic problems, and peacebuilding initiatives by individuals and organisations who seek to actively intervene in their society and rebuild trust amid the challenges and dangers of ongoing crises.

It conceptually and artistically explores the importance of white flags in a country where the national flag has oftentimes had its significance stolen and where the variously coloured flags of embattled political parties have heightened tensions and divisions.

It was completed with the participation of cinematographer and second unit director Johnny Hchaime and the production management team at The Media Trust, London. It was funded by Research Councils UK.