Fragmentation and Contestation in the International Law of Armed Conflict 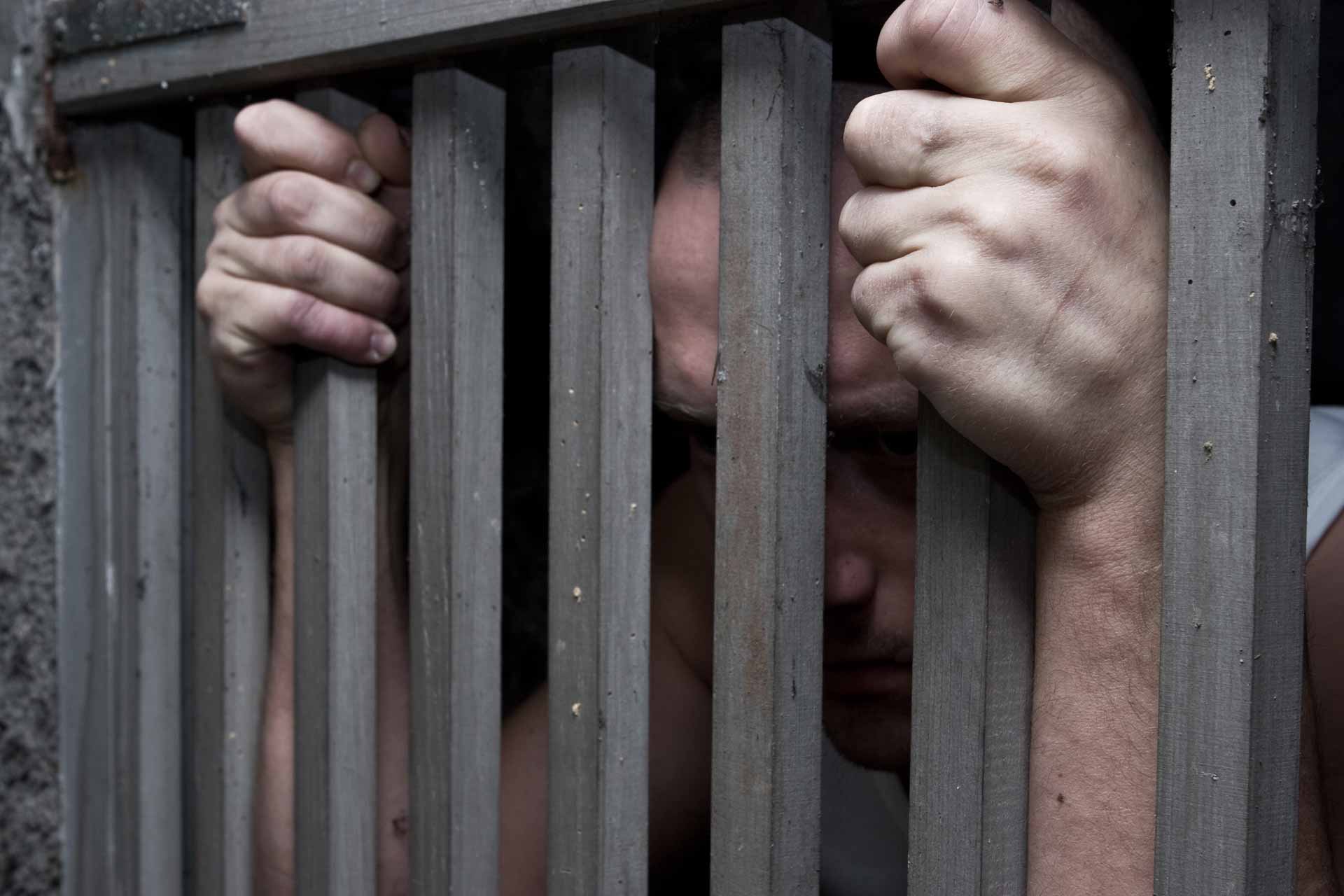 Fragmentation and Contestation in the International Law of Armed Conflict

A University of Kent research group

Special attention is directed at the role of practice and how regimes of international law become used not only by states but also by non-state actors and international lawyers. In this way, the International Law of Armed Conflict is understood as a historic but no less dynamic project situated at the intersection of normative ideals and an evolving professional practice.

Prof. Yutaka Arai is engaged in research in the doctrines and theories on international humanitarian law and international human rights law.  Impact of his research in the case-law can be see in citation of his works by the Court and individual opinions of judges of the European Court of Human Rights (ECtHR). These include:  ECtHR, Grand Chamber, Svinarenko and Slyadnev v. Russia, Applications nos. 32541/08 and 43441/08), (2014), Concurring Opinion of Judge Silvis, fn 3; ECtHR, Grand Ch, Chiragov and Others v. Armenia (2015), para. 96; and partly Diss. Opinion of Judge Hajiyev; ECtHR, Grd Ch, Sargsyan v. Azerbaijan, (2015), para. 94.