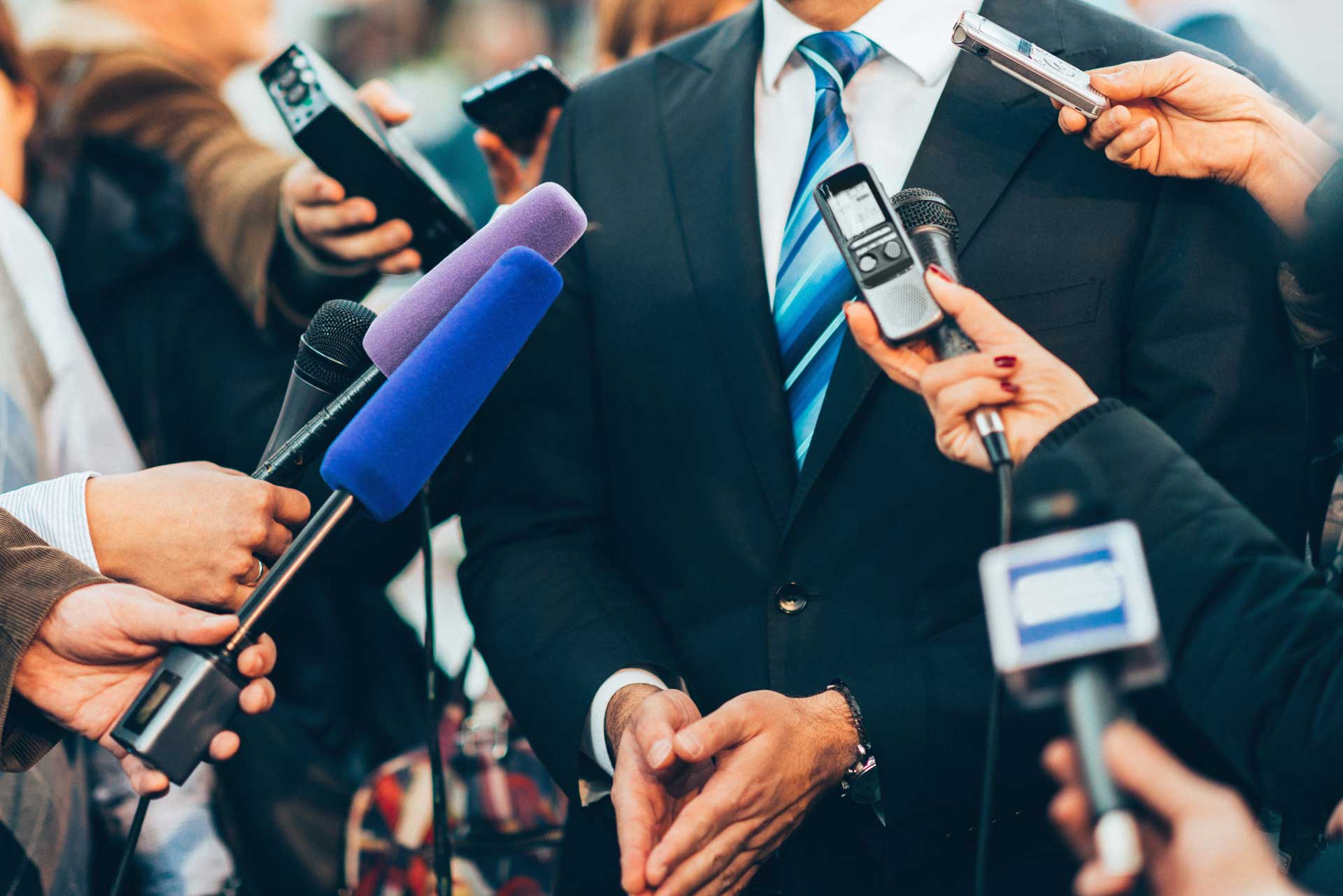 A University of Kent research group

Political action spans from fixing glitches in the smooth functioning of the system to rendering the unthinkable thinkable. Our job is strictly the latter – to discern available opportunities for a less unjust world, and fashion arguments to make these changes politically thinkable and socially feasible. Drawing on various trajectories of critical theory (i.e. as originated by the Frankfurt School, Michel Foucault, the Critical Legal Studies movement, and the British School of IPE), our cluster of scholars works on contemporary social phenomena while seeking to discern emancipatory perspectives of social criticism, citizen mobilisation and political reform. The thematic scope of our research extends from religion to capitalism, security and development policies.

See Dr Azmanova in action at the Battle of Ideas conference:

…and at the British Academy: