Centre for Research in European Architecture 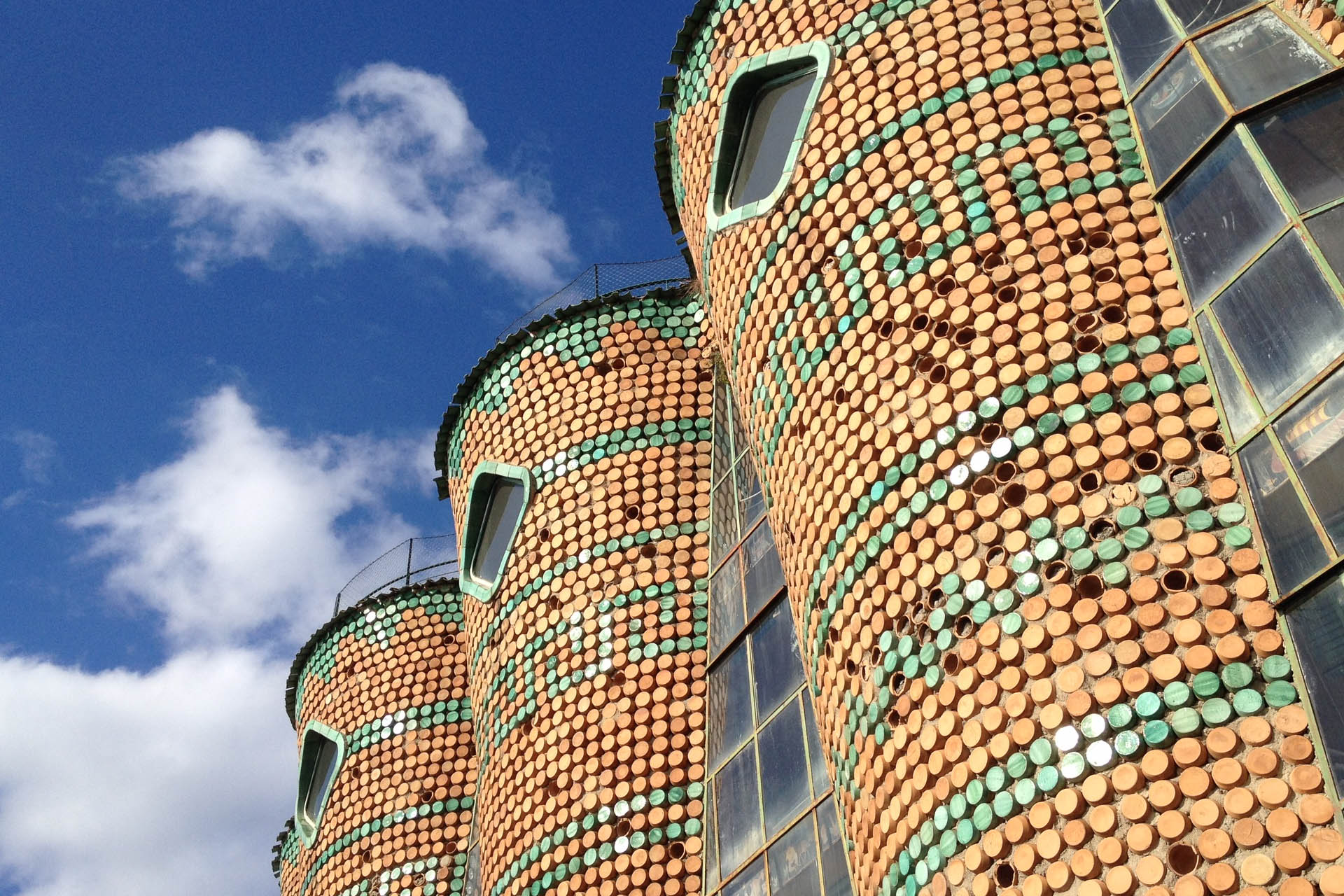 Centre for Research in European Architecture

CREAte is the Kent School of Architecture humanities-based research centre. We are committed to the cultivation of humanistic values and ethical responsibility, through the exploration of cultural and social contexts within constantly evolving European and national identities.

Based in the Faculty of Humanities at Kent, our Centre collaborates with other faculty Centres and colleagues, widening the scope of our investigations into problems affecting architectural cultures, such as ecological changes, demographic shifts, and historiographic debates. Much of our work focus on heritage issues, including not only the conservation of physical material but also the constant re-evaluation of cultural significance through interpretation and physical adaptation. We are committed to the exploration of new digital media to reconstruct and reinterpret historic sites in a manner that is accessible to the wider public.

Our PhD students play a central role in our centre through regular staff-student events. We have received a number of important awards: in 2015 two of our members received British Academy and Leverhulme fellowships, respectively. In June 2015, we held a well-attended international symposium in London with the Twentieth Century Society titled, ‘Parallel Motion: Modernism and Dystopia in European Planning ca. 1935 – 1950’. In July 2016, CREAte hosted a large-scale symposium highlighting professional journalism within architectural criticism. Following on the tradition of our biennial conferences, in June 2018 the CREAte conference titled, ‘From Building to Continent: How Architecture makes Territories’ will take place in the heart of Canterbury. One of the main goals of this conference is to bring together architectural historians and geographers to discuss possible interdisciplinary methodologies. This conference is thus part of our wider efforts to interrogate traditional modes of practice in architectural history and theory.