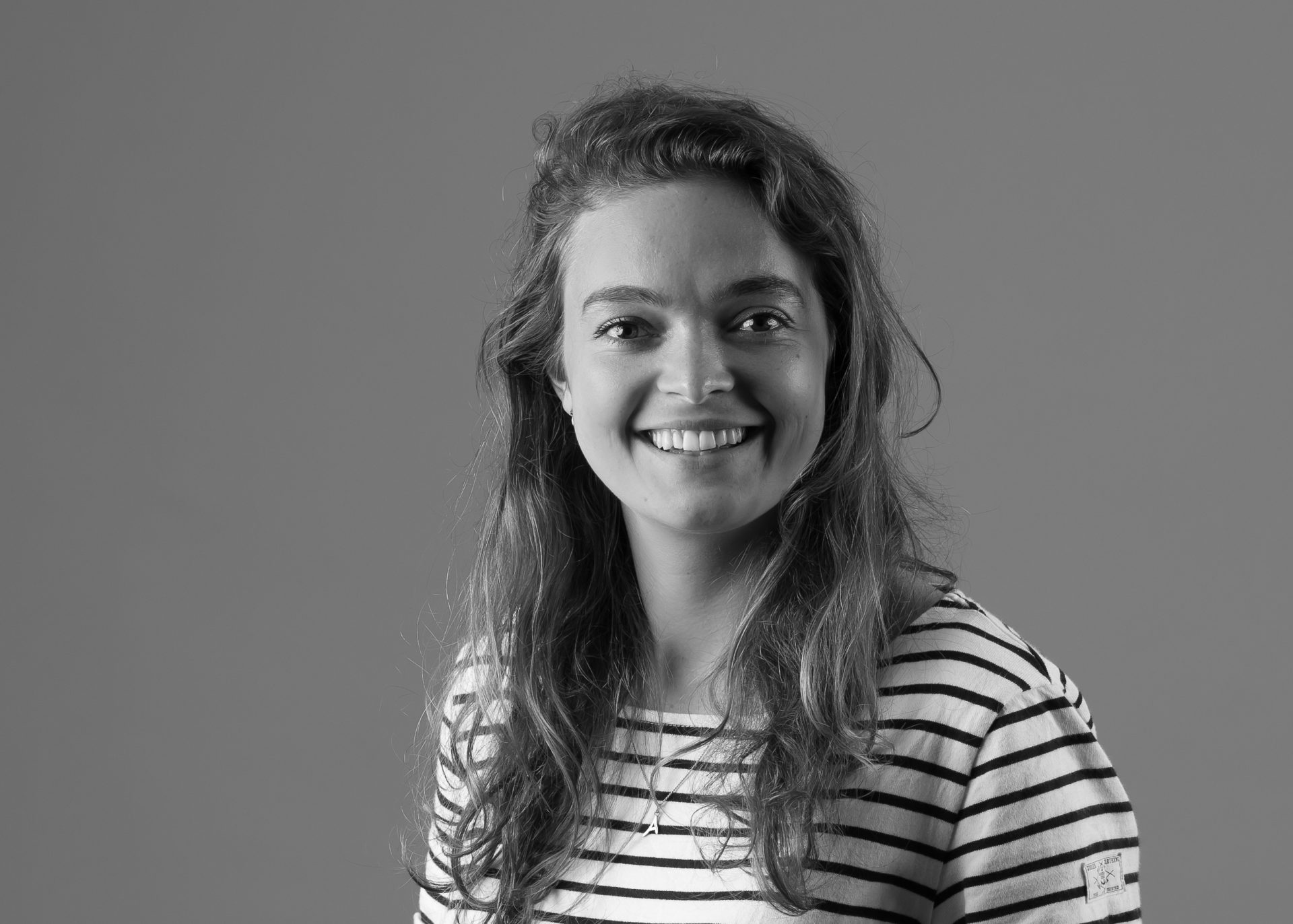 Abigail Watson is a Conflict and Security Policy Coordinator at Saferworld. In her role, she researches, writes and presents on the rise of light footprint military interventions in the Middle East, the Horn of Africa and the Sahel and elsewhere. She convenes a variety of stakeholders (from the government, military, civil society and academia) to understand the consequences of this approach for long term peace and stability, protection of civilians and the transparency and accountability of the use of force. She works with others to challenge securitised responses to instability and promote support for peaceful change efforts led by civil society.

Previously, Abigail was Research Manager at the Oxford Research Group. While there, she co-authored six major reports, as well as many blogs, policy briefings and book chapters. Her work has been featured in, among others, INews, the Times, the History Channel and Just Security. She has presented her work to academics, government officials, think tanks, the military and international institutions. She also co-hosts the WarPod podcast, which invites a variety of experts and practitioners to discuss their research in this areas.