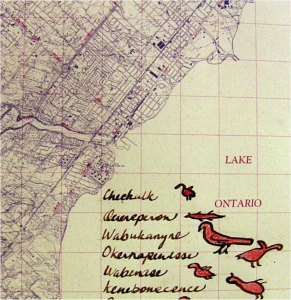 ‘Our colonial experience traps us in the project of modernity. There can be no ‘postmodern’ for us until we have settled some business of the modern.’

In the last two decades, new methodologies have emerged for analysing the entanglements between European and non-European histories in sites of colonisation. Settler Colonial Studies has emerged as an interdisciplinary project that seeks to move beyond frameworks dominated by questions of race and identity, and towards a transnational analysis of settler colonialism as a structure with its own particular and distinct logics and practices. However, despite the critical stance towards imperial and colonial ideologies and practices, many scholars in Critical Indigenous Studies have argued persuasively that Settler Colonial Studies undermines the Indigenous activist standpoint and replicates colonial power. In this reading, the structural approach of Settler Colonial Studies ‘posits a structural inevitability to settler colonial relations that leaves no space for individual agency for both Indigenous people and settler colonists alike’.[1]

In literary studies, the ‘transnational turn’ in American, Victorian and Romantic Studies has led to a critical reassessment of nationalist literary historiographies that efface the influence of colonisation on Anglophone literary culture during the eighteenth and nineteenth centuries. In recent years, frameworks from Critical Race and Indigenous Studies, as well as those from new imperial history, globalisation theory and Settler Colonial Studies, have led to a critical re-examination of the role that colonisation and colonial practices of knowledge gathering had on British and American literary culture, and a renewed focus on the literary cultures and institutions of the settler colonies.

This symposium, a collaboration between the Centre for Indigenous and Settler Colonial Studies at the University of Kent and the ERC Southem project at University College Dublin, aims to bring scholars and activists working in Critical Indigenous Studies and Settler Colonial Studies into closer dialogue with those working in the fields of transnational American Studies and Global Victorian and Romantic Studies. It aims to produce new research collaborations and methodologies for critically examining the complex cultural entanglements between the various European and non-European cultures operating under the conditions of colonisation during the eighteenth and nineteenth-centuries.

We invite proposals for panels, papers and other forms of presentation that speak to one or more of the following topics:

300 word abstracts, along with short bios, to be submitted to Dr. Lara Atkin L.E.Atkin@kent.ac.uk by Friday February 28th 2020.

A limited number of travel bursaries to cover UK travel are available for PGRs and precariously employed ECRs. If you wish to be considered for one of these please also include a brief description of your research interests and reasons for wanting to attend, and a CV. 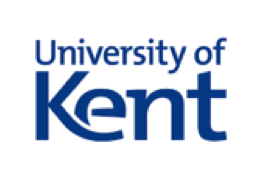 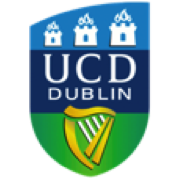 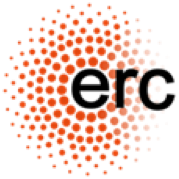