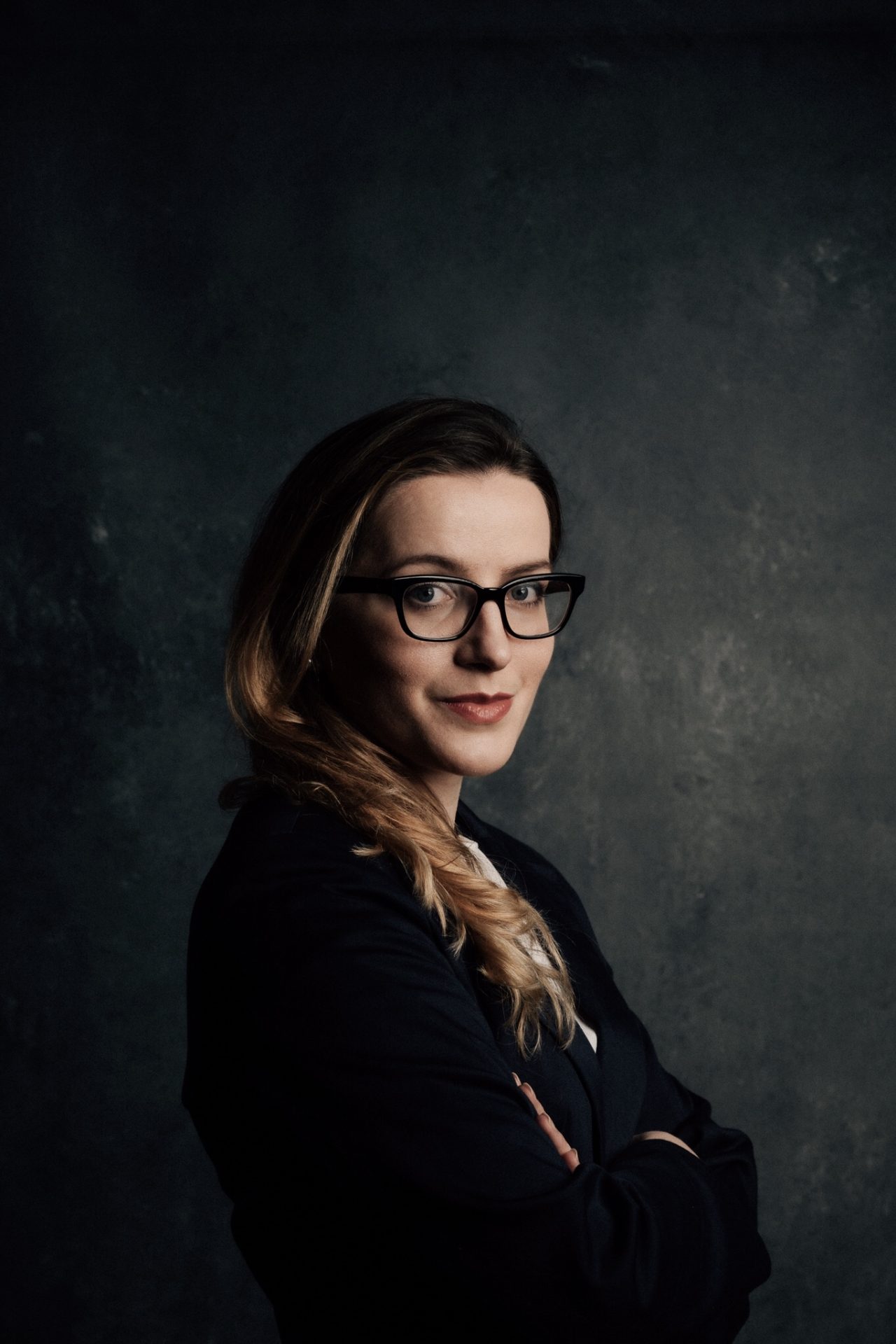 Dr Ewelina U Ochab is a human rights advocate, author and co-founder of the Coalition for Genocide Response. Ochab works with British politicians on genocide and other international crimes, providing research and working on law and policy proposals.

Dr Ochab has written over 30 reports for the UN (including for the Universal Periodic Review) and has made oral and written submissions at the UN Human Rights Council sessions, the UN Forum on Minority Issues, PACE and other international and regional fora.

Dr Ochab works on the topic of genocide, with a specific focus on the persecution of ethnic and religious minorities around the world, with main projects including the Daesh genocide in Syria and Iraq, Boko Haram atrocities in West Africa, the situation of the Rohingya Muslims in Myanmar and of the Uyghurs in China.

Project title: Medical Involvement in Enhanced Interrogation Techniques in American Detention Centres During the War on Terror: How Can Doctors Be Effectively Held to Account?

Project description: 9/11 has had a profound effect on the way the US Administration has approached the issue of terrorism. The War of Terror has led to the introduction of the controversial enhanced interrogation techniques (EITs) that have raised the question of legality. The US Administration needed to change the perception of EITs from what could be classified as torture or other criminal and unlawful acts, to interrogation methods that were ‘safe, legal and effective.’ In order to do so, the US Administration engaged medical professionals who then became involved with every aspect of EITs, from designing to implementing them. However, medical professionals, who are subject to different laws and medical professional norms, may have different duties than other actors, and as such, face disciplinary, civil and criminal consequences for their involvement. Because of this risk, and to encourage their assistance, the US Administration has argued that medical professionals in American detention centres are not in a fiduciary relationship with detainees (as patients) and where they are, their duties towards the state would override their medical duties.

This thesis engages with these specific claims regarding doctors, arguing that the US Administration is legally wrong on both counts and that there is much greater scope than is generally recognised for holding medical professionals accountable in the US courts in both criminal and civil law, and disciplinary proceedings. Further, this thesis argues that establishing the existence of a fiduciary relationship between medical professionals and detainees can play a key role in improving prospects of success in many of these legal avenues, as well as opening up the possibility for such claims in tort as a claim for breach of the fiduciary relationship.

Alton and Ochab, Getting Away with Genocide (forthcoming).